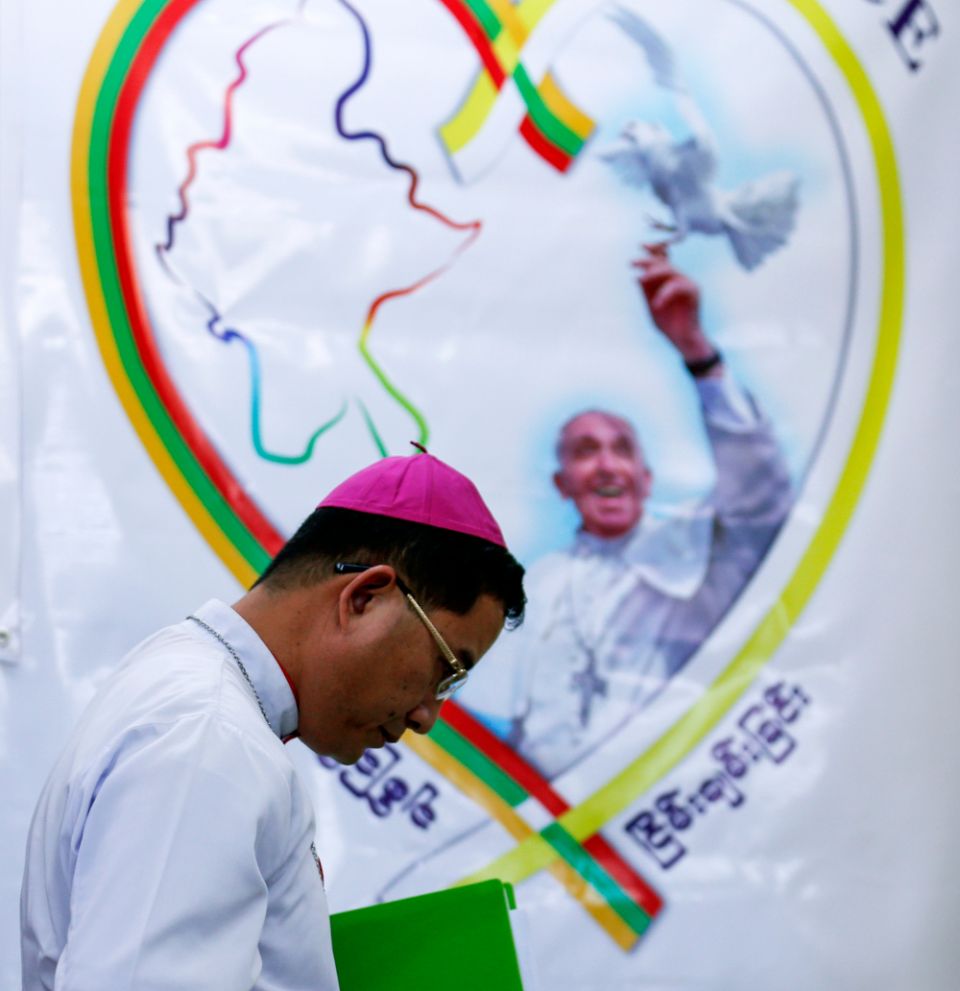 Vatican City — A day after appealing for an end the violent persecution of the Rohingya people, a Muslim minority in Myanmar, the Vatican announced Pope Francis will visit the country in late November.

After the visit Nov. 27-30 to the cities of Yangon and Naypyitaw in Myanmar, the pope will travel on to Dhaka, Bangladesh, Nov. 30-Dec. 2, the Vatican said Aug. 28.

After praying the Angelus with pilgrims gathered in St. Peter's Square Aug. 27, Francis said he was saddened by the news "of the persecution of a religious minority, our Rohingya brothers and sisters." 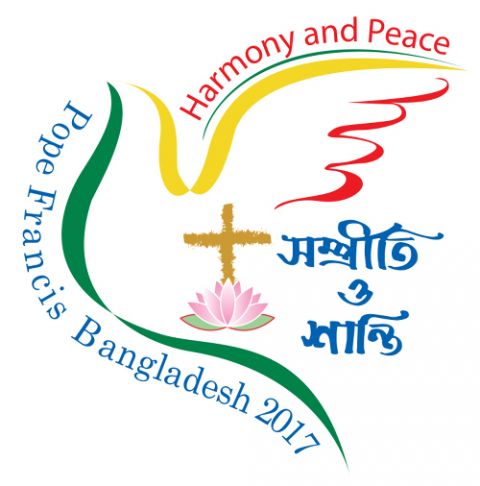 Most of the Rohingya population in Myanmar's Rakhine state have been denied citizenship in Myanmar, which is predominantly Buddhist. About 120,000 Rohingya are trapped in internally displaced person camps near the state capital, Sittwe. A further 400,000 live in the state's north, which is currently under martial law.

Media are forbidden to travel to the region, but reports of atrocities by the military, including rape, murder and burning villages, have leaked over the past year. The United Nations says more than 170,000 Rohingya have fled to neighboring countries, including Bangladesh, in the past five years. 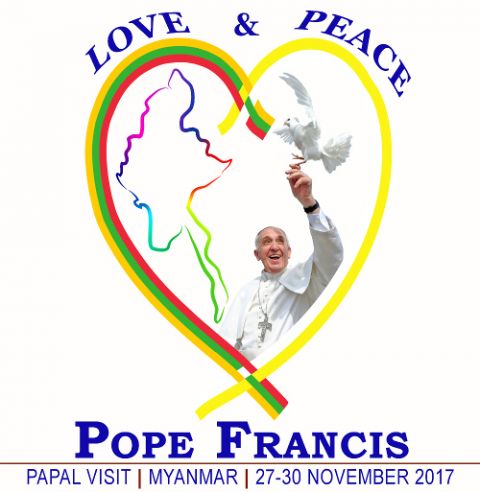 "I would like to express my full closeness to (the Rohingya)," the pope said. "Let us ask the Lord to save them, and to raise up men and women of goodwill to help them, that they may be given full rights."

The pope also prayed for the victims of monsoon floods in Nepal, India and Bangladesh. The devastating floods have claimed the lives of over 1,200 people and displaced millions, the Arabic news channel Al-Jazeera reported.

"I express my closeness to all the affected populations and I pray for the victims and for all who suffer due to this calamity," Francis said.