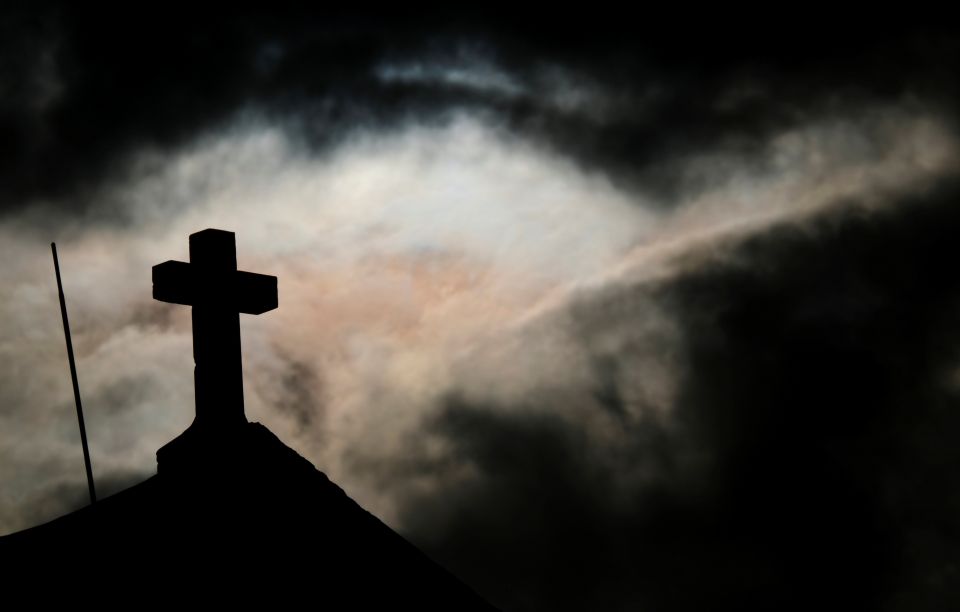 A cross on top of St. Mary Magdalene Chapel, on Dingli Cliffs, is pictured as clouds obscure the sun outside the village of Dingli, Malta, in this Jan. 14, 2022, (CNS photo/Darrin Zammit Lupi, Reuters)

VATICAN CITY — Pope Francis' April visit to Malta, while brief, will include stops at three cities and an island, as well as meetings with authorities, local Catholics and migrants.

The Vatican Feb. 25 released the pope's schedule for the April 2-3 trip, which also includes a visit to the grotto where St. Paul stayed when he and his companions were shipwrecked.

Malta is a Mediterranean archipelago made up of three main islands, and more than 90% of the country's 460,000 people profess to be Catholic.

The pope's long-awaited trip to Malta was originally planned for 2020 to commemorate the 1,950th anniversary of St. Paul's arrival. However, the trip was postponed due to the COVID-19 pandemic.

Upon his arrival in Malta, the pope will meet with Maltese President George Vella and Prime Minister Robert Abela as well as with government authorities and members of the country's diplomatic corps.

On his final day, Pope Francis will visit St. Paul's grotto and celebrate Mass in Floriana. He will also meet with migrants at the John XIII Peace Lab's center for migrants in Hal Far, before returning to Rome.

Malta — along with Italy, Spain and Greece — continues to be a major point of arrival for many migrants crossing the sea from North Africa, and current European Union policies have left these countries on their own to rescue, shelter, verify and try to integrate these migrants.

Here is the detailed schedule released by the Vatican Feb. 25. Times listed are local, with Eastern Daylight Time in parenthesis:

On Pentecost, Irish bishops urge a 'no' vote on abortion referendum