Vatican reforms hailed as breakthrough for laity, despite open questions 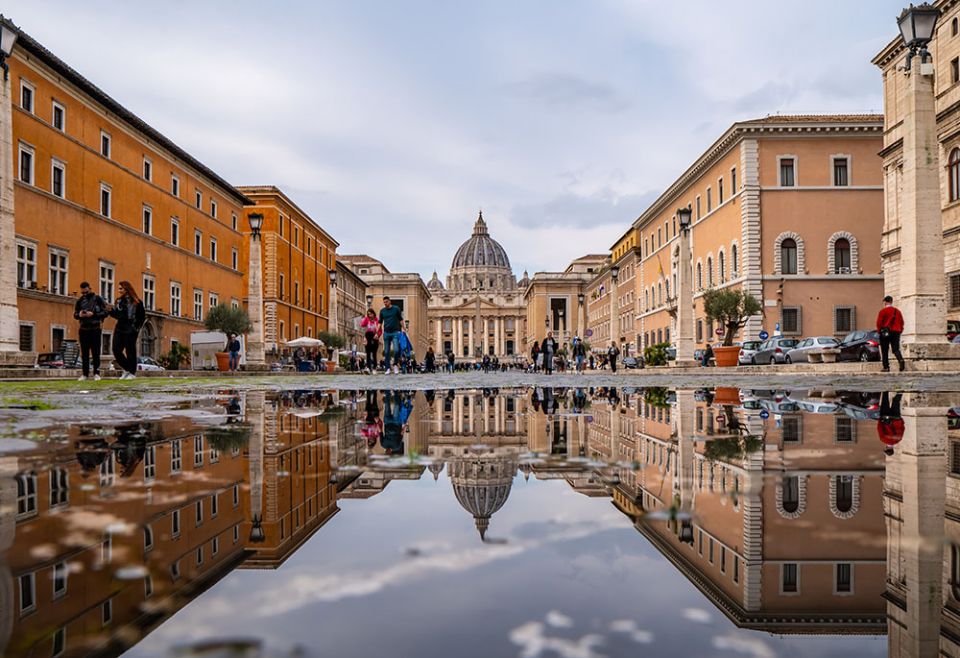 Rome — Pope Francis' newly released apostolic constitution, which is intended to reform the Vatican's central bureaucracy, has been praised as a breakthrough by church leaders and theologians for expanding the roles laypeople can exercise in the Catholic Church, even while it remains unclear how the shift in church governance will take place.

The Commission has now officially lost even a semblance of independence (though in fact the case for the past 4 years) A step forward ? https://t.co/JiDwb1yjOI 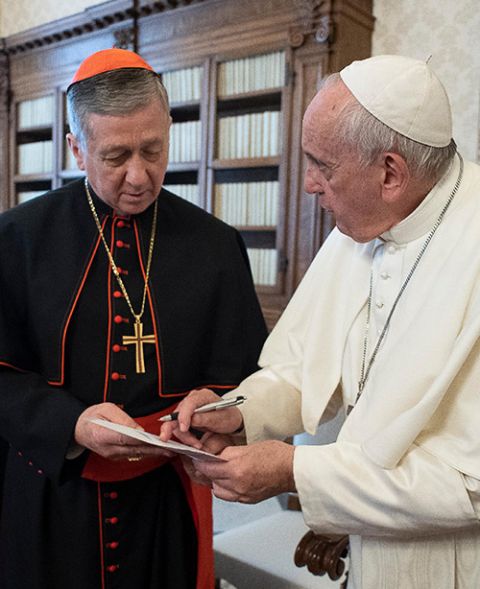 A version of this story appeared in the April 1-14, 2022 print issue under the headline: Vatican reforms a breakthrough for laypeople .