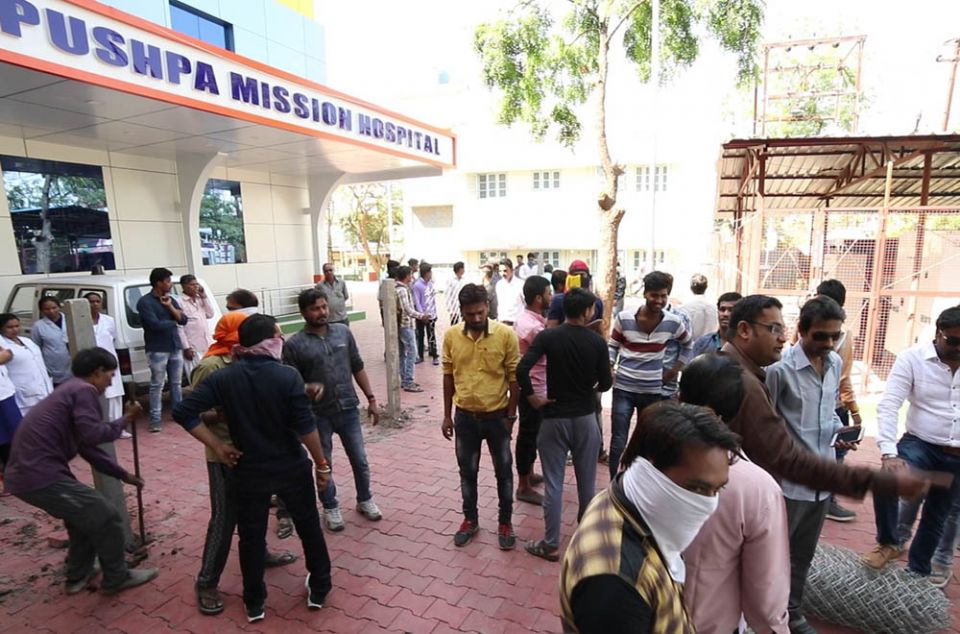 A six-paragraph letter by the Archbishop of New Delhi is being called a church-led attack on Indian democracy. Archbishop Anil Couto published the letter in May to parish priests calling for a year of prayer before the 2019 general elections in India, which has long struggled with protecting religious minorities.

"We are witnessing a turbulent political atmosphere which poses a threat to the democratic principles enshrined in our Constitution and the secular fabric of our nation," Couto wrote before asking for a weekly fast and prayers for the nation on Fridays.

The ruling Bharatiya Janata Party, or BJP, and Hindu nationalists responded to Couto's letter saying it was an attempt by the Christian church to divide the country, although the letter did not mention any political party or politician. Couto also clarified that his words were not directed at the BJP or Prime Minister Narendra Modi and the call for prayer was not a call for elections.

Subramanian Swamy, a member of Parliament, went as far as to say the Indian government should stop any relationship with the Vatican. Alok Kumar, working president of the right-wing Vishwa Hindu Parishad organization, said the letter is "a direct attack by the Church on India's secularism and democracy."

Experts in and out of the country emphasized how innocuous Couto's letter is and how a similar call to prayer would not receive such an emphatic negative response in other nations. However, the reaction is part of the ongoing struggle of religious minorities in India, who are often viewed as a threat.

Nearly 80 percent of the 1.3 billion citizens is Hindu, while Muslims make up nearly 15 percent and Christians just more than two percent, according to India's 2011 census. Open Doors, a Christian-based organization that specializes in working in oppressive countries, ranks India as the 11th worst nation in the world for religious persecution. Attacks on Christians doubled in 2017 and violence against all religious minorities is increasing in recent years. There are cases of attacks on Christian choirs and lynchings of Muslim cattle traders.

"With the BJP now in office, many supporters of this ideology feel empowered, which has led to mob violence," Ganguly said. "The vigilante groups are banking on political patronage to protect them from accountability. And in a number of cases, we have seen that alleged perpetrators are yet to be held to account."

This increase in violence toward Muslims and Christians is fueled by the rise of the Bharatiya Janata Party, researchers said. The right-wing political party and Modi took power in 2014 after winning an election against a coalition led by the Indian National Congress party, which has a more centrist approach to religion. Some of the BJP's biggest supporters — such as the right-wing paramilitary group Rashtriya Swayamsevak Sangh — are hardline Hindu nationalists, who consider Christianity and Islam foreign religions. These groups are trying to achieve Hindutva, or the social, political and cultural dominance of Hinduism in India.

Jesudas Athyal, Boston University School of Theology visiting researcher and author of Understanding World Christianity: India, said while the Hindutva ideology is taking a more prominent role in society in India, it is not a recent development.

"These forces were always present in India, though in the early decades of the country's independence, they were kept at bay because of the commitment of the founders to build a secular social order," Athyal said. "One theory is that in recent decades the progressive and inclusive sections in Hinduism became weak and the religion was overtaken by fundamentalist forces."

Christianity and Islam are seen as foreign religions because they are not Hinduism, despite the two having been present in India for more than 1,200 years. Islam is associated with terrorism and continues to be seen as a threat because of the longstanding conflict with India's Muslim-majority neighbor Pakistan.

Christianity struggles to rid itself of ties with British colonialism. Christians held important social status before Indian independence in 1947, said Jesuit Fr. Francis Clooney, Harvard Divinity School professor of comparative theology. At the time, Christian missionaries in India ran orphanages and provided aid to the poor, while converting them to Christianity. Hindus felt alienated in their own country, Clooney said.

Missionaries continue to provide important aid to the poor through orphanages and schools. Christianity is still viewed as a symbol of western influence, said Chad Bauman, Butler University philosophy professor and author of Pentecostals, Proselytization, and Anti-Christian Violence in Contemporary India.

Anti-Christian resentment provides platforms for politicians, who will misrepresent the number of Christian converts as a sign that Hinduism is under attack, Bauman said. "They know if people get riled up and concerned about minorities, that will drive them towards the political parties which are perceived to be more friendly to the majority Hindus," such as the Bharatiya Janata Party.

The fear of minority religions motivated a series of anti-conversion laws. The laws, present in eight of 29 states, threaten fines or prison time for people converting others forcibly or using fraudulent means. Advocates say the laws offer protection against predatory missionary groups. There is also a legal framework in place to ban religious groups that create tensions between communities.

However, critics of the laws say the rules favor Hinduism, are used to threaten religious minorities and contradict India's constitutional secularism. The laws have rarely been used to prosecute, but provide cover for authorities to detain people or use violence against religious minorities suspected of proselytizing. BJP leaders have openly supported the idea of enacting national anti-conversion laws, all while hardline Hindu nationalists have been accused of forcibly converting people to Hinduism.

The number of violent incidents, injuries and deaths each year continues to trend upward. According to a report from the Alliance Defending Freedom, this violence can include forced conversion to Hinduism, destruction of places of worship, assault and not allowing religious gatherings. The BJP's apparent disinterest of Christians and Muslims promotes animosity toward the groups. There is a fear that isolated incidents of violence could lead to widespread riots, such as the 2008 attacks on churches in Kandhamal that killed 100 people, injured thousands and forced some 50,000 from their homes. 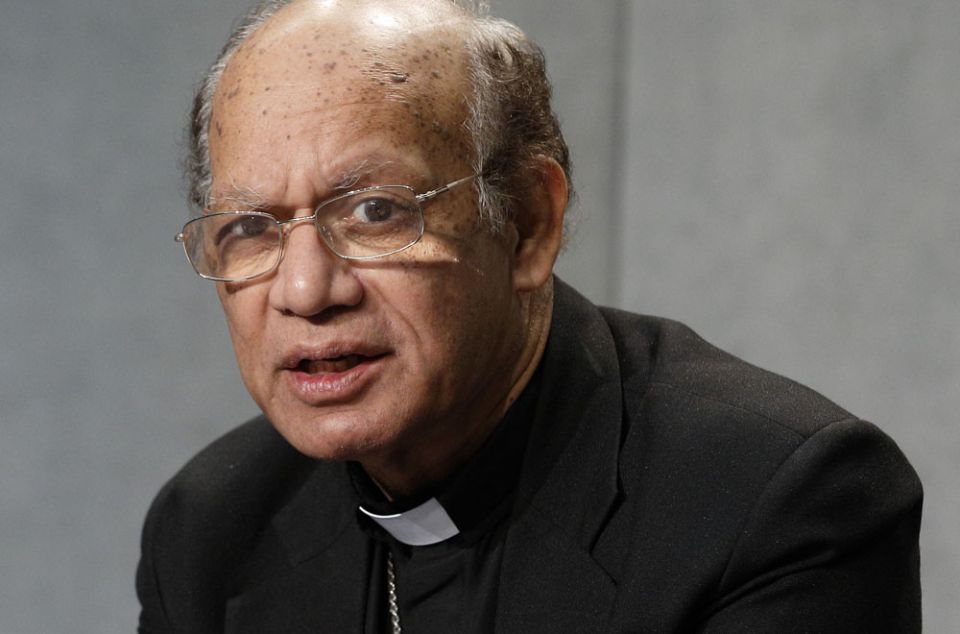 Experts emphasized the majority of Christians in India live in peace. The lack of effective laws, or leaders willing to enforce them, to protect religious minorities is what is most troubling. The BJP can take offense to something like Couto's letter and use it for propaganda. In an interview with The Indian Express, Cardinal Oswald Gracias of Mumbai said there have been "more attempts" to polarize society, and that "there is greater polarization than before."

"I would say there is anxiety, a growing anxiety among the minorities that things would get worse," Gracias said. "It will be exaggerated to say the church is being attacked everywhere in the country. It is not. But there is an anxiety because the government is not acting enough (in protecting minorities) and not conveying the right message. My complaint with the government is that they are not giving the message that it (attacks on minorities) is not acceptable."

[Wyatt Massey is a freelance journalist based in rural Wisconsin covering social justice, poverty and public health. He has written for CNN, The Baltimore Sun, America Magazine and U.S. Catholic.]

Persecution of Christians reached historic levels in 2014. Will 2015 be worse?