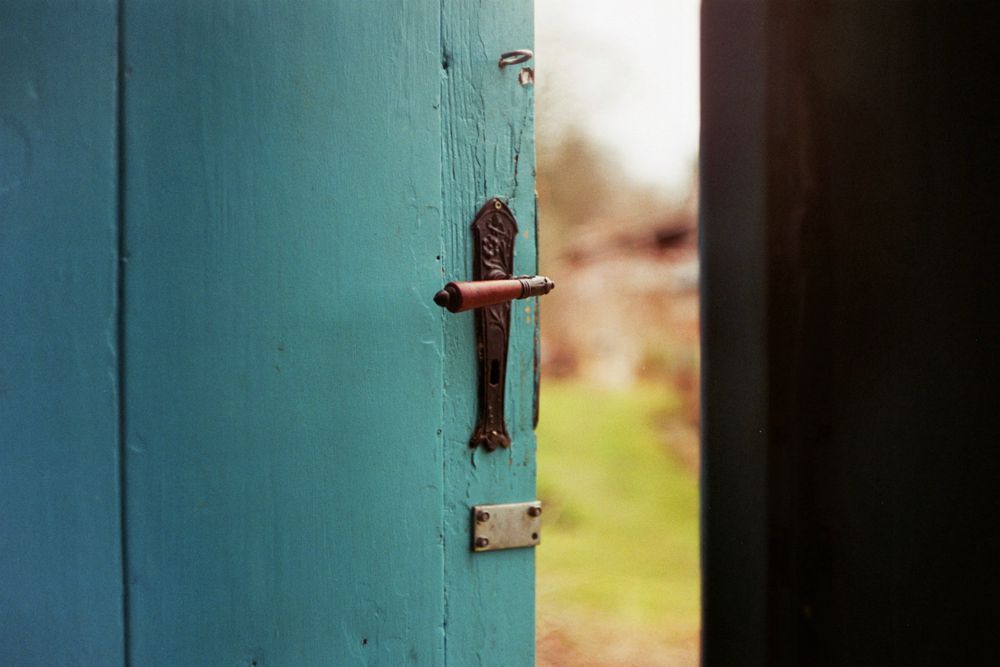 Advent confronts people of faith with a question: How do we prepare ourselves for the birth of Christ, what Pope Francis describes as "his historic coming in the humility of the human condition?"

Preparing to enter the "humility of the human condition," I suggest, means dwelling in the "manger-like" conditions in which the Black Christ is born, to draw upon Kelly Brown Douglas' apt description in The Black Christ.

Until people of faith who believe that they are white contend with and dwell in the reality of blackness in America, we will not be prepared to become a prophetic counter-witness to the deceitful powers that seek to destroy the birth of God's love in the world today. I purposefully utilize the phrase people "who believe they are white," James Baldwin's apt description of the lie of white supremacy.

Too often we assert divine claims about the birth of Jesus without recognizing how we are complicit in the systems of domination and exploitation that seek to destroy the incarnation of God's loving desire for intimacy with us and the whole of creation.

Recall the Gospel of Matthew, on the feast of the Holy Family, after the magi had departed that "an angel of the Lord appeared to Joseph in a dream and said 'Rise, take the child and his mother, flee to Egypt, and stay there until I tell you. Herod is going to search for the child to destroy him' (Matthew 2:13-15)."

Today Herod is not any one individual but rather an entire anti-black culture and its social, political, and economic structures that seek to "destroy him."

The claim that Jesus is born Black means that death is both imminent and immanent. In other words, ever since the inauguration of the Atlantic slave trade, the non-status of being Black means always facing death and living in a world structured for death.

In her searing In the Wake: On Blackness and Being, Christina Sharpe reflects on multiple levels of the meaning of living in the wake left by slave ships, including the historical, literal and enduring consequences of enslavement of Africans. She invites meditation on the meanings of "wake" as the track left on the water's surface by a ship, by all the disturbances left by a wake, including mourning the dead and living in a state of wakefulness and consciousness.

She writes that "living in/the wake of slavery is living 'the afterlife of property' and living the afterlife of partus sequitur ventrem (that which is brought forth follows the womb) in which the Black child inherits the non-status, the non/being of the mother."

The historical inheritance of non/being and non/status as human, Sharpe writes, "is everywhere apparent in the ongoing criminalization of Black women and children."

The historical inheritance of non/being and non/status, she continues, includes "the gratuitous violence of stop-and-frisk and Operation Clean Halls," mind-boggling rates of incarceration, and "the immanence of death as 'a predictable and constitutive aspect of this democracy.' "

If we are going to gain historical consciousness of "that which is brought forth follows the womb," I believe people of faith — especially those who believe they are white — need to contemplatively, prayerfully enter what the Canadian poet, educator, and activist Dionne Brand calls "sitting in the room with history."

Sitting in the room with history, for Brand, "is probing the Door of No Return as consciousness. The Door casts a haunting spell on personal and collective consciousness in the Diaspora. Black experience in any modern city or town in the Americas is a haunting."

Rupture means confronting a place where the names, places and cultures of origin are forgotten. Walking through that door, perhaps, is an exile worse than that which the Holy Family was thrust by Herod. Brand explains that the door is the "end of traceable beginnings" through a "name or a set of family stories that extend farther into the past five hundred or so years."

Not only does the "Door of No Return" represent an historical reality and a geographical place, more importantly, it is a psychic and spiritual reality for Africans in diaspora. Brand rightly insists that a map is not enough to find our way; we also need a cognitive schema and a practical mastery of way-finding.

If people who believe that they are white are going to find a practical mastery of way-finding and enter societal dark night as I suggested in my last essay, then we will need to become vulnerable with and for Africans in diaspora in their experience and consciousness of the "Door of No Return." 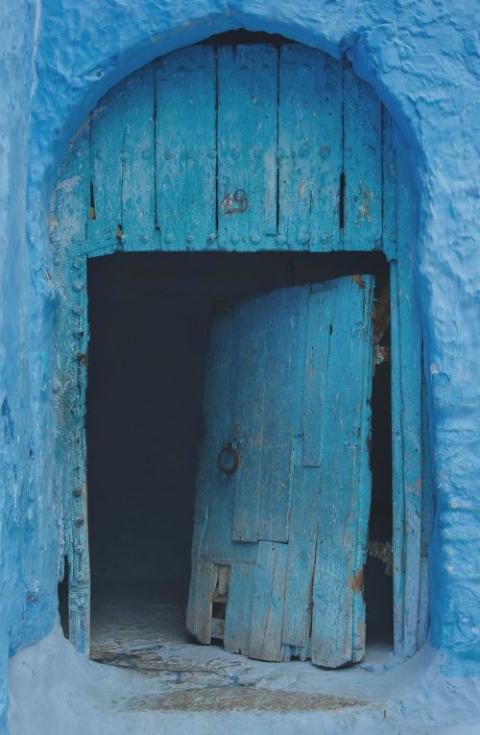 Sitting in the room with history and dwelling in the consciousness of Africans in diaspora may be impossible for people who believe they are white. It may be impossible because we have yet to unlearn the myths of whiteness, including our presumed inherent goodness and moral superiority over and above everyone else.

Indeed, it may be "easier for a camel to pass through the eye of a needle" (Matthew 19:24) than a white person to prayerfully contemplate how Africans in diaspora experience the "Door of No Return."

On the other hand, joining Africans in diaspora in their consciousness of the "Door of No Return," may be the only way people who believe that they are white may become human and prepare the way of the Lord.

May we who believe ourselves to be white prayerfully sit in the room with the enduring history of partus sequitur ventrem. In that way we may yet catch of glimpse of the incarnation, "lay axe to the root" (Matthew 3:10) of the sin of anti-black white supremacy and become a prophetic counter-witness that announces the birth of God's love in the world.