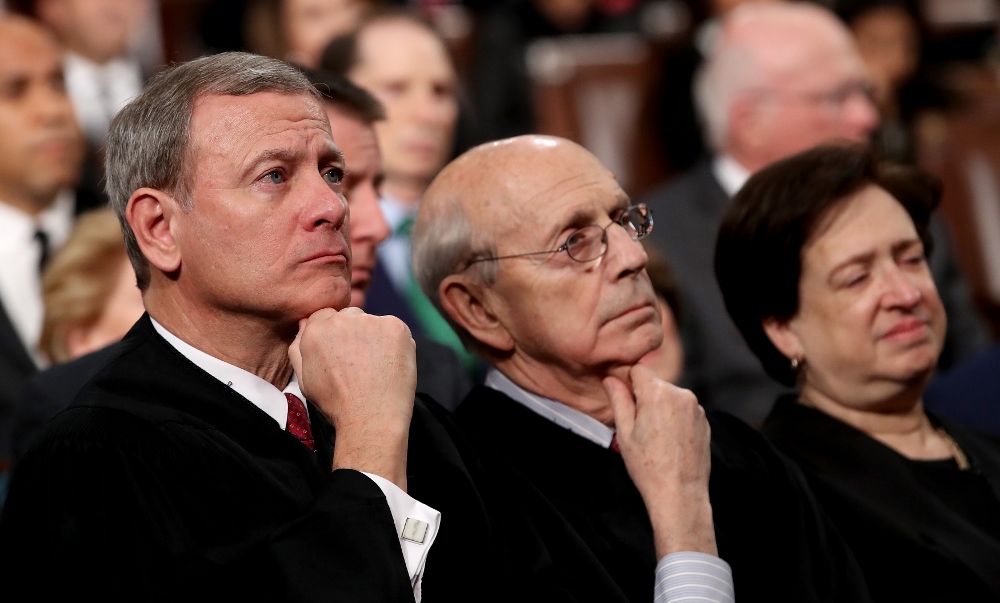 In The Guardian, Luke Bretherton and Daniel Steinmetz-Jenkins argue that in order to defeat Donald Trump, progressives will need two things they tend to shun: populism and religion. I agree with the cure, but am not sure it will work. The authors seem to see religion in utilitarian terms, but history shows that it is only a motivating force when it is believed per se, on its own terms, not because it might have a desired effect on politics. Regular readers will recall my commentary on a piece Steinmetz-Jenkins co-authored with Carlo Invernizzi-Accetti earlier this year that, interestingly, led me to the same conclusion: correct remedy, even if the diagnosis was off a bit.

In The New York Times, a sad look at how ethnic tensions in parts of Bosnia continue to not only divide the country but to serve as accessible kindling for whatever horrible fires nationalist arsons might want to kindle. Last Sunday was the feast of Christ the King, which was instituted by Pope Pius XI in large part as a Catholic antidote to nationalism. If your priest missed that in his sermon, ask him to preach on precisely that point next year.

Also at the Times, a look at how hypocritical some New York Democrats are on the subject of big money in politics. PACs were an unintended consequence of the post-Watergate campaign finance laws (combined with the court decision Buckley v. Valeo), but LLCs whose sole purpose is to funnel anonymous money to Democratic candidates? Yuck.

At The Washington Post, a deep look at what happened to patient care when a private-equity firm purchased a chain of nursing homes, and not just any firm but the iconic Carlyle Group. The nursing home chain has filed for bankruptcy, but the tale of woe that preceded it — five years of increasingly terrible conditions to which the patients were exposed — is criminal, or should be.

From our Canadian friends, and specifically the online news agency Presence, a look at how the Canadian bishops' conference, like its American counterpart, is overreacting to allegations against its own aid agencies, allegations leveled by LifeSiteNews and other fringe groups. Holding our Christian philanthropy hostage to these extremists is morally criminal.

Last week, Chief Justice of the United States John Roberts issued a rare rebuke to an elected official, challenging Trump's description of a judge who had ruled against the administration as "an Obama judge." The chief justice said: "We do not have Obama judges or Trump judges, Bush judges or Clinton judges." I see his point, but the legal culture in this country is, if not exactly partisan, so ideologically divided we do, in fact, have "Obama judges" and "Trump judges."

Post-election speculation about the next election, two years hence, is like putting extra whipped cream on a hot fudge sundae: You start to get a sugar high from all that speculation. But, that said, I thought this article at Politico about how the "Beto bubble" could burst is instructive about how deeply speculative such considerations are at this stage and how it overlooks some basic data, in this case, that Beto O'Rourke did not hugely outperform other Democratic candidates in this cycle. I suppose it is inevitable that we must gravitate to candidates who have a certain celebrity status. Still, watching politics become a version of the old Bonnie Tyler song "Holding Out for a Hero," seems like a massive failure of democracy.

From Religion News Service, Jesuit Fr. Tom Reese has penned an interesting, but ultimately wrong, essay in which he suggests newspaper editors stop saying "Catholic Church" when they mean "Catholic hierarchy." He is on to something, obviously, but do not underestimate the degree to which the laity has made clericalism possible, even on the current issue of clergy sex abuse. Fr. Marcial Maciel had as many lay enablers as clerical ones.

Way back in 2002, Russell Shaw, who is nobody's liberal, wrote about clericalism and the clergy sex abuse crisis at America magazine. What he wrote then could be published today without changing a comma and it largely refutes today's conservatives who argue the principal cause of the crisis is homosexuality not clericalism.