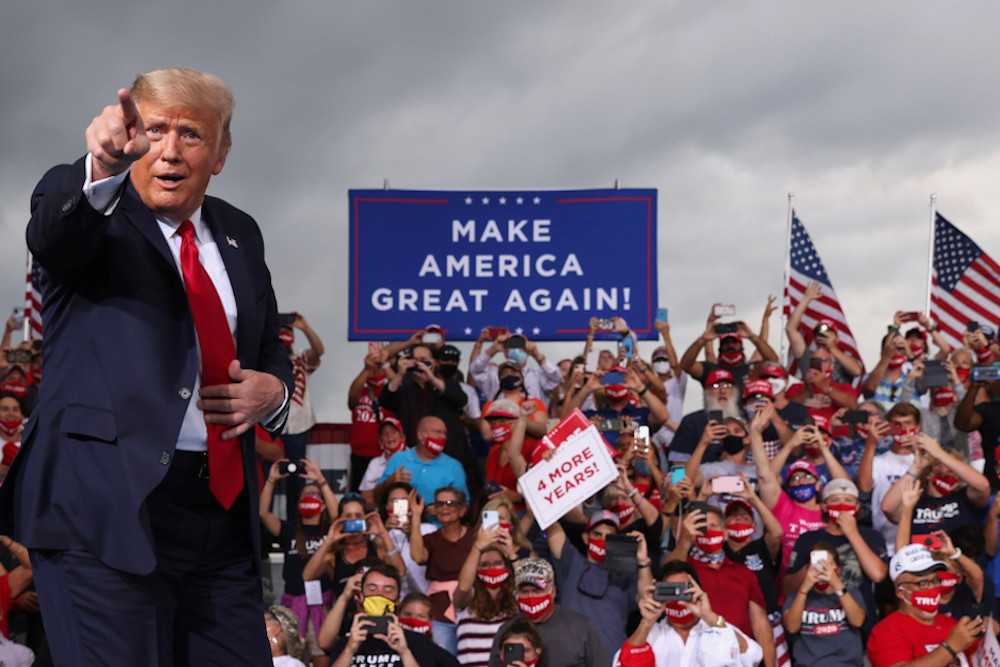 At first, when I saw the headline about revelations in Bob Woodward's new book "Trump acknowledges he intentionally downplayed deadly coronavirus, says effort was to reduce panic," I thought to myself: another instance where five years of repeating "fake news" will dull the effect of the allegations, another instance where supporters of the president will discount evidence of his duplicity because it doesn't fit with their view of him, another bad moment for the role of truth in politics.

I did not think for a minute that it would have any effect on the election. In fact, a dear friend of mine and I have had a running debate all year about the impact of these lies, with him thinking each time it will make a difference and me thinking it won't.

Look back to the beginning of the year when the U.S. Senate was holding the impeachment trial. CNN tallied 65 lies the president told about his dealings with Ukraine and the reasons he raised for making such an inappropriate request of Ukraine President Volodymyr Zelensky. None of it stuck, in part because your average American could not relate to the facts on the case: Most of us have never been in a position to make a request, appropriate or not, of a foreign leader.

In July, MSNBC's Rachel Maddow dedicated almost an entire show to an interview with President Donald Trump's niece, Mary, when she released a book detailing her uncle's habitual deceit in matters large and small. I changed the channel. I would hate to know what my nieces have to say about me if they thought there was money to be made in an election year book.

Earlier this month, Jeffrey Goldberg's article in The Atlantic detailed the ways Trump disparaged soldiers who had died in battle or were wounded. Even Fox News confirmed the story, prompting the president to push back unusually hard. My friend sent me a link to an interview with veteran and former Missouri Senate candidate Jason Kander and wondered if this time the story would stick to Trump. But the sources were all anonymous and within a day, Trump was effectively changing the subject.

This week, Maddow hosted former Trump lawyer Michael Cohen, who also has a new book out that includes, among other things, how Trump was consulted on stories in the National Enquirer to smear his opponents. I do not doubt for a second that most of the things Cohen said were plausible. I also do not doubt for a second that most of Trump's supporters will dismiss the allegations as sour grapes by someone who had a falling out with the president, or as the unreliable testimony of a convicted felon, a PR stunt. Fake news. In fact, I feared the relentless tracking of Trump's lies would convince people he really was being persecuted.

"Not going to stick" was my thought when I saw the headline Wednesday night, before heading to the kitchen to make some dinner. When I returned to the study, before I had even sat down, I heard Trump's voice on the television: "You just breathe the air and that's how it's passed. And so that's a very tricky one. That's a very delicate one. It's also more deadly than even your strenuous flus." Woodward had it on tape.

This is the lie that matters. As I listened to more and more of the recordings, the picture became more damning. Already, in the 8 o'clock hour, TV producers had ferreted out the old video of the president saying publicly the opposite of what he was saying privately to Woodward on the same day. There is an easy ad for the Biden campaign. 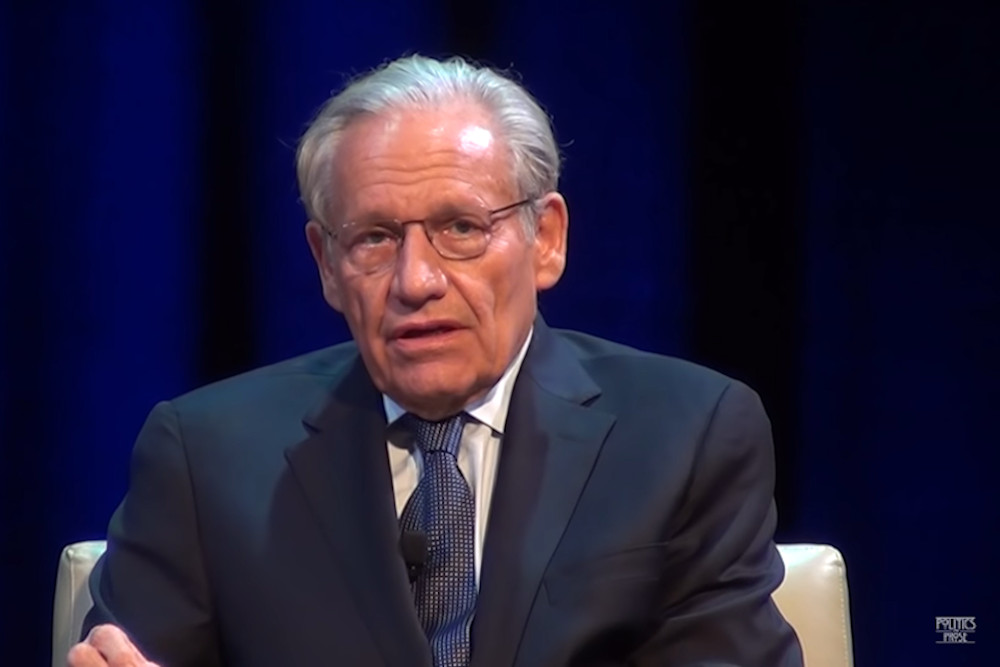 The reason this lie is different is not only that it is on audiotape. It is that Trump is not discussing corruption in Ukraine or campaign finance laws or things most people care little about and know even less. He is lying about a virus that has affected everyone in the country somehow. Everyone knows someone who has contracted the virus or been isolated in a nursing home because of the virus or lost their job because of the virus or had to rearrange their entire lives because the kids are home instead of at school.

Biden's campaign needs to get past the cable news hosts in figuring out how to address these outrageous comments from the president. For example, many talking heads noted the president admitted to Woodward on March 19 that the virus did not only affect older people, but that he admitted knowing way back then that it affected young people. Publicly, for many weeks, he would insist that young people never get the virus. The commentators focused on the deceit, but if I were writing ads for Biden, I would focus on the way the president seems so blasé about the virus impacting older people. And I would run that ad on Turner Classic Movie channel, The Weather Channel and during reruns of "Law & Order." Those are the things old folk like myself tend to watch.

I have worried for five years now about the effectiveness of Trump's "fake news" mantra. As I discussed a few weeks back, it is not only a point of convergence with the methodologies of previous attempts by fascists to undermine democracy, but it is part of the professional wrestling fakery Trump has mastered. Now, for the first time, I think he may have said something from which he will have a tough time escaping. This time the lie will matter.