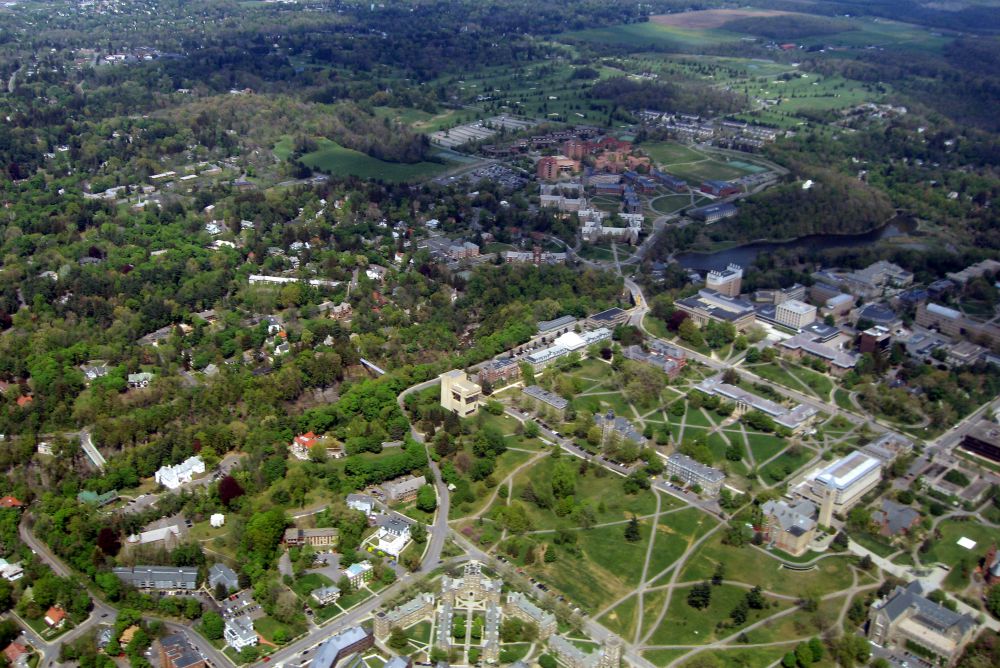 While the Justice Department slogs along in its probing of the widening college admissions scandal, and the moneyed and celebrity parents await prosecution for bribing assorted fixers to get their children into the so-called elite schools, a question remains: how have the nation's high school seniors been faring, those whose admissions applications were honest and their moms and dads weren't shoveling cash to athletic coaches and professional test takers?

To get a hint, I asked the college-bound students in my two early morning peace studies classes at Maryland's Bethesda-Chevy Chase High School for their thoughts.

I've been privileged to be a volunteer teacher for 34 years. Academically, Bethesda-Chevy Chase is the equal of any of the dozen or so private schools within five miles.

What the students wrote was heartfelt, honest and, in some cases, alarming in how deep was their anguish.

"Applying to college," one essay began, "has been one of the most stressful times in my life. It may sound [like] exaggerating, but that was when my mental health was at its lowest, where I couldn't even attend school from all my restless nights, breakdowns and horrible anxiety. I applied to 10 schools which was a stretch. … After submitting everything I felt much better. It was all worth it in the end because I was accepted to a lot of the schools I applied to."

From another student: "I started thinking about college the summer before my sophomore year. It was always on my mind, way before I actually needed to apply. By the time my senior year rolled around, I had toured countless colleges and done hours of research. I chose to apply to 12 schools, all of which had at least one supplemental essay. Every single Sunday, from the first week in September to the second week in December, I sat down for about four hours, writing and rewriting supplemental essays. Not only was it a challenge for me to still for that long and write, not to mention balancing my school work and social life with college applications, but I found it incredibly difficult not to get discouraged by what I was writing. The whole college process made me feel unspecial and unoriginal. After I finished my supplementals I submitted all my applications. I waited two weeks to hear back from two schools I applied for 'early action.' Those were some of the most stressful, agonizing days of my life. On the day that my acceptance or rejection letter was mailed to my home by Georgetown University, I had to leave school early with a friend and sit in the fresh air and talk because I was so anxious in school that I felt as though I was going to throw up. My Georgetown letter finally came. I opened it with shaking hands with my mom. I got in. I immediately start sobbing. My shoulders were shaking so much that I couldn't stop the tears. It was an incredible moment in my life. All that pent-up stress and fear were washed away by that letter. Although I've been accepted by two more places, I'm still waiting to hear from 10 more. I'm not sure I'm ready for rejections, which is inevitable because the schools I'm waiting to hear from all have 12 percent acceptance rates or less." 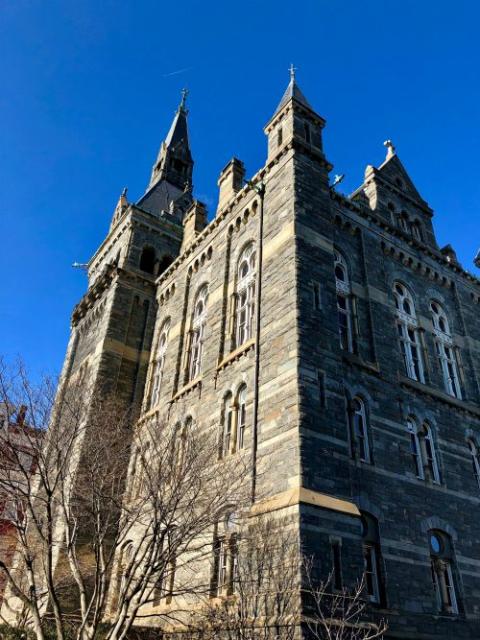 Little time is needed for high school seniors to realize they are shoppers, necessarily having to think about money and awakening to the reality that colleges and universities are first of all businesses and students their customers.

"My parents were not as enthusiastic as I was about my going to college because of all the expenses," a 17-year-old wrote. "Thus, I applied to schools with a no application fee. I also applied to schools out of state because I want to leave my hometown so bad. I was so stressed about college that almost every week I changed my mind about something. At first I was set on the University of Maryland or Lafayette, but I was rejected by both. Then I considered a two-year community college. After that I thought about joining the Navy. Now I am certain I want to go to college but I have to apply for a lot of scholarships just so I can afford it without taking out too many loans. College is way too expensive and I wished high school [administrators] better informed us on what we are getting into."

Those footing the bills — Mom and Dad — are aware that a yearly tab of $70,000 is all too common, with the four-year sum well over a quarter million dollars for one child. A family with four children is looking at $1 million-plus. Feeling the pinch leads to playing the loan game. The U.S. Department of Education reported recently that student loan debt nationally totals $1.4 trillion, with nearly 43 million student borrowers.

"Here's all I have to say," a free-spirited girl wrote. "In my opinion, college has definitely become a scam. I plan to travel abroad and learn about myself that way. With so many other resources out there, college is overpriced and overrated. Just because it's the right 'path' doesn't mean I have to take it. There's too much pressure, and it's not for everyone. College is not in my near future plans." At Bethesda-Chevy Chase High School that viewpoint, which I find admirable, is assuredly the exception.

Parental support can be a welcomed palliative, as one student acknowledged: "I was extremely lucky to have such supportive parents during the college process. They didn't put any pressure on me to look at certain schools and wanted me to apply to the schools that I thought were the best fit for me. I visited about 15 schools and knew exactly what I was looking for: a small liberal arts school with a strong nurturing community and strong but not competitive academics. I also didn't want Greek life or a big party school. It was hard not to compare myself to my closest friends who were touring Ivy League schools. I began to doubt myself, thinking, 'Why am I not looking at those schools,' only to shake the thought out of my head and remind myself that I wouldn't want to go to any of them. Eventually I realized I wanted to go to Bryn Mawr even if I got into all the schools I applied to. I had an early decision acceptance. I'm glad I didn't let the colleges that others were applying to affect my own process. I stayed true to myself and I couldn't be happier and more excited for next year."

This fall, most of the 120 seniors in my classes these past two semesters will be among the 16 million students enrolled in one of the estimated 5,300 public and private colleges and universities or two-year junior and community colleges.

It's anyone guess — an educated guess, of course — whether a degree from one school or another makes a meaningful difference. Let's wait four years when this crop of high school seniors become college seniors. By then they should know.