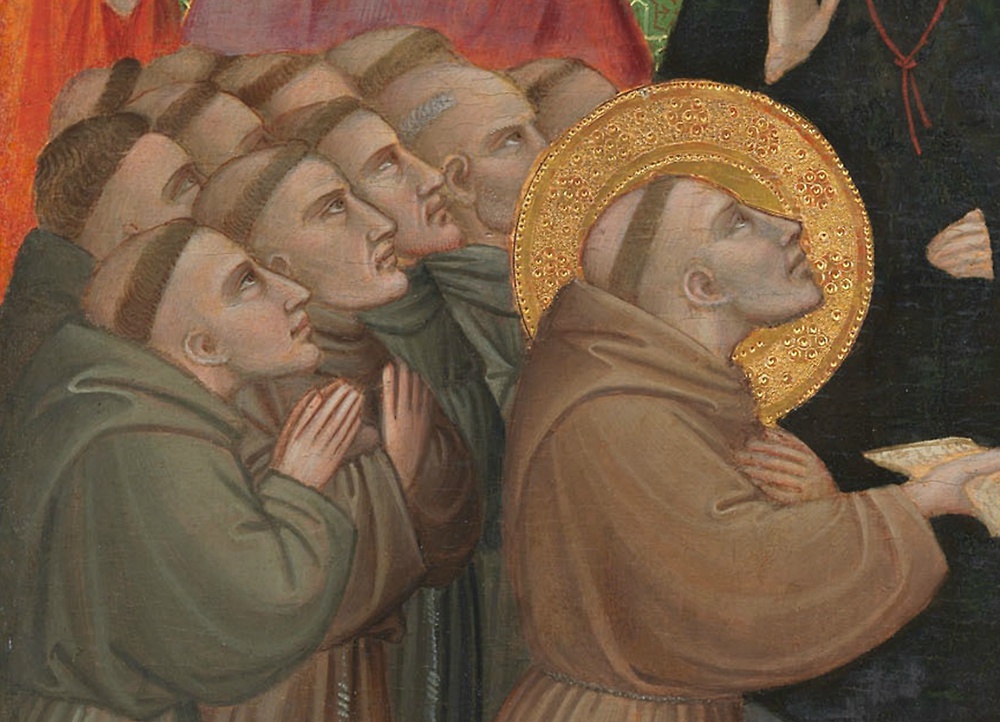 Forget about women in church leadership. Do you think maybe the Vatican could hire a few women editors?

The latest embarrassment: "Fratelli tutti," the title of the coming papal encyclical, is Italian for "all brothers." Vatican Media says that includes women.

Oh, they say, the title comes from the writings of St. Francis. Well, yes. Except that St. Francis' Admonitions were written to all his fellow friars: "omnes fratres" or, in Italian, "fratelli tutti."

Now Vatican Media has defended the title and compounded the problem, by pointing out that the coming encyclical's subtitle is dedicated to "fraternity" and "social friendship."

So, not only are women eliminated by the title, they are not even considered in the subtitle.

Oh, you say, educated people can understand that the Holy Father would never eliminate women from his work. Surely, you recall he addressed "brothers and sisters" when he first stepped out on the balcony after his election as pope.

Yes, of course educated people can understand that the Holy Father would never eliminate women from thought or action. But many in the Vatican might be only too happy to. Did no one think to suggest that words in St. Francis' Admonitions (again, addressed only to his friars) do not include women?

The places in the world where education levels and literacy are lowest — countries in Africa and Asia and the Third World in general — are the countries where women are already most at risk.

The risks and dangers, not to mention the repeated abuses, disrespect and contempt of women, continue unabated throughout the world.

The question is not about "understanding" — as Vatican Media asks — that the intent of a document called Fratelli tutti is about "fraternity." The question is about endangering women, now with Vatican documents.

Of course, we can argue endlessly about language and gender. For example, Francis' very beautiful Querida Amazonia nominates the church as "she" in English translations, and asserts that the Holy Spirit is "he." The tangled strands here are connected to the fact that the Latin ecclesia is a feminine noun and spiritus is masculine. But English is not Latin and there is no need to carry what seems to be a subjective assertion of gender into English translations. (Spirit in Greek actually is neuter.)

If we are going to restrict ourselves to bringing gender into English, then we need to affirm that "fratelli tutti" does not include women, and neither does "fraternity."

You cannot have it both ways, but if you want to argue on behalf of fratelli and fraternity being inclusive, maybe we can take a look at other magisterial documents and at the Code of Canon Law.

How about, for starters, we consider whether "men" and "male" in Canon Law includes women? That would be interesting. Canon 1024 reads: "A baptized male alone receives sacred ordination validly."

Vatican Media insists "Fratelli tutti" in no way intends to exclude women, that is, more than half of the human race.

OK. So here are two suggestions: 1. How about Vatican Media reviews all the laws and all the documents and tells the world that wherever the reference is obviously masculine, the reference is really to males and females; 2. the pope hires a few women to help write and review his documents.

Too much is at stake. Too many women are being insulted. Too many female lives are at risk.