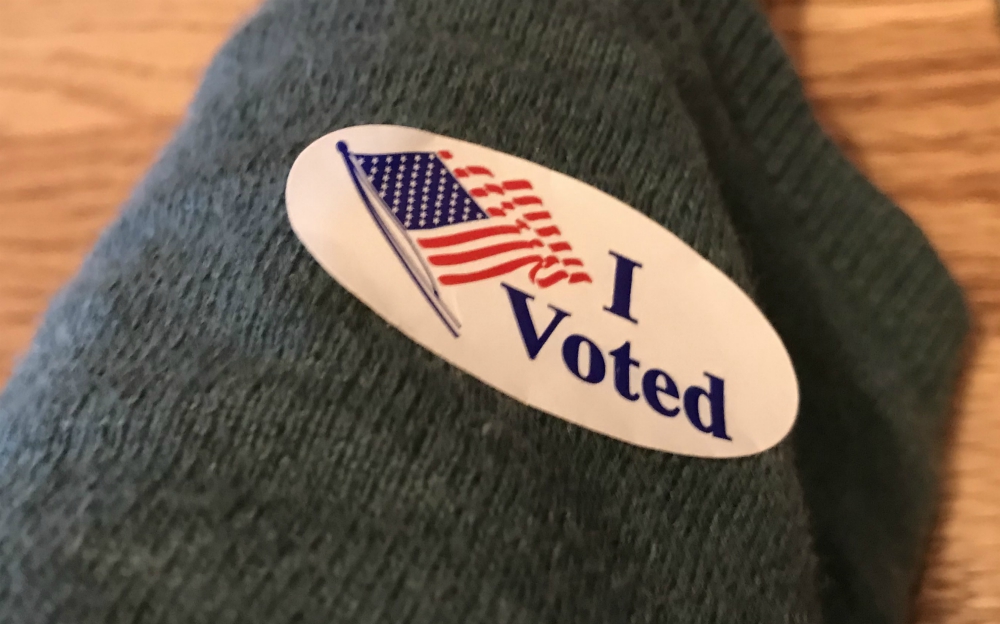 Our team of copy editors reads and posts most of what you see on the websites for National Catholic Reporter, Global Sisters Report and EarthBeat. The Copy Desk Daily highlights recommended news and opinion articles that have crossed our desks (with a break for voting in the Missouri primary) on their way to you.

The Leadership Roundtable brings a dose of reality to the church, an all-too-flawed institution, Tom Roberts writes in his Connections column. Recently, the organization brought together more than 260 Catholics — laity, religious women, priests, bishops — to discuss the weighty questions the church faces in the 21st century. "Here in this kind of synodal space of the future, no one, not even the papal representative, voiced a public objection to the prevailing motivation for the gathering: the church is in crisis and needs help."

Long, longtime NCR readers may remember Benedictine Sr. Joan Chittister's dispatches (in print, back then) from a train on its way to Beijing and then in Beijing itself for the U.N.'s Fourth Conference on Women in 1995. How have women, including U.S. women, fared in the quarter-century since then? She reflects on such questions in her column today marking Beijing + 25: The 1995 platform for women remains a promise-in-waiting.

In an NCR interview in February, Cardinal Oswald Gracias of Mumbai called himself a "convert" to the cause of women who want leadership roles in the church. Now, some 150 Indian Catholic women are taking him up on it, asking him to take concrete steps toward "changes in the policies, practices and structures of the Church so that women can participate fully in … leadership": Women petition Cardinal Gracias for more decision-making roles.

UN report blasts religions' overreach, and the Holy See is not amused. A new report from the U.N.'s special rapporteur on freedom of religion or belief looks at the ways religious groups influence laws that violate the rights of women, girls and LGBT people — and that's something the Vatican has been doing for years, Jamie Manson writes.

GSR introduces its newest contributor to the Notes from the Field blog: Maria Longo, a Notre Dame Americorps volunteer, writing about life in the South Bronx, New York, where she's living in a community of Seton Teaching Fellows.

Want to keep updated with the latest news from the National Catholic Reporter? Sign up here for news updates by email — including one that will send you Copy Desk Daily every Monday through Friday.