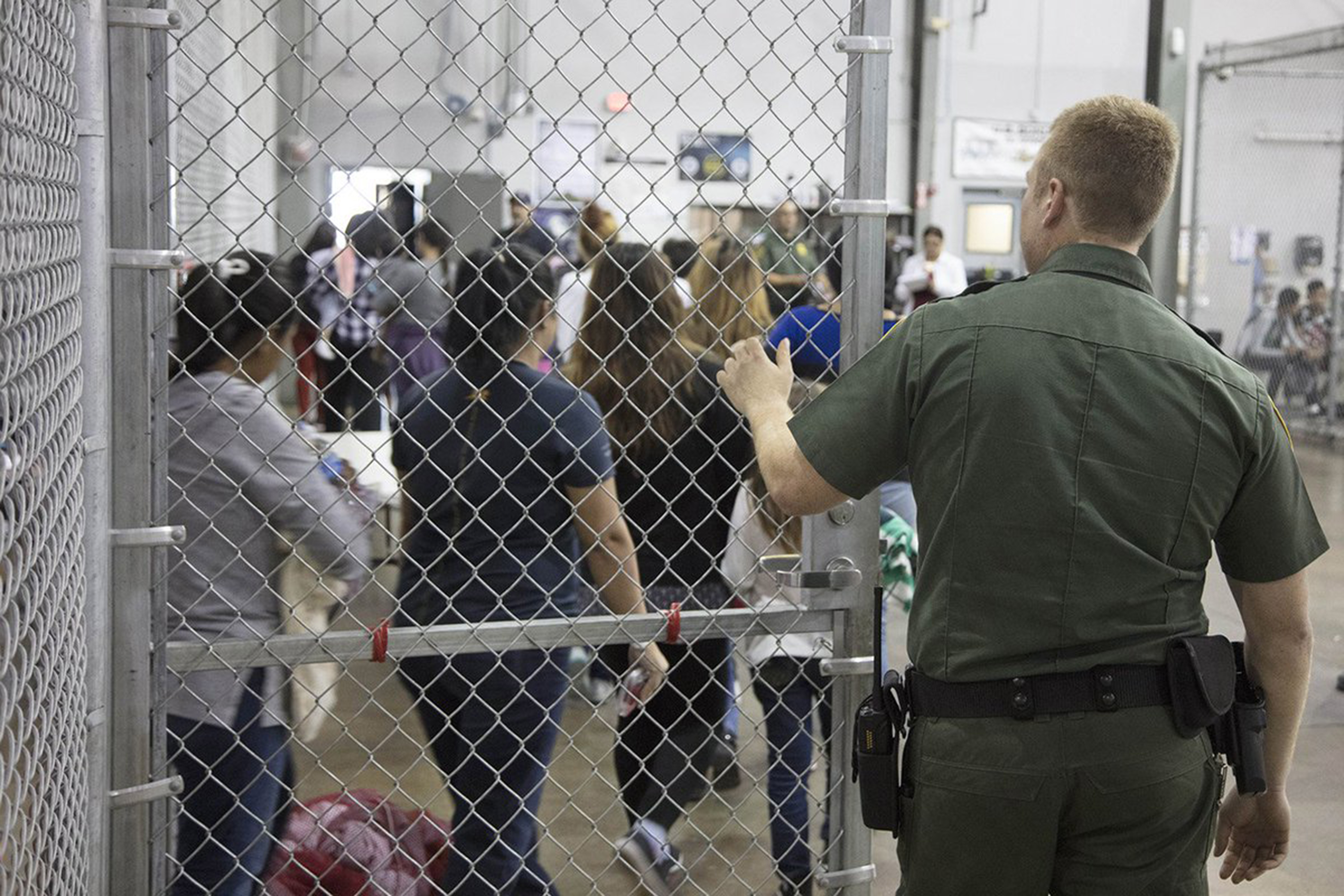 Today, I pulled a favorite T-shirt out of my drawer and put it on because it has a message for today. It shows a drawing of Jesus, Mary and Joseph heading into Egypt. The caption on the T-shirt says "Illegal Immigrants of the Bible." I love wearing it to places like my local supermarket. I don't know if anyone reads it, or even notices it, but if they do, I hope it causes them to ask serious questions about current news stories about immigrants.

The message? Good people are often forced to flee a homeland to seek a new place of refuge.

Now, of course, we have hundreds, perhaps thousands, of Central Americans and Mexicans seeking refuge by crossing our southern border from Mexico. Most are good people fleeing desperate poverty as well as violence of gangs and cartels. Yet they are meeting strong resistance and long delays even when they try to enter the United States legally.

Watching this scene on TV caused to me think back to the 19th century when my ancestors (especially my maternal ancestors from Ireland) were in a similar situation, although they came by ship. I wonder how they were greeted and how long it took to get accepted. I often wonder if they saw those infamous signs, recorded in history books, saying "No Irish Need Apply."

So what Central Americans and Mexicans are facing today is — unfortunately — not new. We may be a "nation of immigrants," but we have often not been a nation welcoming immigrants.

To say this needs to change is simplistic, and perhaps a pipe dream. But welcoming the stranger is not only the moral thing to do, it's the pragmatic thing to do. Most immigrants to the United States have a positive impact on our country. They bring new talents, energy and ideas.

The tech industry is perhaps the most obvious example. According to a 2016 article in the Washington Examiner, "Thirty-seven percent of Silicon Valley's population are non-citizens who entered the U.S. to fill a specific job in the tech industry. Compare that to California's 27 percent of the population that is from another country and a 13 percent national average."

But, whether immigrants bring special talents or not, we need to resurrect our ideal of welcoming immigrants to the United States.  It is the moral thing to do … and it's in the finest Christian tradition.