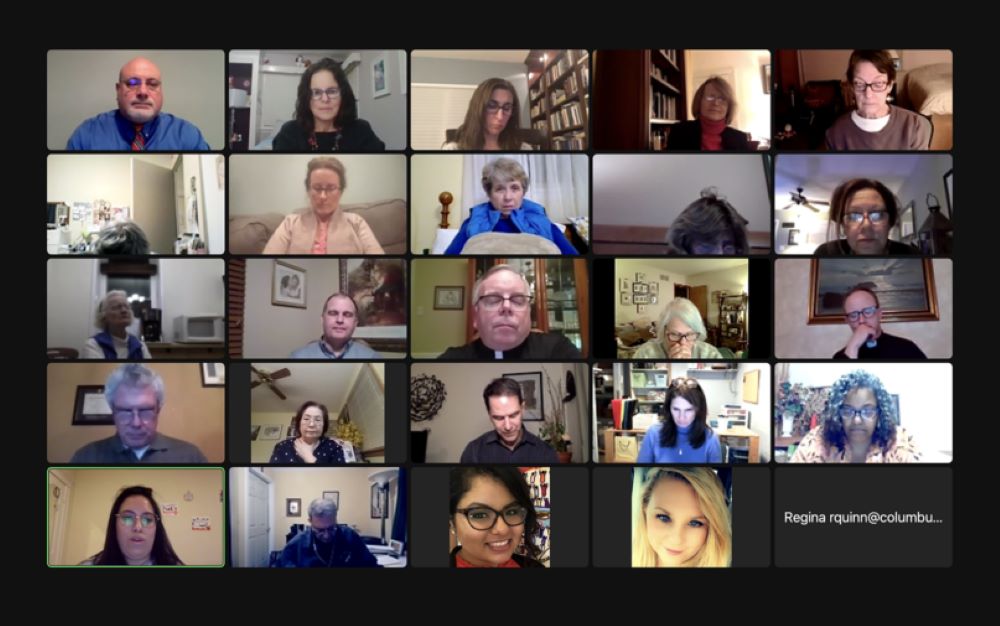 A virtual training and listening session for the Synod on Synodality, held in February (RNS/video screen grab)

In preparation for the Synod on Synodality, which will bring the world's bishops to Rome a year from now, Pope Francis called for Catholics to meet in their parishes and dioceses to listen to one another and discern a path forward for the church.

Many of the laity in the United States were excited by the opportunity. In the past they have felt unheard by a clerical and hierarchical church. Others were confused by the process that favored discernment over putting recommendations to a vote. Still others "felt the process would be futile," that no matter what was said in the meetings, the bishops would do what they wanted; nothing would change.

Despite these reservations, the U.S. bishops reported to the Vatican, "many were surprised by a level of engagement and richness that surpassed their expectations. It was frequently noted how much agreement participants found when they listened to each other."

The bishops' report, officially the National Synthesis of the People of God in the United States of America for the Diocesan Phase of the 2021-2023 Synod, released Sept. 19, summarizes 10 months of listening sessions in American parishes and dioceses. The synthesis, in the words of Bishop Daniel Flores, chair of the bishops' committee on doctrine, reports "what we as a Church have heard each other say."

Noteworthy is that many of the priorities of the U.S. bishops got little attention in the listening sessions.

In this column, I will focus on the enduring wounds reported in the synthesis.

The report acknowledges, "Many of these wounds have been inflicted not only by individual members of the Church but often by the institution itself." This is an extraordinary confession by a church that happily acknowledges sinful members but rarely acknowledges institutional failings by the "Holy, Catholic Church."

Given top billing among the enduring wounds was the sexual abuse crisis. "The sin and crime of sexual abuse has eroded not only trust in the hierarchy and the moral integrity of the Church," the bishops said, "but also created a culture of fear that keeps people from entering into relationship with one another and thus from experiencing the sense of belonging and connectedness for which they yearn."

Despite the hierarchy's desire to move on from the abuse crisis, the laity still feel this wound.

The report points out that the sense of community in parishes has suffered from the COVID-19 pandemic and that a "large number of the faithful have not yet returned to worship." This has been the experience of other denominations as well. Whether these people will come back is still unknown.

The participants were also pained by the "divisive political ideologies present in our society." They complained that "partisan politics is infiltrating homilies and ministry," according to the report, "and this trend has created divisions and intimidation among believers."

These divisions have impacted our faith lives, even the Eucharist. Some lamented the limited access to the pre-conciliar Mass. Many felt that differences over how to celebrate the liturgy "sometimes reach the level of animosity. People on each side of the issue reported feeling judged by those who differ from them." 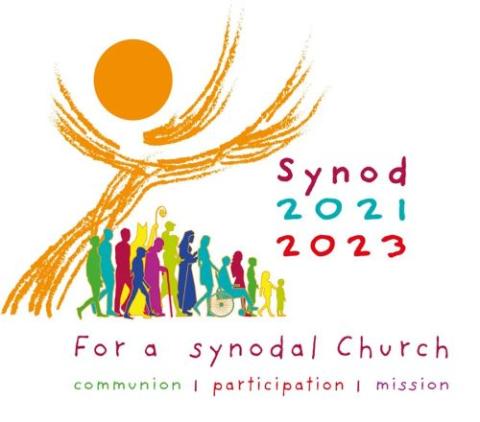 Besides polarization, marginalization has wounded the church as well as being a source of scandal.

Among the marginalized are those "who are made vulnerable by their lack of social and/ or economic power, such as immigrant communities; ethnic minorities; those who are undocumented; the unborn and their mothers; people who are experiencing poverty, homelessness, or incarceration; those people who have disabilities or mental health issues; and people suffering from various addictions."

Included also in this group are women, whose voices are frequently marginalized in the decision-making processes of the church: "Women on parish staff said they felt underappreciated, underpaid, not supported in seeking formation, worked long hours, and lacked good role models for self-care."

Others are marginalized in the church because "circumstances in their own lives are experienced as impediments to full participation in the life of the Church." Included here are "members of the LGBTQ+ community, persons who have been divorced or those who have remarried without a declaration of nullity, as well as individuals who have civilly married but who never married in the Church."

Clearly, the people of God support the pastoral approach to these groups advocated by Francis.

The exposure of these wounds is not seen in the synthesis as a purely negative experience. Rather, "the enduring wounds caused by the clergy sexual abuse scandal, the pandemic, polarization, and marginalization have exposed a deep hunger for healing and the strong desire for communion, community, and a sense of belonging and being united."

Noteworthy is that many of the priorities of the U.S. bishops got little attention in the listening sessions.

In the synthesis, there is no mention of the religious freedom of the church being under attack, no opposition to gay marriage or gay teachers in Catholic schools, no concern about trans people in bathrooms or sports, no desire to prohibit certain people from going to Communion. The word abortion is never mentioned, although "the unborn and their mothers" are mentioned along with other marginalized groups.

Undoubtedly, these topics came up in some sessions, but not in enough numbers to make it into the synthesis.

I admit that I was among the skeptics when the synod process began, but the open discussion of the enduring wounds in the church shows that the faithful were able to take a hard look at the church and voice their concerns. This is the first step in healing these wounds.