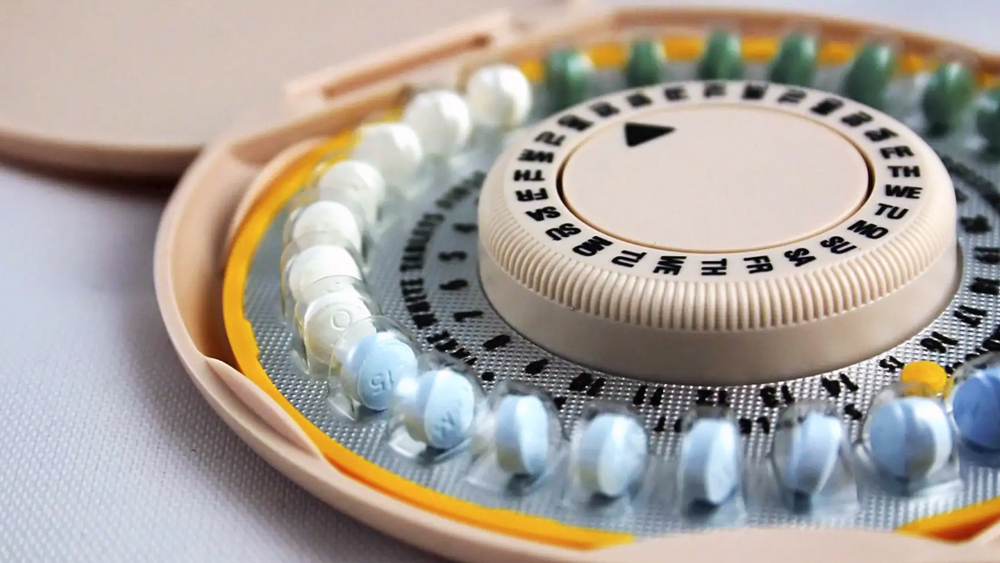 Those who felt that the Obama administration was heavy-handed in its promotion of reproductive rights are pleased with the Trump administration’s support of religious freedom in these areas. Not only has Trump rolled back the imposition of the contraceptive mandate on objecting religious groups, he has also packed the U.S. Supreme Court with two conservative justices who will look favorably on the proponents of religious liberty.

No longer do the Catholic bishops and others have to worry that employers will be forced to cover contraceptives in their employee health insurance plans if it goes against their religious beliefs.

But before the winners do a victory dance, it would be good for them to remember that administrations come and go. The recent midterm election puts the gains made during this presidency in doubt. Now is the time for the proponents of religious liberty to offer to negotiate a grand compromise with those who promote women’s rights.

Compromise has become a dirty word in American politics as we have become more polarized. We should all listen to Cardinal Joseph Ratzinger (later Pope Benedict XVI), who in 1988 wrote, "It is not refusal to compromise but compromise that in political things is the true morality." After all, politics is the art of the possible, not the perfect.

But why should religious freedom advocates compromise when they are winning? The truth is that their victory is on shaking ground.

Take the Catholic bishops' opposition to the contraceptive mandate in the Affordable Care Act. Their position has almost zero support nationally. Only 4 percent of American adults think contraception is morally wrong. Even among Catholics who attend Mass weekly, only 13 percent believe contraception is sinful, according to the Pew Research Center. Public policy needs a stronger foundation than this to survive.

Bottom line: The bishops do not have the voters behind them in their opposition to the contraceptive mandate.

There is a second reason that the opponents of the contraceptive mandate should negotiate a compromise. They may have won on the federal level, but they are losing at the state level.

Currently, about 30 states have a contraceptive mandate (with some exemptions), including the majority of the most populous states. No matter what Trump does, these states can still force employers, including religious institutions, to provide contraceptives in their employee health plans. Some of these states, such as California, even require coverage of abortion by Catholic colleges and universities.

Opponents of these mandates hope the U.S. Supreme Court will rule these state laws unconstitutional, but this is doubtful. In order to do so, the court would have to reverse the Employment Division v. Smith decision, written in 1990 by Justice Antonin Scalia. The Smith decision gave almost unlimited power to the states in promoting public policy over the objections of religious believers. It overturned decades of court precedents to the shock of supporters of religious freedom.

So what would a compromise look like? It would probably require the Catholic bishops to give up their fight against the contraceptive mandate except for a limited exemption for dioceses, parishes, religious orders and religious institutions that do not receive any government money or employ large numbers of non-Catholics.

I am not so naive as to believe that such a compromise would be easy to negotiate, but it won't get any easier for the proponents of religious liberty. Their current position of strength is on shaky ground. Now is the time to make a deal.

Their opponents would be equally rash to pass up the chance to negotiate a comprehensive compromise. After all, decisions by the Supreme Court are unpredictable. If the new court reversed the Smith case, they could lose badly. Besides, a limited contraceptive exemption for religious employers would affect relatively few women, who would still be able to buy contraceptives with their own money.

The supporters of reproductive rights may even be willing to accept a wider exemption for abortion. If they truly believe, as they often claim, that contraceptives will eliminate unwanted pregnancies, there will be less of a need for abortions.

In addition, as the number of abortions in the U.S. continues to decline, their coverage in health insurance plans becomes less important. And after all, it will still be legal and the employees of these religious institutions (mostly universities and hospitals) will be able to afford an abortion on their own.

As I say, I am not naive. Many on each side want the fight to continue. The left wants to continue saying that there is a war on women, while the right speaks of a war on religion. It is good politics and it is good for fundraising. But it does not help heal the bitter divisions in our country, which is in need of a few good compromises.