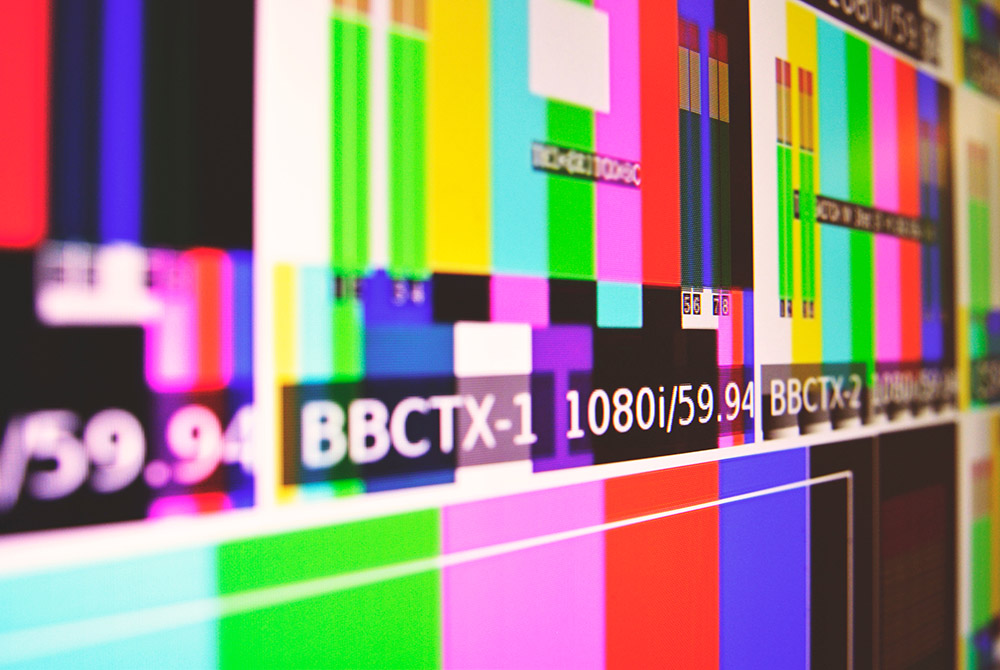 There is a point at which all the heartrending political questions of the day collapse into one. The day the economic issues, the immigration issues, the border wall issues, the us-versus-them issues feel like more than we can take, and we find ourselves saying to one another, "How in the name of the Fourth of July did we get into this situation?" We're there. The collapse has come. The biggest question of them all must be answered.

Indeed, what has become of a once clear and well-defined national identity, a sense of national unity and an understanding of what it means to be "American?"

It's this question that is meant to point us back to a better future — if and when the present is ever able to free itself from the bind it's in. Like now. At that point, we'll be beyond sparring over specific pieces of legislation or, even better, we'll be beyond the intractable conflicts that have risen up between factions of specific legislators.

But the challenge before us is no small exercise in a democracy. 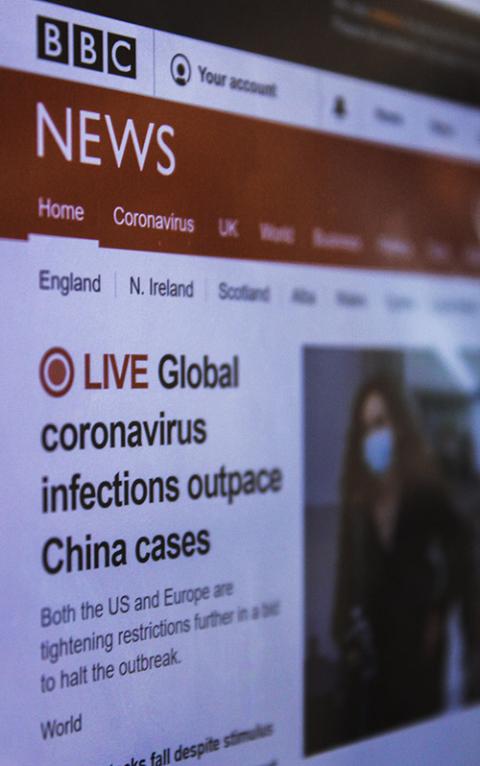 The challenge will be to put Humpty Dumpty — One America and its democratic institutions — back together again. It is a political enterprise that has never been easy in any country at any time. And yet, it will be well worth the effort before the governmental experiment of the modern age disintegrates and blames on a virus what was already smoldering in our midst, unacknowledged and unresolved.

After all the post-mortems on the political skullduggery of this day have been exposed, there will be all the wounds to treat.

After all the rancor has calmed, and nationalist types against globalist types and citizen-president types against citizen-king types have put down their swords, there will be a great national need to find our identity as a country again. We may need to spend more time than usual, in fact, celebrating some of the old national holidays, like the birthday of George Washington, perhaps.

Nevertheless, after all the remnants of north against south, immigrant against citizen have faded, the Americanism that wrote a Constitution, the likes of which the world had never seen, that faced the Civil War and the Great Depression and World War II and Vietnam and came out intact and growing, will surely reemerge.

But only if we really concentrate on the basic question: How did we get into all of this?

I think I got a sliver of the answer to that question after my first forays into life in Russia and Europe as part of various people-to-people diplomacy projects. Russia was first on the list. What we all knew coming from the West was that the Russian people were hand-fed mannequins of state and government media, whose notions of the world were limited to government release. Never would a free state allow such oppression.

But then I went to England and its BBC; to Germany and its ZDF; to Italy and its RAI; to Ireland and its RTE: to France and its RFI, and, lo, I got it. Like Russia, they all had state TV and radio, too. Our allies. So who was free and who wasn't? And what was right and what wasn't?

The point is that they all still have state TV and radio stations that present the official positions of the government while independent corporate broadcasters, functioning in a parallel universe, provide their analysis and critique of the government's positions.

Once upon a time, we had three major broadcasting companies in the United States: NBC, ABC and CBS. All of them independent broadcasters. They all ran at the same time every night and —  with few exceptions for soft news stories — treated the same headlines from the White House and its agencies and left the analysis and critique of it to "the U.S. press corps" who each concentrated on explaining the situation and giving the facts as they saw them.

So? So, this. Since the days of my discovery of the difference between our media system and just about everybody else's who had both state and corporate news agencies, we now have the largest example of "the demassification of culture," of the private splintering of the national communication system the world — the country — has ever seen.

We have no official state media against which all the others study, evaluate and compare the national data. But we do have unlimited numbers of corporate TV channels, stations, reporters, bandwidths, programs and more bias than the world has ever seen. We have CNN 24 hours a day. We also have all the ratings competitions that drive the programming.

CNN, for instance, despite following President Donald Trump around with a camera every minute of the day in 2015-2016, aired almost nothing of any of the other candidates. And CNN's ratings soared, of course. But was that news we were getting or a political reality show? And what did we all know about everyone at the end of the campaigns? Let alone the programs they sought to create, or the policy statements they intended to pass?

The problem is that when you break down anything into its smallest parts, like political news, in this case, you break off a piece of the civic culture with it. Until eventually, you don't have a culture — a universal understanding of an idea, a goal, an identity, a concept of what it means to be an "American." You have the shards independent producers decide to air.

You have an intellectual free-for-all of pundits, all of them interesting but few if any of them given enough time to explain to the country just what this proposal, this policy, this piece of legislation will do for us. And if not, how will the average person know what is actually contained in any bill? As in, what was really in the recent tax giveaway that shifted most of the money in the country to the top of the country, while it eliminated programs for the rest of us? And what will be its effects on the rest of the country? And what will this year's proposals mean to the development of the whole country rather than to just a few?

And all the while, don't forget that broadcasting has its own agenda: It's in the business for profit. Like any business, it broadcasts to its supporters. It concentrates on audience building for its own sake. It directs its advertisements to the advertiser's selected audience, and it selects its music and its programs on the basis of what its base will bear.

How did we get this way? Easy. By breaking down what should be public information into a hundred different pieces, each of which will publicize what it pleases and ignore what it does not. By the demassification of culture that Alvin Toffler, the futurist of the '80s and '90s, worried about years ago, while very few shared the concern.

So what's the answer? Well, maybe it's time for us to support a state news program where the government is accountable to report and clarify messages, and private broadcasters are free to analyze them. As it is, the press has to squeeze the issues out of the government and the citizenry gets splattered coverage without concentrated critique. We play newspaper cat and mouse and leave the country wondering which version is true. If any.

Demassification, the breakup of public communication into ever smaller units, came to be a synonym for democracy, while democracy drifted farther and farther away from a common well of fact, data, implications and interpretation of public service and political oversight.

What is the short answer to the effect of demassification? It's confusion and bias. National certainty about the nature of the official word and the ultimate meaning of it all, is anybody's guess.

The effects of it are clear: Too much political media may well be as bad as too little, if it's not done right. And even worse, when nobody is getting the real messages about anything from any central point, just exactly how many definitions of "Americanism" can we bear? How much news turns out to be propaganda?

From where I stand, the long-term answer to non-news for its own sake — while there is no certainty that we are getting the real news at all — might well be the breakdown of the one democracy the world was beginning to think might really make it.