Skip to main content
News
A version of this story appeared in the May 23-June 5, 2014 print issue under the headline: Breastfeeding in church? Why, naturally!. 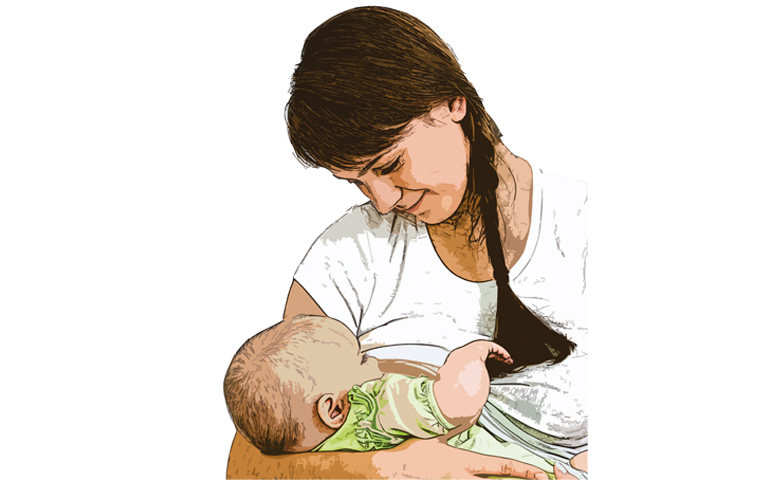 While vacationing in Michigan, Mary Kate Dempsey and her family visited the local Catholic parish for Mass. From the number of large families in the pews, she assumed it was family-friendly and took a seat in a section toward the back of church where small children were running around.

But when she began nursing her 7-month-old in that back area, an usher asked her to leave, telling her what she was doing was "inappropriate."

Dempsey was incensed, even though she had received negative reactions to breastfeeding in public before, including in -- of all places -- Las Vegas. "It really threw me that it happened in a Catholic church," said Dempsey, a mother of seven who lives in Elmwood Park, Ill.

Too bad the Dempseys weren't visiting St. Peter's Basilica in Rome. Earlier this year, Pope Francis made headlines for telling a mother with a crying baby to go ahead and breastfeed her child during a general audience. This simple acknowledgement cheered breastfeeding moms and advocates worldwide, while highlighting the reality that churches are not always welcoming and accepting of the practice.