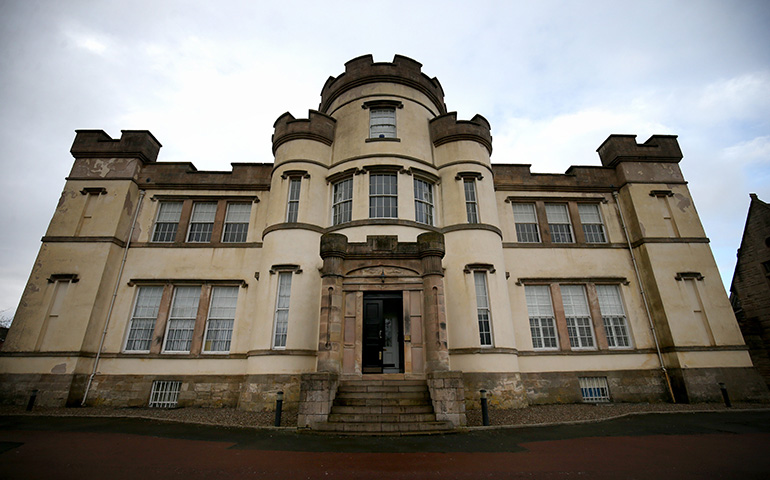 As scandals over sexual abuse and bullying in the Catholic Church spread globally in recent years, women religious orders seemed to have been spared the worst accusations.

Yet the tidy image was jolted this October, when a congregation of nuns in Scotland faced charges in an official report of showing "no love, no compassion, no dignity and no comfort" to children in its care.

"Catholics in Scotland are as horrified as anyone else, and I know from my own reporting experience how this hurts morale," said Daniel Harkins, editor of the Scottish Catholic Observer, Scotland's national Catholic newspaper.

"The church can only apologize and make reparations while ensuring procedures are in place to stop such abuse from happening again. Its focus shouldn't be on appearances but on practical reforms."

The Glasgow-based editor was reacting to fallout from the Oct. 11 report from the Scottish Child Abuse Inquiry on orphanages run by the Daughters of Charity of St. Vincent de Paul, highlighting physical and sexual abuse as well as neglect and mistreatment of their young charges. The inquiry covered around 60 years, a period judged to be within living memory.

The report was the first of a series of planned case studies on religious and secular care institutions in Scotland that are expected to lead to more general conclusions and proposals about past failures and shortcomings as well as proposals for future safeguarding.

And while Catholic observers of the inquiry are stressing the church itself isn't directly implicated, given the autonomous status of religious orders, they agree the revelations have caused shock and bewilderment in a community still reeling from the abuse-linked 2013 resignation of its leader, Cardinal Keith O'Brien.

"Much of secular society has already had a negative opinion of the church, often because of abuse scandals in the wider church outside Britain," Harkins told GSR. "There's some frustration that the media only focus on stories of abuse while ignoring the work of Catholic parishes, individuals and charities for Scottish society. But even if there's a lack of nuance, no one denies the crimes that took place."