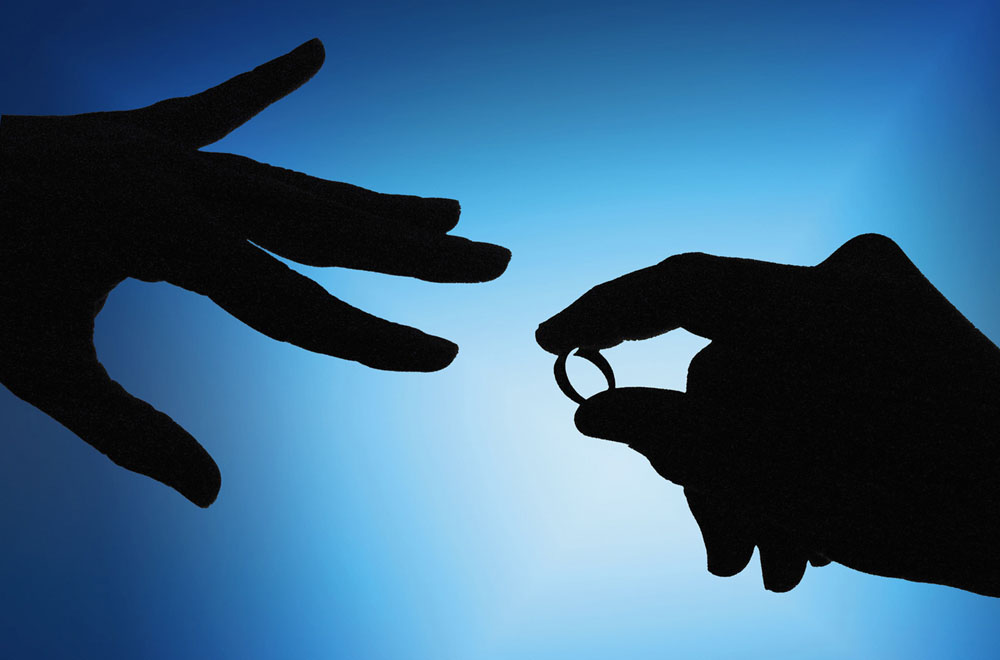 The organizers of a landmark conference that brought together U.S. bishops and theologians last fall to examine how Pope Francis' family life exhortation Amoris Laetitia could be applied at the local level have put together a volume collecting the participants' discussions.

Among the documents made available for the first time are in-depth presentations on the impact of the exhortation by Atlanta Archbishop Wilton Gregory, Maltese Archbishop Charles Scicluna, San Diego Bishop Robert McElroy and Cardinal Kevin Farrell, head of the Vatican's Dicastery for Laity, Family and Life.

Chicago Cardinal Blase Cupich — who helped organize the Oct. 5-6 event at Boston College during which two cardinals, 12 bishops, 24 theologians and other experts discussed the "new momentum" of the papal document — says he hopes the book provides a model for the kind of synodal church Francis is seeking to create.

"My hope is that this publication of the presentations by bishops and theologians at Boston College will not only introduce readers to the theological depth found in Amoris Laetitia, but will also provide a model of synodality ... especially as it relates to the interaction between theologians and bishops," Cupich writes in the volume's introduction.

"Among everything else we learned and shared in Boston, the experience of theologians and bishops working together, affectively and effectively ... was perhaps the most valuable outcome of our time together," the cardinal states in the book, titled 'Amoris Laetitia': A new momentum for moral formation and pastoral practice.

The volume, published by Paulist Press and available now for purchase, was co-edited by Jesuit Fr. James Keenan, another of the organizers of the October event, and Grant Gallicho, the director of publications and media for the Chicago archdiocese.

Beyond printing in full the presentations that received media attention during the fall conference — such as those from Farrell and McElroy — the new book contains the texts from each of the five panel discussions held during the event, which were focused on diverse aspects of Amoris Laetitia.

As the speakers were limited to 15 minutes in their discussions, the resulting texts are relatively short and marked by an accessible tone free of technical theological terminology.

Scicluna, for example, shares some of the basic theological principles that the Maltese bishops drew upon in their 2017 guidelines for how to apply the teaching in the eighth chapter of Amoris Laetitia, which dealt with how pastors can accompany people in so-called "irregular" family situations, such as those who are divorced and remarried.

The Maltese archbishop says that one of the principles he and Bishop Mario Grech of Gozo, Malta, drew upon in creating their document was the Second Vatican Council's call to evaluate the "signs of the times."

Scicluna mentions that because divorce was only made legal in Malta in 2011, some couples that had come together after experiencing separation from their first partners have been forced to cohabitate with no legal status for decades.

"This scenario clearly demands attentive consideration in the discernment of specific human narratives," he states.

He also mentions "discernment as the search for the will of God in one’s concrete circumstances" and the "irreplaceable role of conscience" as other principles drawn upon by the Maltese prelates.

Msgr. John Alesandro, a canon lawyer for the Diocese of Rockville Centre, New York, examines how canonists understand the newness of the papal exhortation.

Alesandro, who is also a part-time faculty member at St. John's University in New York, notes that the document emphasizes the difference between the ideal of church teaching and the actual practice of marriage in today's world, and uses an inductive approach to consider how marriage is really lived.

"Dealing with real-life couples, canon lawyers are challenged by Amoris Laetitia’s inductive approach to maintain two forces in tension: the cultural experience of contemporary marriage and the mystery of Christ in which marriage is immersed," he said.

"Amoris Laetitia implicitly alerts them to hold onto the concrete: do not reduce the specific marriage itself to a cookie-cutter replica of a principle," Alesandro said. "There is more to mystery than that."

"Amoris Laetitia is reminding canon lawyers that ... marriage is part of the Christ event," he continues. "You can never 'box in' the mystery of Christ."

Julie Hanlon Rubio, a theologian at St. Louis University, considers how the papal document balances both mercy and truth in its teaching.

Rubio, who is also an NCR board member, says that for laypeople some of the newness in Amoris Laetitia "lies not only in mercy but also in truth, in a strong vision of marriage as a deeply personal, lifelong, outward-facing union of two imperfect but committed people."

"Francis’s move to speak directly to couples about their lives ... is profound," she adds, saying that he "utilizes his pastoral skills to good effect, providing a vision that answers questions such as the following: 'Why get married? Why promise to stay married for life?' "

Meghan Clark, a theologian at St. John's University, considers how the exhortation will impact the church's dialogue with women. Noting that one early paragraph in the document is titled "you and your wife," she notes that the answer to the question she poses is "complicated."

Related: What I learned from organizing, participating in Boston's 'Amoris Laetitia' event

But Clark also states the document marks a shift in tone in how the church speaks about feminism, with Francis rejecting to blame the social movement for the crisis in family life.

"Francis ... points out the deeply rooted history of patriarchy and ways in which female exploitation and commodification continue today," states Clark. "Throughout the exhortation there are moments of insight in which Francis draws our attention to both the history and persisting reality of patriarchy and toxic masculinity."

"These provide fruit for dialogue among women in the church and for prayerful consideration by the church to increase women’s participation and rhetoric in the public square," she says.