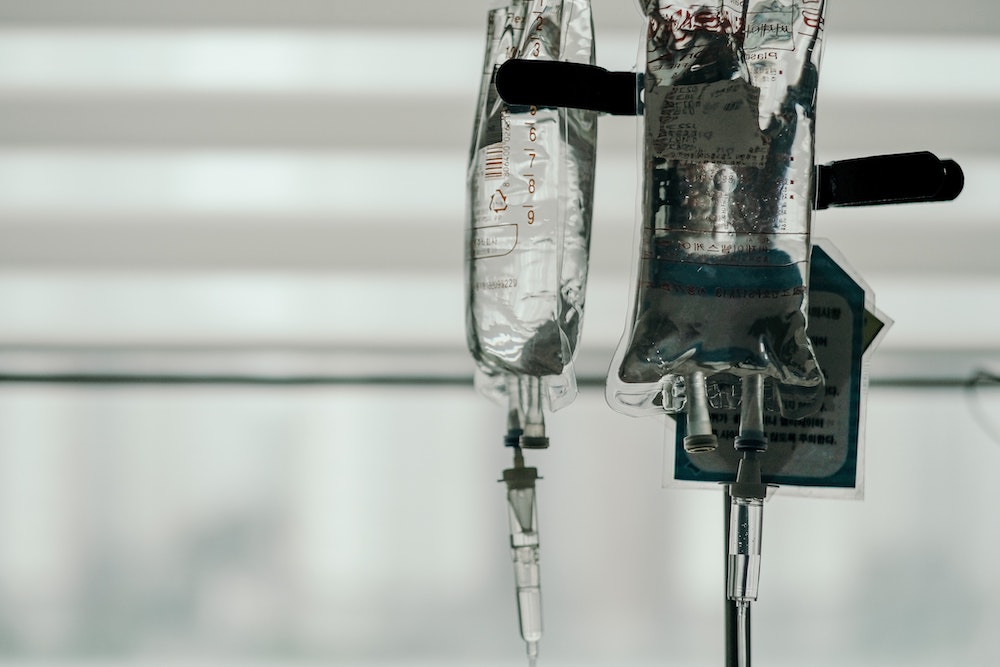 While district of San Francisco state Sen. Scott Wiener, a Democrat, has hailed the University of California Health System as embodying the state's progressive values, he has also lambasted its contracts with facilities that he said forbid gender-affirming and abortion health care.

These contracts often include partnerships with Catholic-affiliated institutions like Dignity Health, the largest hospital provider in California, which, according to its website, "agree[s] not to perform certain services like elective abortions, elective sterilization or in-vitro fertilization."

Wiener has said these restrictions "endanger lives" and, now, he wants to pass legislation that would bar UC Health from contracting with hospitals that prevent UC physicians and medical students from providing reproductive and LGBTQ-inclusive care, including: contraception, tubal ligation, abortion, gender-affirming care and treatment for incomplete miscarriage and ectopic pregnancy.

UC Health said it affiliates with other health systems, as many of its hospitals operate at capacity. And, in California, "Catholic facilities are often the most likely to provide care to medically underserved populations, because of their commitment to serve the poor," according to a UC Health 2020 report.

"We know that right now, a very tiny percentage of UC patients are a part of these affiliations," Wiener said during an April 21 hearing for the bill. 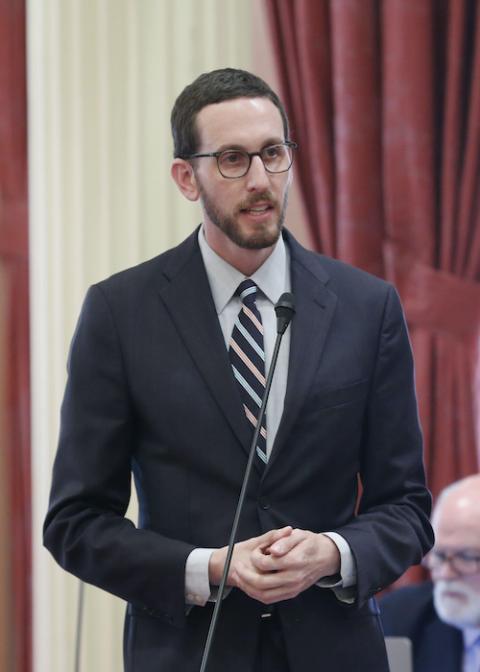 However, he added, "Now is the time to set the ground rules and to make clear that UC values, that California values, mean people get the access to care that they need, and that we don't bind UC practitioners with these non science-based restrictions." Wiener said the restrictions disproportionately impact patients of color and low-income people.

Senate Bill 379 would ensure that, moving forward, UC Health would only affiliate with hospitals that will allow its staff to provide all necessary care. The bill cleared the Senate Health Committee in late April and is scheduled to be heard May 10 by the Senate Committee on Appropriations.

The bill is co-sponsored by Equality California, NARAL Pro-Choice California and ACLU of California and opposed by organizations like Dignity Health and the Alliance of Catholic Healthcare, which represents the state's Catholic-affiliated health systems and hospitals.

During the April 21 hearing, Shelly Schlenker, with Dignity Health, said the bill would not "expand access to care, but it will end partnerships that save lives."

She said it undermines residency programs that train doctors and devastates "the medical safety net which is the lifeline for our most vulnerable residents."

In a May 3 letter addressed to California state Sen. Anthony Portantino, who chairs the Senate Appropriations Committee, the Alliance of Catholic Healthcare opposed Wiener's legislation, saying affiliations between secular and Catholic health care providers "are at the core of California's public health care safety net."

Also, the letter stated, "there are numerous inaccuracies about the care provided in Catholic health care facilities that continue to be alleged and must be addressed directly."

For example, the Alliance of Catholic Healthcare said that even though elective sterilization procedures are not permitted for patients, "we expect the physician to ensure that care is provided in a facility that provides that service."

When it comes to residency programs, the Alliance of Catholic Healthcare said that, while elective abortions are not usually performed in any hospital, residents in Catholic-affiliated hospitals are trained on the equipment and procedures used in direct abortions, "because the procedure and equipment is appropriate to address a myriad of other gynecological conditions." The same goes for IUDs, which is a multipurpose device, it said.

During the April 21 hearing, Steinauer said the university's contracts require UC medical providers to "limit the care we provide patients."

"People trained in hospitals that restrict them from providing family planning care do not learn the basic skills they should," Steinauer said.

"Many medical students graduate without knowing how to counsel someone about all contraception options, and many OB-GYN residents do not feel comfortable placing an IUD or doing postpartum sterilization," she said.

"Because most UC trainees stay in California, I am worried about the impacts on their future California patients," Steinauer added.

Steinauer testified on April 21 along with a woman named Maddie, who said she experienced internal bleeding from a ruptured ectopic pregnancy at St. Joseph's Hospital in Humboldt County. She said she didn't understand why her surgery had been delayed for hours until the following day when she asked and learned the procedure was considered an abortion.

"Despite the fact that my ruptured fallopian tube had led to hours of internal bleeding and pain, my time-sensitive care was significantly delayed due to the restrictive policies of St. Joseph's Hospital," she said. "My experience was far more terrifying, painful and traumatizing than anyone in my situation should have to endure.

"My life shouldn't be put at risk because of a hospital's non-medical, ideological restriction," she added.