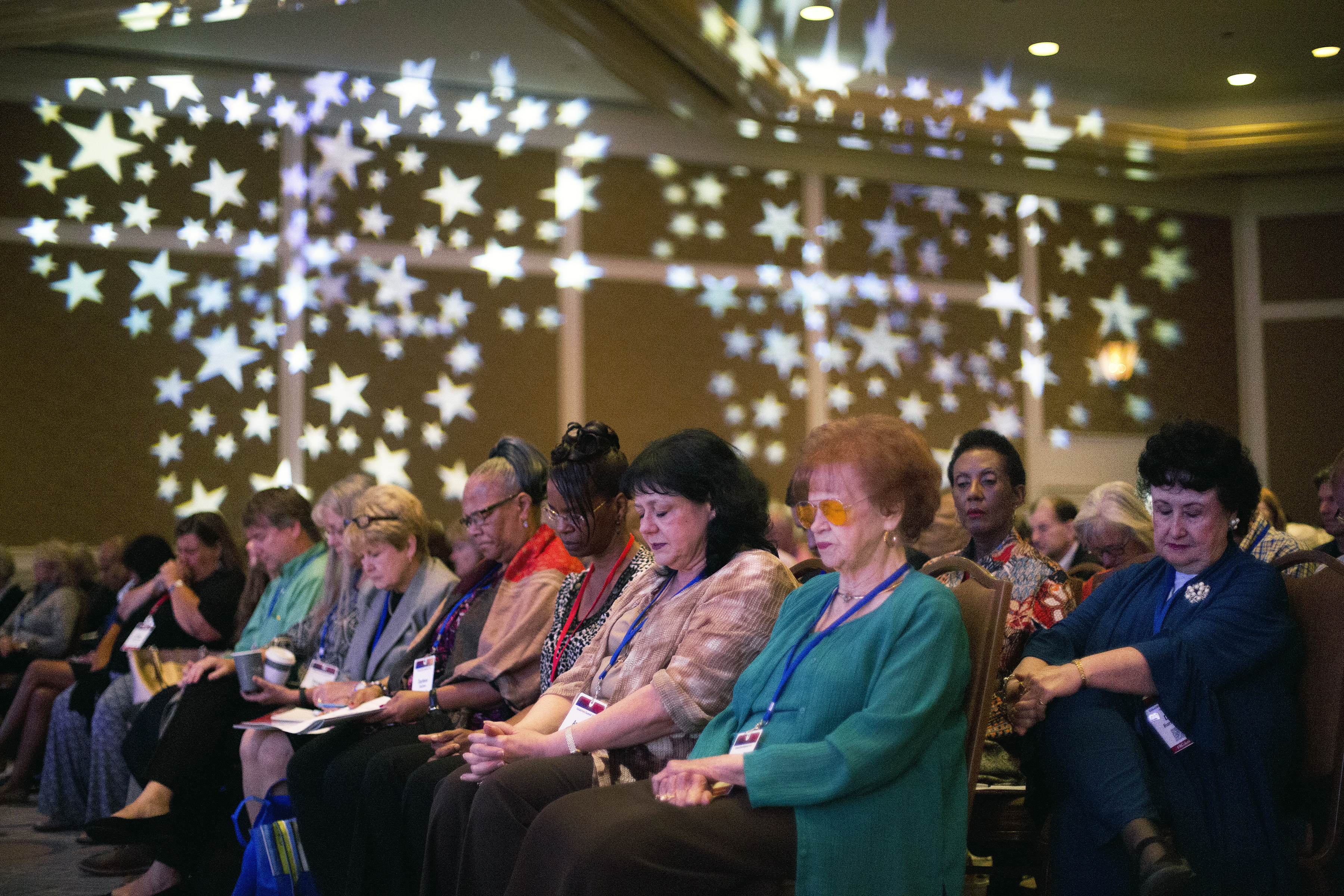 Attendees lower their heads for a prayer at the opening ceremonies of the 2018 Values Voter Summit in Washington, D.C., on Sept. 21, 2018. (RNS/AP/Pablo Martinez Monsivais)

Every year, conservative Christians flock to the Values Voter Summit, where they are regaled with speeches from big-name conservative leaders. And every year, journalists and pundits follow them, reporting dutifully on those speeches and the often-controversial statements of lesser-known panelists as they rail against progressives.

But as activists and reporters in Washington, D.C., kick off this year's event on Sept. 21, primarily white evangelical conservative Christians may find themselves in a quandary.

"Look, I have sympathy and I am praying for the accuser out in California for whatever happened in her life and I'm sure this is a difficult time," said Bauer, who also supported Clarence Thomas after he was accused of sexual harassment by former colleague Anita Hill.

"But what she's saying is unproven and I would argue it's unprovable."

Speakers at this year's summit, a who's who of conservative leaders, are expected to touch on themes such as religious liberty, abortion and same-sex marriage. (FRC has been labeled an anti-LGBT hate group by the Southern Poverty Law Center, although FRC refutes this claim.)

Dana Loesch of the National Rifle Association, Senate Majority Leader Mitch McConnell, Housing and Urban Development Secretary Ben Carson, U.S. State Department head Mike Pompeo and Vice President Mike Pence are all listed as speakers. (President Trump, who has spoken at the event in the past, is not scheduled to attend this year.)

Emilie Kao, director of the Richard and Helen DeVos Center for Religion and Civil Society at The Heritage Foundation, said she is speaking at the event this year for the first time because "I know that the Family Research Council cares a lot about religious freedom." 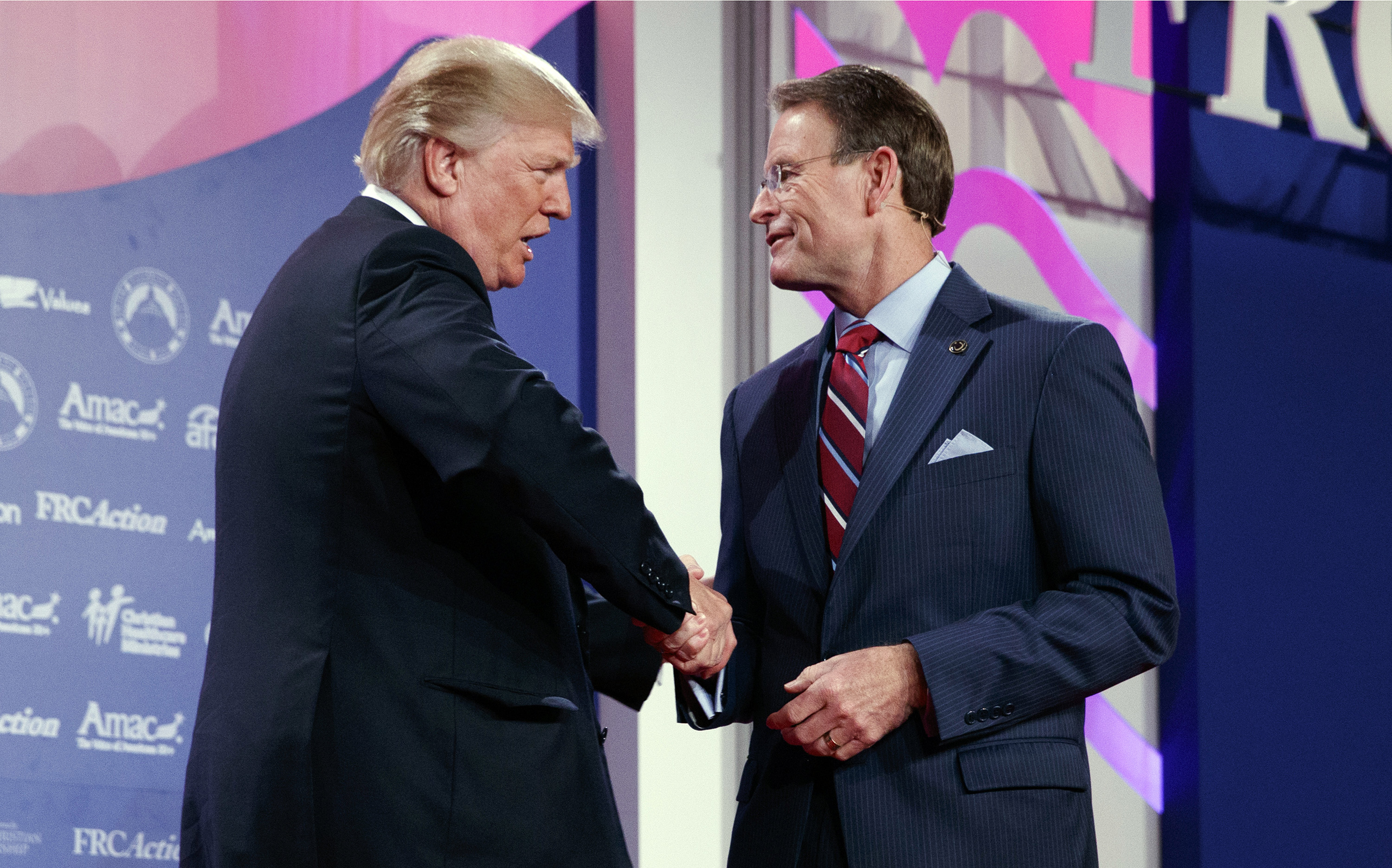 Anthea Butler, associate professor of religious studies at the University of Pennsylvania, noted that unlike past years when Values Voter Summit speakers railed against the Obama administration, conservative Christians now have an ally in the White House. Tony Perkins, current FRC head and the driving force behind the summit, is one of several high-profile Christian conservatives with close ties to the Trump administration.

Those relationships have paid off, as the president has publicly embraced many of the religious right's legislative goals. Trump has chipped away at IRS restrictions that bar churches from explicit political advocacy. The Department of Justice has lifted up religious liberty as a focus. The president has already successfully nominated one conservative Supreme Court justice and may be on the cusp of a second one.

Organizers of the summit aren't "on the defensive anymore," said Butler. "What do they have to strive for if you've got everything already?"

But Daniel Williams, a professor of religion and American politics at the University of West Georgia and author of "God's Own Party: The Making of the Christian Right," argued that even though Christian conservatives have achieved legislative goals under Trump, their defensive posture hasn't faded. 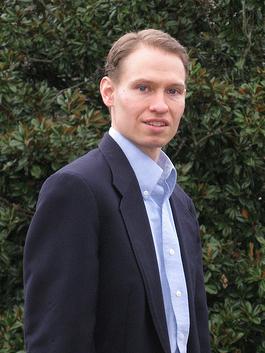 "Christian conservatives haven't necessarily felt triumphant," he said. "Instead, their rhetoric of being besieged has continued. It's as though no one feels victorious."

In fact, Williams said this year's summit mirrors elements of the original summit in 2006. As in that year, the 2018 summit is being held under a Republican president in the time leading up to a midterm election where the GOP is expected to lose seats.

"If you look at the Values Voter Summit this year and look at the speaker lineup and the descriptions of what people are going to be talking about … most of it is about feeling like they haven't won," he said. "That they might lose control of Congress, or they might not get their agenda passed — especially given all the discussions about the Supreme Court."

Perkins opened his remarks on Friday by pulling out a make-believe invitation to Democratic Sen. Dianne Feinstein to speak at the summit, joking it's one he had been "sitting on for six weeks" — a reference to the amount of time between when the congresswoman's office received a letter about the allegations against Kavanaugh and when reports of it emerged.

"I guess that doesn't give her much time to respond," he said.

McConnell assured the crowd they would see Kavanaugh on the high court's bench despite the "tactics" they've witnessed.

"But here's what I want to tell you: In the very near future, Judge Kavanaugh will be on the United States Supreme Court," he said, prompting applause, cheers and a standing ovation. "So, my friends, keep the faith. Don't get rattled by all of this. We're going to plow right through it and do our job."

Other evangelicals see conservative Christian leaders who dismiss the accusations as betraying their own religious values for political gain.

"I don't expect we will ever know the truth about what did or did not happen," Liberty University English professor Karen Swallow Prior told Slate. "But as an evangelical Christian, I am convinced Dante himself could not have devised a more fitting circle of hell for my faith community than the one in which we find ourselves: being destroyed from the inside out by the sexual sin we spent decades pointing out everywhere but in our own house. For us, this is the real trial." 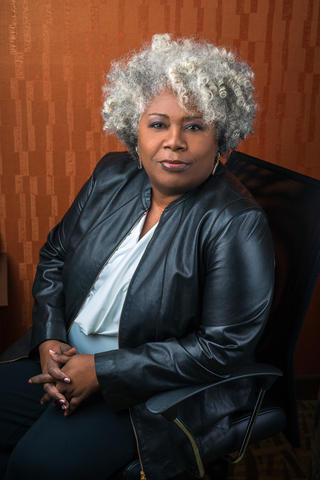 Both Williams and Butler also agreed this year's summit will double as an effort to turn out conservative Christian voters this November — especially white evangelicals.

But exactly which evangelicals will be inspired by speakers is less clear, as is the modern definition of "values voter."

"The group that is represented by the Values Voter Summit is probably a declining element of American evangelicalism — but one that maintains great influence," Williams said. "In my view, evangelicalism is more fragmented today than it has been in generations."

Even so, Butler said that in the age of Trump — where the relationship between white evangelicals and the president is sometimes seen as transactional — the claim to be "values voters" can fall flat with many observers, and the difference between the summit and other prominent right-wing political gatherings such as the Conservative Political Action Conference is harder to discern.

"They're not really Christian values anymore — their values are more religious Republicanism," she said.

A version of this story appeared in the Oct 5-18, 2018 print issue under the headline: 'Values voter' summit has mixed message.