EarthBeat Weekly: Why racial and environmental justice are so linked

Climate activists speak out as the crises of police brutality, COVID-19 and climate change converge 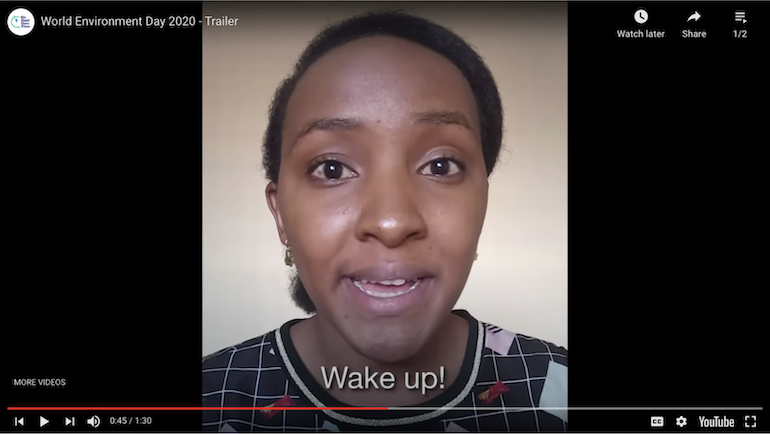 With the crises of police brutality, Covid-19 and climate change converging at an alarming rate, climate activists this week denounced the systemic racism that's killing people of color today and, as a result of global warming, threatening the lives of millions more in the years ahead.

Numerous studies have established that people of color have been disproportionately harmed by all three crises. The killing of George Floyd by Minneapolis police officers on May 25, following the deaths of Ahmaud Arbery on Feb. 23 in Georgia and Breonna Taylor on March 13 in Kentucky, has prompted an unprecedented response around the world.

Mr. Floyd's death appears to have awakened more people to the reality of such racism, much as climate activists struggle to alert the world to the disaster that would accompany failure to act on that front.

In a video kicking off today's celebration of World Environment Day (see the screengrab above), various participants offered a two-word imperative for the people of the planet: "Wake up!" You can catch up with the day's events here. 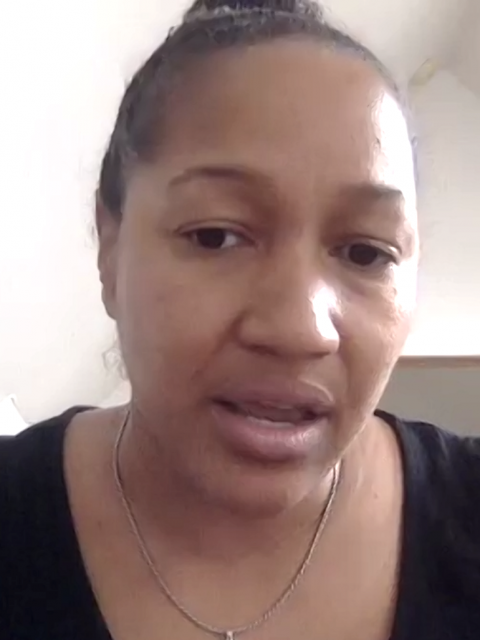 In a webinar on Thursday, Rev. Mariama White-Hammond, a Boston-based advocate for social and ecological justice, took part in a discussion pegged to the fifth anniversary of Pope Francis' encyclical on the environment.

She said the relationship between racial and climate justice "really aligns with the spirit of Laudato Si'," adding: "What I think really deeply resonated with people is that the pope made a connection between the deep injustice we see in how we treat teach other and the deep injustice of how we treat all of the rest of the living and present beings in our planet…

"We are just not living in right relationship. And that's the bottom line of all of it. It is only when you have extremely unhealthy relationships that one human could put their knee into the neck of another human and keep it there as their life literally flows away. And that other humans could sit there and watch that happen…

"If you're a society that produces people that do that, then it's really not hard to understand why we would be so short-sighted in the way we live with all the rest of the creatures on this planet."

Here's some of what's new in other climate coverage this week:

We hope you'll forward this week's newsletter to anyone you believe might want to subscribe. They can do so here.

As you know, neither EarthBeat nor NCR restricts access to coverage with a paywall. Instead, we depend on readers like you to sign up for voluntary memberships. This has been a good week on the membership front so far – we've welcomed 110 new members! If you'd like to join their ranks, please join NCR Forward for as little as five bucks a month.

EarthBeat Weekly: Why racial and environmental justice are so linked