At Compton's ALMA Backyard Farms, no life or land is wasted 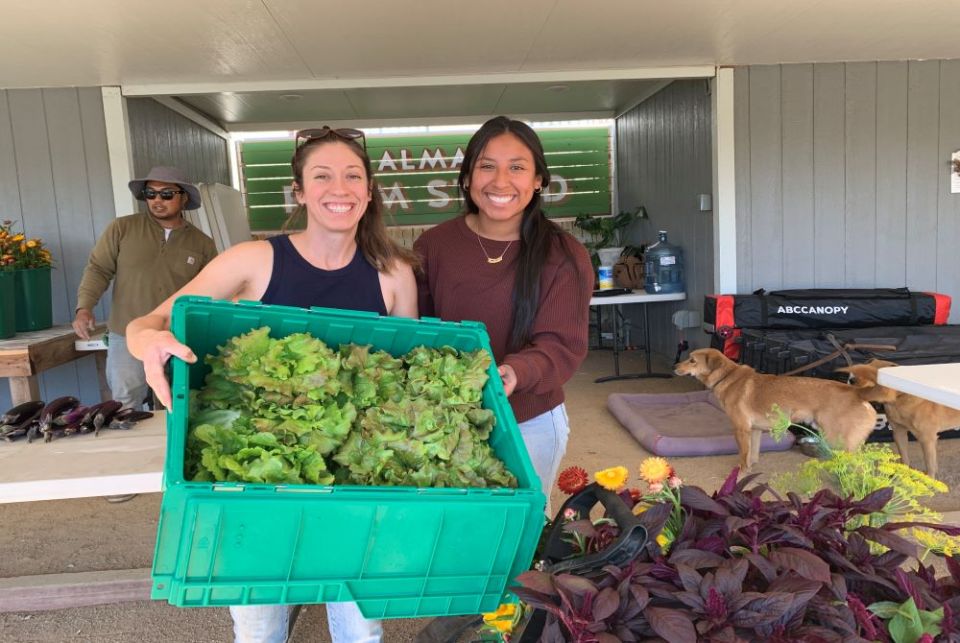 Compton, Calif. — Where an empty abandoned lot used to sit next to St. Albert the Great elementary school, now a green garden blooms alongside large banana trees. The ¾ acre of farmland in Compton, California, belongs to ALMA Backyard Farms, a project founded in 2013 to work with people who were formerly incarcerated through urban farming and community engagement.

"I just don't know how to give back what I took away," people who had been recently released from incarceration would often tell Richard Garcia, executive director and co-founder of ALMA. Inspired by people's desire to give back, the farm's programs operate within a framework of restorative justice.

Inspired by Boyle's program Homeboy Industries, ALMA attempts to respond to the high rates of people on parole or experiencing food insecurity in Los Angeles County. 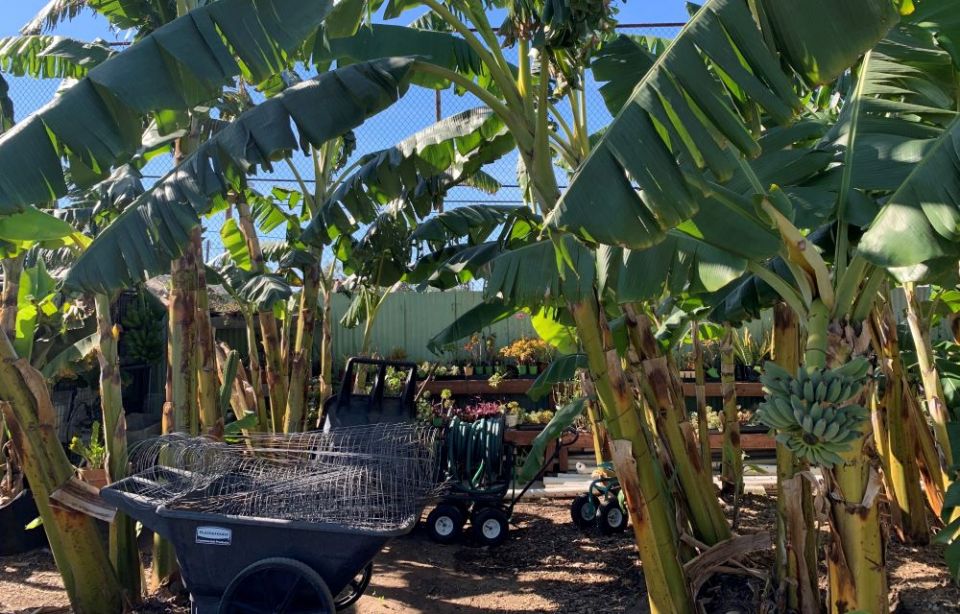 They can usually be found with dirt on their boots, hats on their heads to protect themselves from the California sun and gloves on their hands for working with shovels and other tools. The garden boxes, sheds and tables at the farm have been largely constructed by the workers, who aim to use sustainable practices that are good for the Earth.

From the garden you can hear kids playing during recess at the elementary school next door and see two of Garcia's foster dogs sitting on a porch he built overlooking the garden.

The ethos of ALMA Backyard Farms is largely inspired by Pope Francis' encyclical "Laudato Si', On Care for Our Common Home."

He explained that the plants on the farm require those caring for them to listen first and then respond.

"How we approach plants is relational," Garcia added. This type of reciprocity learned from plants can be used when learning to better listen to people, he explained.

And as serious as they are about growing food, Garcia says, "the hunger we satisfy is the souls yearning for kinship, connection, compassion and mercy."

Garcia sees farming as a vehicle toward peace and healing for people who seek community and a sense of home. Some of the people he works with on the farm were incarcerated before they were 18 years old.

The idea that "no lives or land is to be wasted," expressed on ALMA's website, aligns with Francis' critique of "throwaway culture" in Laudato Si'.

In addition to working with people who were formerly incarcerated, ALMA hosts educational workshops on urban farming, kids programs and farmers markets twice a month. ALMA intentionally works with other local vendors to sell fresh and locally made items.

For Garcia, the Holy Spirit can be felt in every fiber of the farm. More than anything, he says, this farm is doing the deeper theological work that Laudato Si' asks of Catholics.

As the church reflects on how it finds itself in the world, Garcia says it's important to have tangible examples that are situated in the community alongside community members. 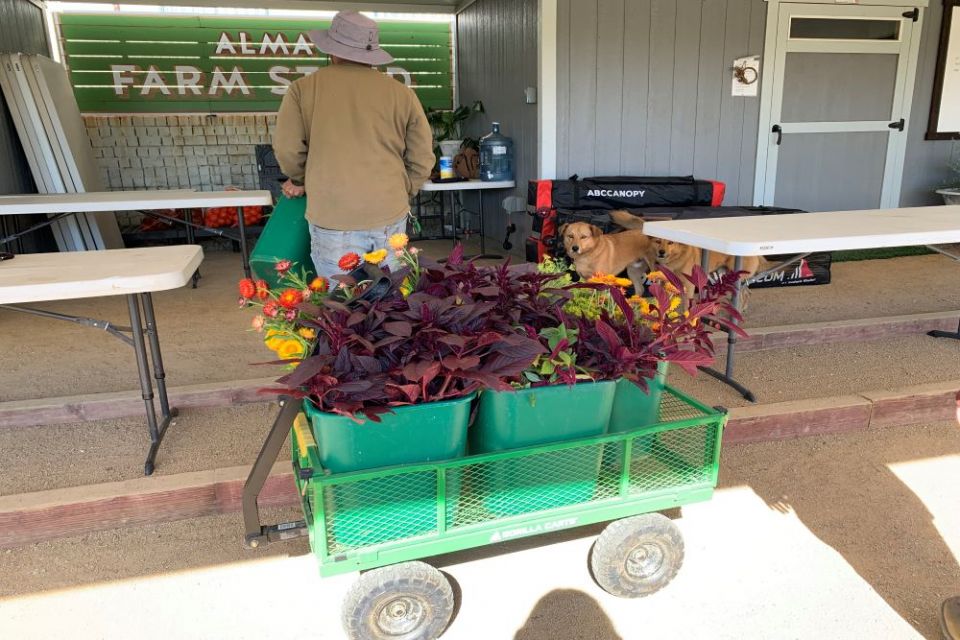 Throughout the COVID-19 pandemic the farm has continued to be a symbol of hope and kinship in the community. The pandemic presented an invitation for ALMA to respond intentionally after listening to what the neighborhood desired most at the time.

At the beginning of the pandemic, ALMA's workers began to create grocery kits full of fresh produce. They began with 100 kits, but it quickly became clear that more were needed.

What started as a few people walking over to pick up fresh food turned into lines of cars filled with people who hoped to get ALMA farms' grocery kits. As the workers at ALMA placed grocery kits into car trunks, they heard stories of unemployment and fear.

For some, receiving the grocery kits was the only human contact they were experiencing during otherwise solitary pandemic days.

"This is dignity in a bag," one of the people picking up a kit told Garcia.

ALMA Backyard Farms reminds Catholics to listen before they act, and not to assume the needs of others.

"Now more than ever there's a fitting place in our history to speak more boldly of salvation."

EarthBeat | At Compton's ALMA Backyard Farms, no life or land is wasted