Rome's famed pine trees may face extinction. What will the Vatican do to save theirs? 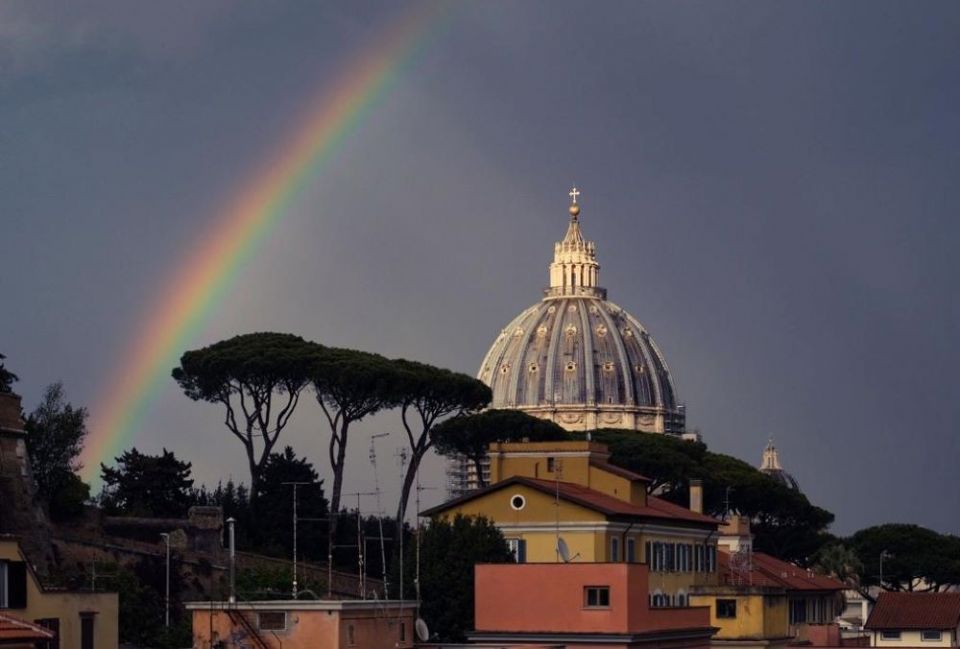 Vatican City — Rome may be known as the Eternal City, but its famed umbrella pine trees could soon face extinction.

Rome has been sacked by the Gauls, the Visigoths and the Normans (to name just a few), but this time it's a parasite from North America that has seized the city's beloved Pinus pinea.

More than 300,000 of the trees, known by a variety of names — Italian stone pine, umbrella pine and parasol pine — dot the city's streets and skyline. In recent years, there's been a rush to respond to what's been dubbed the city's "plant pandemic." But what about those inside the world's smallest city-state, the Vatican, located in the heart of Rome?

The Vatican is home to some 150 umbrella pine trees and despite being a sovereign state, its trees are also under threat. But according to Rafael Tornini, head of the garden and environmental services of the Governorate of the Vatican City State, there's hope for their salvation.

Since 2019, the trees have been attacked by a parasite commonly referred to as the turtle mealybug or the pine tortoise scale, which first arrived in the Italian region of Campania in 2014, most likely through a seaport, eventually making its way to the Italian capital three years ago.

"This is an insect that settles on the branches of pine trees and has a truly impressive reproductive capacity," Tornini told EarthBeat, explaining that the parasite feeds on the sap from young branches of the tree.

This then leads to the spread of a black fungus, which makes the pine needles dry up, causing the tree's death within two to three years. 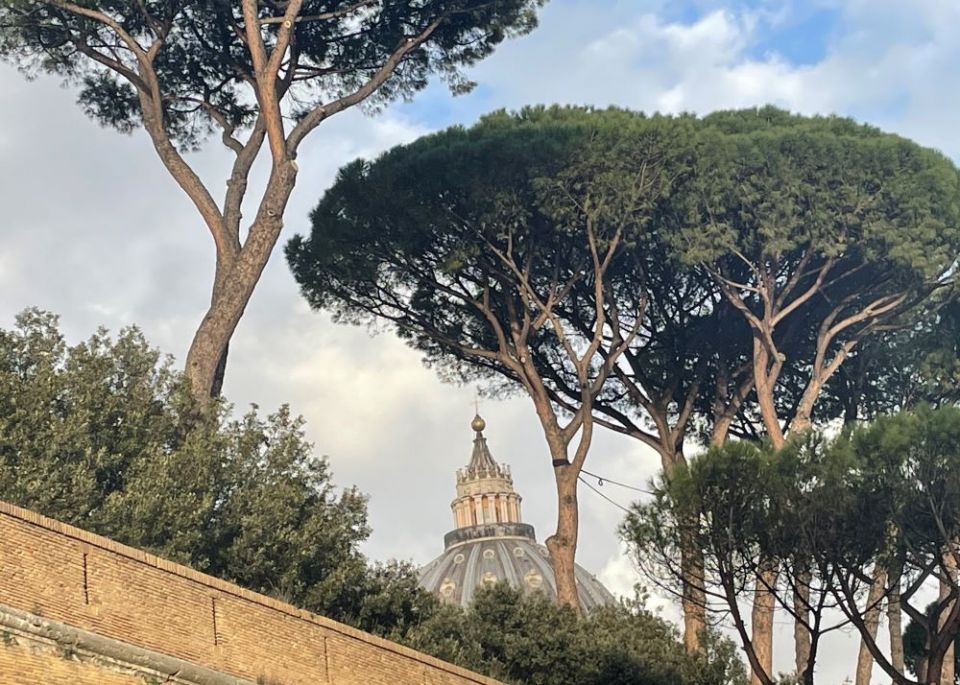 The Vatican's garden and environmental services has tried several natural active ingredients and has found one that has had a 95% success rate in killing off the parasites. (Christopher White)

Rome without its iconic umbrella pine trees is something few could even begin to fathom: Pliny the Elder included a description of them in his first century Natural History and over the centuries, umbrella pines have appeared in countless paintings and photographs, making them a symbol of the city.

Writer Anthony Doerr, in his 2007 memoir Four Seasons in Rome, described them as "trees both unruly and composed at once, like princes who sleep stock-still but dream swarming dreams."

Now, an estimated 70% of those trees have been infested and a multimillion-dollar citywide program is underway to prevent the dreamlike trees from facing a nightmare ending.

So, too, inside the Vatican.

To begin with, according to Tornini, the Vatican's umbrella pines were treated through a combination of potassium soaps, paraffin oil and Neem oils — all "products of natural origin that are non-polluting and harmless to humans and animals, and also recognized by the current Italian legislation on pesticides." 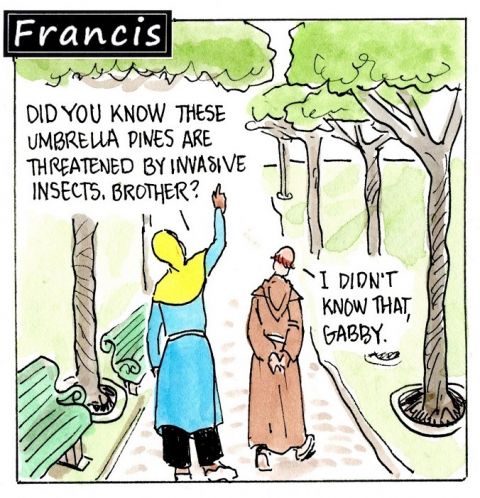 While this method has helped prevent significant damage to the trees, he says it has not led to a "substantial" elimination of the parasite. Neither were efforts to eliminate the parasite by using its natural predators of wasps and ladybugs.

Last June, however, the Vatican's garden and environmental services began a new experiment, which Tornini said has produced "excellent" results.

The Vatican's 150 pines have been injected with three different types of natural active ingredients in order "to help the plant defend itself."

The winner: Abamectin, which has had a 95% success rate in killing off the parasites, marking a rare occasion where the Vatican is rooting for the death of something.

For Tornini, the arrival of a non-native species to Italy that brings with it the possibility of wiping out one of the city's most beloved native plants is proof of Pope Francis' admonition that "everything in the world is connected."

"The loss of historical trees as well as other species is the consequence of climate change," he said, "and the arrival of non-native parasites not recognized by the natural predators present in the territory are symptoms of a fragile ecosystem."

For now, the fragility of the Vatican's umbrella pine trees seems to be in check. For an institution whose mantra is promoting the good news, that's a welcome message for now. But unlike salvation or even the city of Rome, it remains to be seen if it's eternal.

A version of this story appeared in the April 15-28, 2022 print issue under the headline: Saving Rome's famed pine trees before extinction .

EarthBeat | Rome's famed pine trees may face extinction. What will the Vatican do to save theirs?