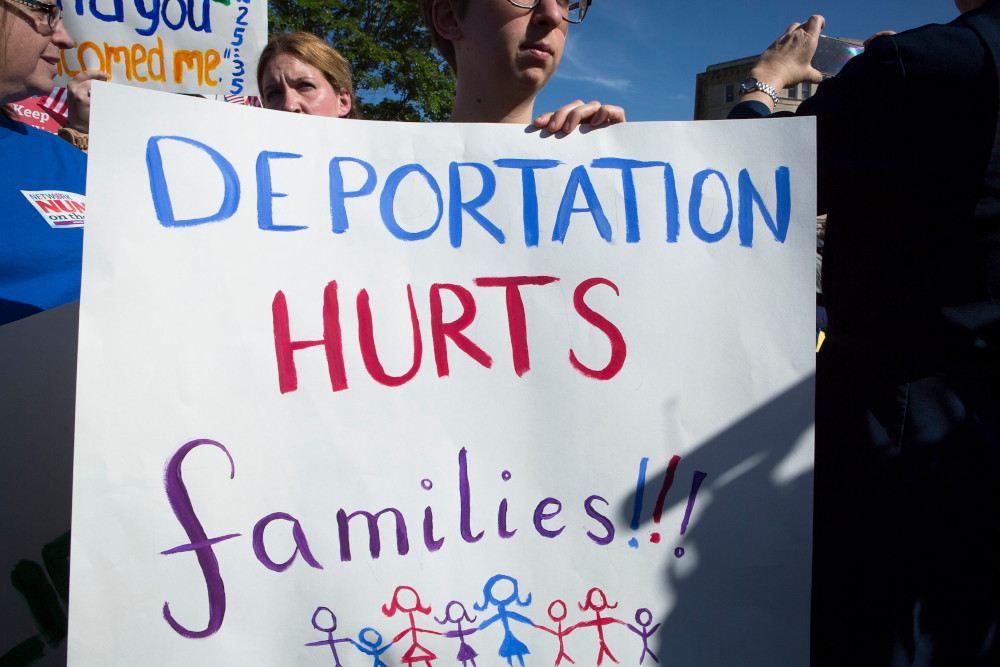 A federal judge ruled Nov. 14 that the suspension of the Deferred Action for Childhood Arrivals program, announced this past summer by the Department of Homeland Security, was invalid because the agency's top official, Chad Wolf, did not legally hold his position when he issued the order.

Judge Nicholas Garaufis, of the U.S. District Court for the Eastern District of New York, said Wolf's appointment violated the Homeland Security Act of 2002 and the agency "failed to follow the order of succession as it was lawfully designated."

DHS has said that Wolf's appointment, which has not yet been confirmed by the Senate, is legal.

In July, Wolf issued a memorandum rejecting first-time applications for DACA, as the program is known, and limiting DACA renewals to one-year extensions instead of two.

In a Nov. 15 tweet about judge's decision, Hope Border Institute said: "When it comes to immigration, nothing's undermined the rule of law as much as the Trump administration and the Department of Homeland Security."

After Wolf's memo was issued, faith leaders and immigrant advocates were highly critical of it. Leaders of the U.S. Conference of Catholic Bishops said they were "deeply disappointed" by it, and Bishop Jaime Soto of Sacramento, California, said it was "irresponsible and recalcitrant."

The memo was issued more than a month after the Supreme Court ruled against efforts by the Trump administration to end DACA. President-elect Joe Biden plans to reinstate DACA and he also is expected to use executive orders to reverse other immigration policies of President Donald Trump.

DACA, a 2012 program started by President Barack Obama, has enabled about 700,000 qualifying young people to work, go to college, get health insurance and a driver's license and not face deportation. These young adults were brought to the U.S. as children by their parents without legal documentation. 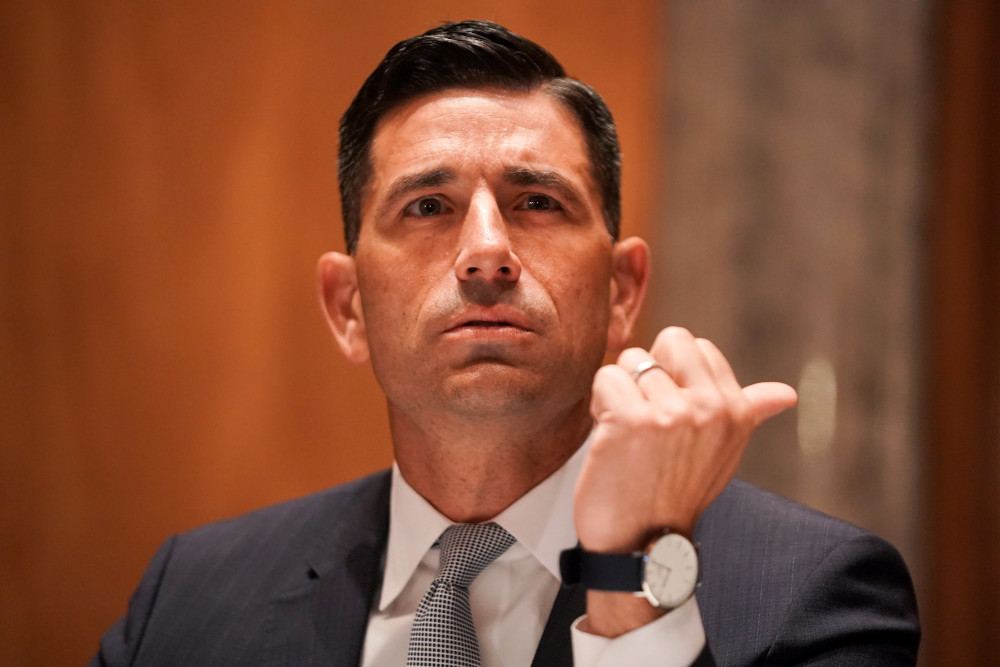 Acting Secretary of Homeland Security Chad Wolf is seen before he testifies in front of the Senate Homeland Security and Governmental Affairs Committee Sept. 23, 2020, during his confirmation hearing on Capitol Hill in Washington. (CNS/Pool via Reuters/Greg Nash)

Wolf had said the Trump administration may try to end DACA by looking at it as a law enforcement issue potentially contributing to illegal immigration. He also had described his action as a temporary change while the federal government reviewed next steps.

Karen Tumlin, a lawyer who represented a plaintiff in one of the lawsuits challenging Wolf's order, said the judge's ruling was "another win for DACA recipients and those who have been waiting years to apply for the program for the first time."

She also tweeted Nov. 16 that a hearing will take place Nov. 18 to discuss what happens next.

The biggest impact of Wolf's memo would have been on new DACA applicants.

Attorneys for the Catholic Legal Immigration Network, known as CLINIC, have said about 60,000 young people now over age 15 would qualify for DACA status, and the agency had been urging young people to get their paperwork together and seek legal advice about the program since the Supreme Court ruled in June that DACA would remain in place.

"The new limits outlined in the administration's memorandum directly and negatively impact immigrant youth, their families, and the communities we serve," said a July 30 statement by Archbishop José H. Gomez of Los Angeles, U.S. Conference of Catholic Bishops president, and Auxiliary Bishop Mario E. Dorsonville of Washington, chairman of the bishops' Committee on Migration.

Soto, chairman of the board of CLINIC, criticized Wolf's timing in issuing the order in the middle of a pandemic. He said it signified a return "to the same callous posture, against which the court has already decided."

He also said the move would "aggravate the afflictions of many DACA recipients and aspirants, a significant portion of whom are essential workers" who are keeping vital parts of the economy running during the pandemic.