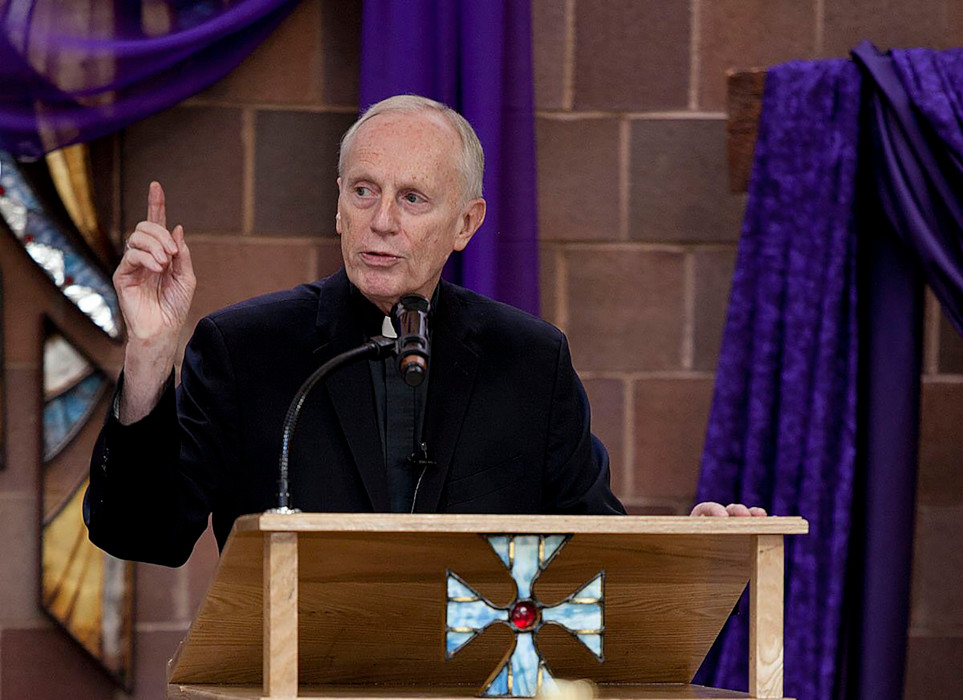 The lawsuit — filed the week of Aug. 10 in the state Supreme Court in Albany on behalf of a 55-year-old man currently living in South Carolina — alleges that Hubbard sexually abused the man when he was 10 on a church bus trip from St. James Parish, which is now St. Francis of Assisi Parish, to West Point in 1975.

The lawsuit also alleges abuse by Hubbard from 1974-76 when the boy was an altar boy at St. James.

It also alleges that Fr. Cabell B. Marbury abused the boy between 1974-76. Marbury taught at Cardinal McCloskey High School — now Bishop Maginn High School — and ministered at St. James at the time, as well as other parishes. Marbury died in 2014 at age 81.

Hubbard, 81, has vehemently proclaimed his innocence in the past, saying last year "he never sexually abused anyone." He retired in 2014, remaining active in ministry, but he took a leave of absence from his ministry after he was first accused of abuse in August 2019.

"We cannot comment on individual cases that are in litigation," said Mary DeTurris Poust, Albany's diocesan director of communications, said in an Aug. 14 statement in response to the new lawsuit.

"However, the Diocese of Albany remains focused on survivors, intent on making sure the truth comes out in every case that has been filed," she said. "As always, we urge anyone who has been abused to contact local law enforcement and our diocesan assistance coordinator."

Hubbard was first accused of misconduct in 2004 but cleared during an investigation by Mary Jo White, the former U.S. attorney for the Southern District of New York.

Hubbard has been named in the five lawsuits since the Child Victims Act went into effect Aug. 14, 2019. The law opened a one-year lookback window for victims of alleged abuse to file claims against their abusers in cases that were previously time-barred. That window was set to expire in August but was extended by executive order by Gov. Andrew Cuomo until January 2021 because the courts have been closed due to the coronavirus, and then he further extended it until Aug. 14, 2021.