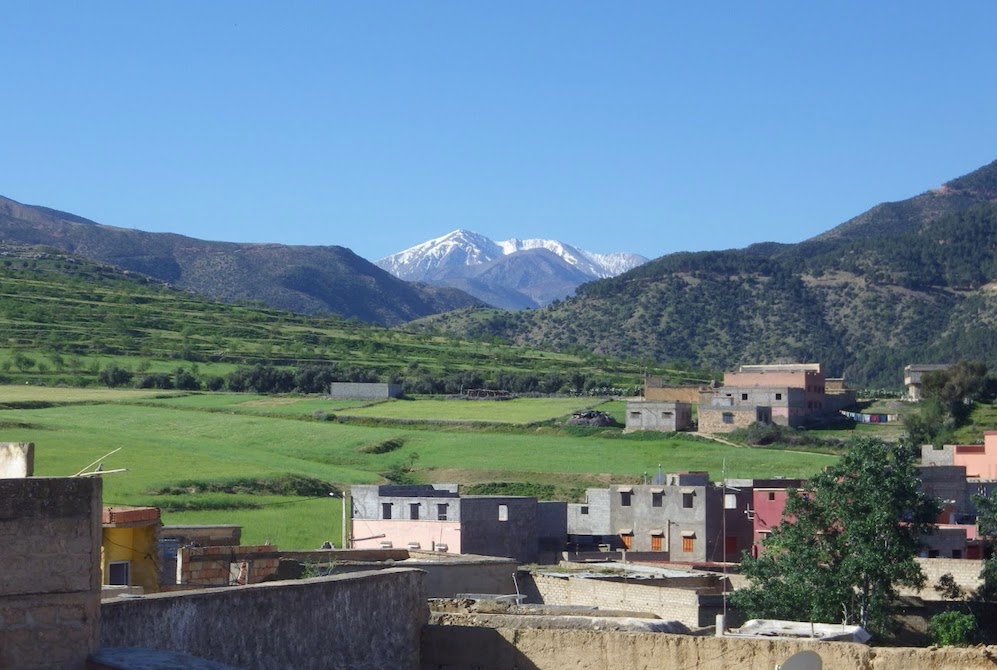 Amizmiz, Morocco, in the foothills of the Atlas Mountains (Britt Luby)

I did not expect to like Ramadan. By that point, my husband and I had been living in Morocco as Peace Corps volunteers for about six months, and it had been a difficult six months. Now, on top of the heat and the harassment, a long month of fasting loomed before me.

In fact, I had prepared to dislike Ramadan so much that I had scheduled a one-week vacation to Nice, France, right in the middle of it. Flights were just $60 each way, and sneaking off to the South of France seemed like the best way to survive the season.

Ramadan, the ninth month of the Muslim calendar and commemorated this year from April 13 to May 12, is a holy month and a time of spiritual reflection and self-improvement. Many Muslims will fast from food and water from sunrise to sunset as a spiritual practice.

As a practicing Catholic, a month or so of fasting was fairly familiar to me. I was used to giving up sweets from Ash Wednesday until Easter. But giving up water? From sunrise to sunset on a 100-degree day? For 30 days in a row? This was too hard!

Our community, nestled in the foothills of the Atlas Mountains, was not dreading Ramadan as I was. Anticipation was palpable in the air as my host mother, Habiba, stocked up on dates and sellou. An abandoned storefront turned into a chebekia bakery seemingly overnight. Moroccans are Muslim by law, so nearly every single resident of our town was preparing for Ramadan.

We spent about a week in our village before departing on our vacation, and we attempted to fast in solidarity with our friends. We passed the long, hot days reclining on our ponjs, watching TV and hugging our fan while checking the clock nearly every hour. This part was difficult. But sunset was magical.

Showered with Moroccan hospitality, we had an invitation to break fast with a different family every single night. After the call to prayer, we feasted on dates, smoothies and harira, a hot soup that is oddly satisfying on a summer day after fasting. Our city, which had settled into slumber under the baking sun, erupted at dusk. Street vendors sold escargots from their stalls, children played soccer in the dusty fields, and women — linked arm in arm in long chains — strolled in conversation with each other.

The day before I left for our France vacation, my paternal grandmother died. Unable to return home for the funeral, I convinced myself that she would want me to travel and to enjoy the world in ways that she could not. In France, I could drink wine and visit churches and do things that were familiar to me in a way that life in Morocco was not. 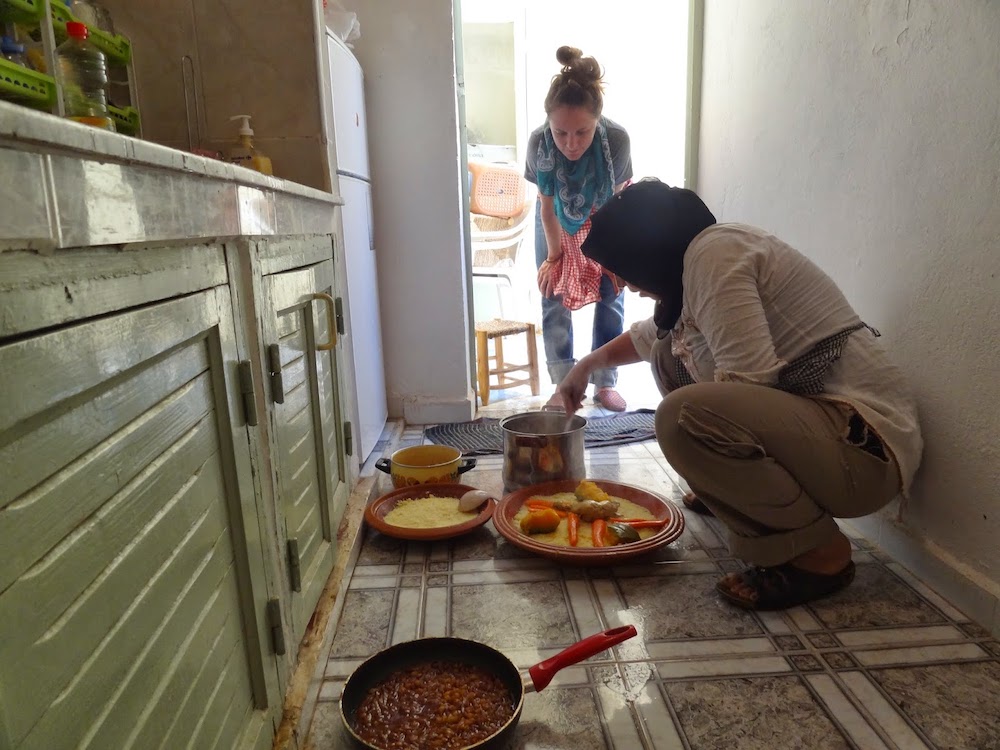 Except when I ordered food in France, my words came out in Moroccan Arabic, not French — a language I had minored in in college. And when I sat in the Basilica of Notre-Dame de Nice to pray, I noticed my fingernails were stained orange from the henna decorations my Moroccan friends had adorned me with before traveling. Morocco was growing on me. I was growing.

Ramadan grew on me, too. When we returned, recharged from our break but eager for a shared plate of couscous, my husband and I thought of ways to make Ramadan holy for us as Catholics living in a Muslim-majority country. Life in Morocco, while rich in food and friendship, was still difficult. Like Lent, it was a season of scarcity and reflection; a season that could easily hold grief and sadness as I mourned my grandmother's death and wrestled with depression.

I started a gratitude journal, one of my favorite Lenten practices, to help me stay mindful of what gifts I had in my life. We prayed the rosary together daily — something not part of our regular spiritual practice — and offered up each decade for family we missed in the United States. These spiritual practices enriched the gratitude and joy we felt each evening as we broke the fast with our friends. 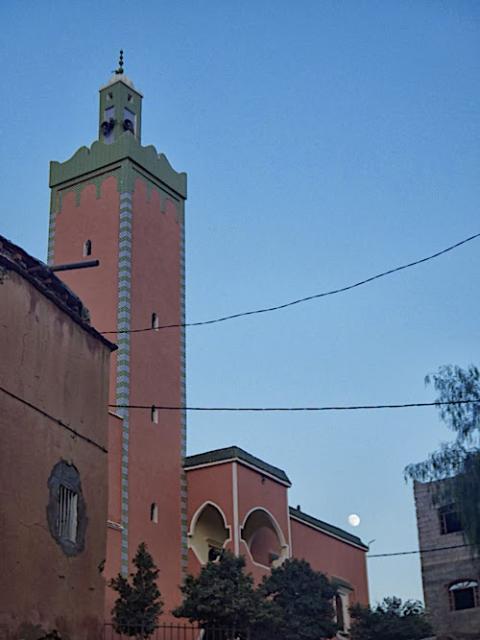 We returned from Morocco in 2014, and Ramadan is now in April instead of mid-summer. But Morocco remains such a large part of me, and my close encounter with Islam continues to inform my own spirituality. While I do not fast as profoundly as my Muslim friends, I treasure the shared season of reflection that Jews, Christians and Muslims share. We are all doing basically the same thing, aren't we? Fumbling through a messy world, seeking structure in the chaos, pressing pause to say bismillah, in the name of God, we pray, we exist.

When we left Morocco, our host-brother, Ramzi, asked us to please treat any Muslims or Moroccans we met in the United States with the kindness that they had treated us. And so we try: inviting Muslim friends to dinner to break their fast, sharing stories about our time in Morocco so people can become more familiar with Arab culture, and pointing out similarities in our faith in an attempt to bring people across religious traditions closer.

Should you find yourself looking for ways to support your Muslim friends this Ramadan, I invite you to think about what you would like done for you during Lent: offer prayer, send encouragement, break bread together (after sunset, of course).

To both my Christian and Muslim brothers and sisters this Ramadan, as-salamu alaykum: peace be upon you.