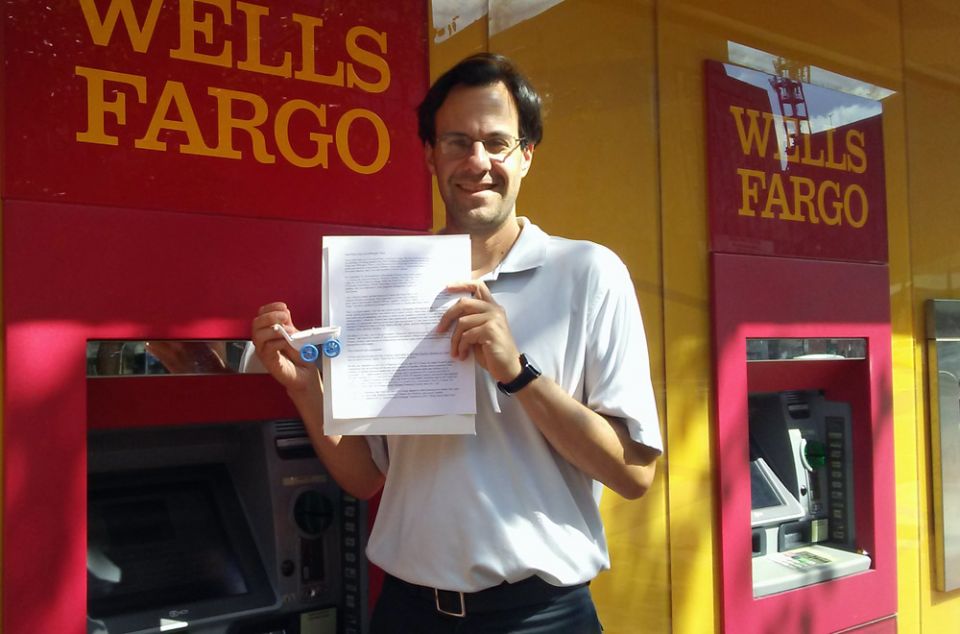 DOBBS FERRY, NEW YORK — An immigrant family received a stay of deportation Sept. 25 after taking sanctuary at South Presbyterian Church, in Dobbs Ferry, New York, that protected them from having to leave the country.

According to a Sept. 26 report from The Journal News, Juan Guambana and Maria Tenesaca, a married couple from Ecuador, had signed a voluntary departure order, then decided to remain in the U.S. after they realized their attorney had incorrectly advised them that they would be allowed to return within three months if they accepted voluntary departure. Their decision to stay resulted in a deportation order as soon as their scheduled departure passed Sept. 21.

Guambana has been in the U.S. for 24 years while Tenesaca joined him seven years later with their oldest son, now a beneficiary of the Deferred Action for Childhood Arrivals program which protects him from deportation and gives him the right to work legally.

The couple also has two daughters who are U.S. citizens, including one who is a community college student and an 8-year-old who lives in sanctuary with them.

SAN JOSE, California — A homeless encampment known as Hope Village in San Jose, California, has received permission from the Santa Clara County Board of Supervisors to remain in its current location for six months after being forced to move twice in just a few weeks.

The Mercury News reported Sept. 25 that the 14 residents of the camp were scheduled to move to the new location Sept. 27 after spending a few nights in hotels. The lot that will house the camp is on city property that will be leased to Santa Clara County for $1 a month.

The encampment was created Sept. 8 by a group of organizers that included people affiliated with the local Catholic Worker house, Casa de Clara, in an effort to provide a clean and safe environment for homeless residents. The camp, which quickly received an eviction notice that was not immediately enforced, features a bathroom, solar power and a central gathering area. Organizers have asked to add an additional 16 residents to the camp.

MCALLEN, Texas — Catholic Charities of the Rio Grande Valley has partnered with Georgetown University to sponsor a competition to design and build a Humanitarian Respite Center in McAllen, Texas, to serve immigrants arriving at the border.

The competition, announced in a press released Sept. 26 and launched Sept. 27, seeks to select a building design that will best serve the McAllen community and embody a spirit of welcome and hope. Catholic Charities currently hosts its respite center in limited borrowed and rented spaces, but now owns a lot in downtown McAllen.

NEW YORK — Hundreds of protesters staged a national day of action Sept. 26 to call on JP Morgan Chase and Wells Fargo to stop financing Geo Group and CoreCivic, two for-profit prison corporations they say are "profiting off the pain and separation of immigrant families."

According to a Sept. 26 press release from the Franciscan Action Network, advocates gathered at bank headquarters in New York and San Francisco and also delivered hundreds of thousands of petitions and letters to bank branches in all 50 states. The action was led by the Families Belong Together Coalition.