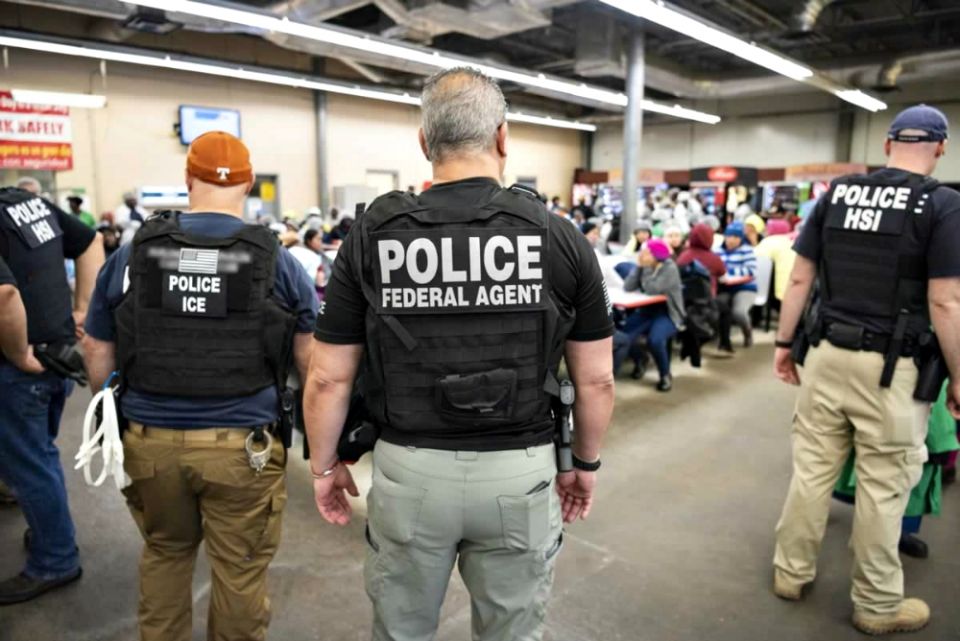 According to a press release from the Catholic Legal Immigration Network Inc., known as CLINIC, the lawyers will work on bond cases for almost 100 detained immigrants who requested pro bono legal representation.

The lawyers are organized by the Lawyers for Good Government Foundation's Project Corazon — an initiative launched in partnership with more than 40 law firms aimed at reuniting families separated by the Trump administration's "zero-tolerance" policy. CLINIC will work with the lawyers to provide training, mentoring and supervision on the cases, according to the press release.

"The people we're trying to help have been taken from their families and are suffering in isolated detention centers. They desperately need legal counsel," said Traci Feit Love, executive director of the Lawyers for Good Government Foundation and Project Corazon.

On Aug. 7, Immigration and Customs Enforcement agents arrested 680 immigrants believed to be undocumented at poultry plants and food processing facilities in Mississippi. The next day, the U.S. Attorney's Office for the Southern District of Mississippi said in a statement that nearly 300 of those arrested had been released.

The raids drew national attention for their massive scale and for representing the latest example of the Trump administration's inhumane treatment of immigrants. Shortly after the raids, a video of an 11-year-old girl begging the government to release her detained father went viral, sparking further outrage and concerns about the effects of Trump immigration policies on children.

According to CLINIC's press release, "it is estimated that several hundred immigrants remain in detention."

ICE did not respond to a request from NCR on the exact number of remaining detained immigrants from the August raids.