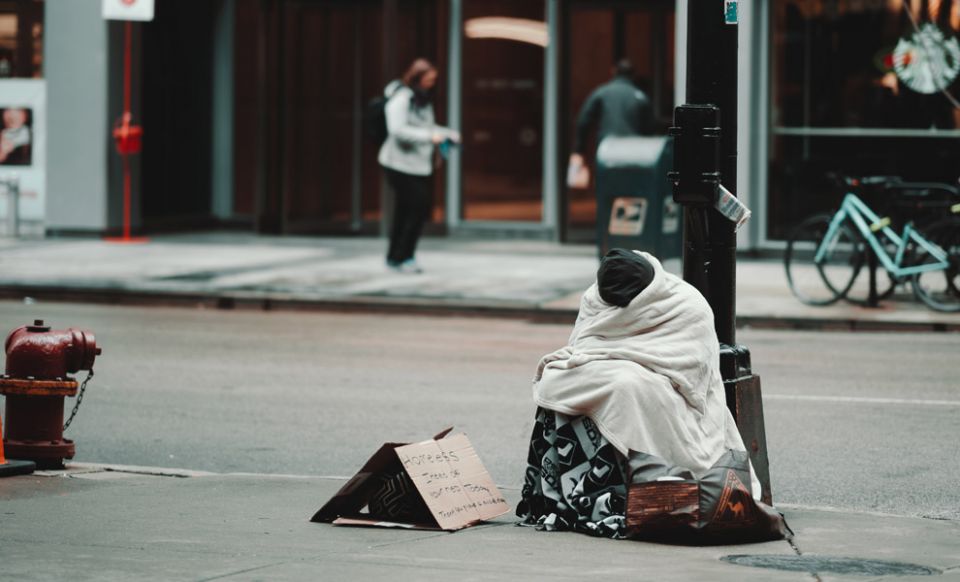 The Feb. 5 issue of Time magazine has some powerful articles that demonstrate the concerns we as Americans should have about the Trump administration. These concerns have nothing to do with the Russia investigation, but everything to do with foreign policy, a global vision, and domestic issues.

Karl Vick writes about how the United States created a global structure that has remained in place for around 70 years. It has made this country the indispensable nation around the world. Even the Soviet Union nominally embraced American principles like the Universal Declaration of Human Rights.

Yet President Trump sees this world as our enemy. He sees our allies as ungrateful, immigrants as terrorists, and others as taking advantage of us. His global vision is predicated on fear of just about everyone. He wants to go it alone. We are not only the indispensable nation, it is as if no other nation exists, no other nation matters.

Globalism is not without its problems. As Vick notes, "The British charity Oxfam calculates that 4 out of 5 dollars generated in 2017 went to the wealthiest 1%." It is also true, however, that in 1981, 44 percent of the world's population lived in severe poverty, while today that figure is down to 10 percent, Vick writes.

The results of Trump's shortsighted vision have been disturbing. Vick's article recounts how Trump has denigrated the NATO alliance, pulled out of the Paris climate change agreement, pulled out of the Trans-Pacific Partnership, and then traveled to China to congratulate President Xi on winning trade battles with the United States.

In the meantime, China has forged ahead in Asia and beyond in replacing the United States as the country that matters. The United States under Trump has chosen to withdraw or pull back from world leadership and China has stepped into our place.

The United States has the strongest economy in the world. We have well connected networks throughout the world. In his article, Vick writes that, previously, the most important diplomat in almost any country was the U.S. ambassador; he notes that, of course, now many countries don't even have an ambassador because Trump has chosen to decimate the State Department.

Vick's article also highlights the damage has been done by Trump's repeated characterization of the news media as "fake news." Trump's rhetoric has encouraged authoritarian rulers to crackdown on journalists in such countries as Russia, the Philippines, Turkey, Venezuela, and China. How proud the president must be of this achievement.

Finally, in September, at the United Nations, Trump turned away from all the ideals and promise that have been the hallmarks of this country since its founding. He sounded as any other authoritarian regime in emphasizing what Vick called "the primacy of sovereignty." It was almost a complete abandonment of any interest or responsibility for the world we live in. The core virtues of tolerance, liberty, progress, and reason were not in evidence.

Juxtaposed to this foreign policy depiction is a sobering treatise on poverty in America. We are confronted with a startling failure to acknowledge, recognize or make any effort to address the continued poverty that exists in our country. We are forced to admit that our government continues to actively pursue policies that wittingly or unwittingly serve to make life worse for those who are struggling to care for their families.

Wes Moore begins his analysis by citing Baltimore City Schools that had no heat and children were freezing in classrooms. He then notes how much poverty there is in communities across the country. In Montgomery, Alabama, "24.1% live below the poverty level." In Balfour, North Dakota, 44.4 percent. In Homestead, Florida, 28.8 percent, and in St. Louis, Missouri, 27.1 percent.

Moore reminds us that the greatness of America has been its promise. Everyone has a right to freedom and opportunity. Yet clearly, those born into poverty today are likely to die in poverty. The upward path out of poverty for themselves and their children barely exists.

Moreover, millions of other Americans are living just above the poverty line where one illness, one lost job, or major expense could put them into poverty. When the issue arises, the rhetoric from politicians is disturbing. Moore writes, "We're told people in poverty somehow deserve it." We failed to admit just how severely technology and changing industries have damaged the labor market for millions of would-be workers. We have encouraged Americans to blame immigrants for their lack of success. Worst of all, we have implemented government policies that have helped perpetuate poverty in our country and then blamed the victims.

The picture is bleak. We have an administration now that is incompetent, ignorant, lacking historical memory, uncaring, and on a path that diverges from everything we have worked for in this country since World War II. As Christians, Catholics and Americans, we need to stand up for the values we hold dear, and advocate for those who are being hurt and forgotten by our country's leaders.

What if the purpose of business was to do good?