The National Catholic Reporter has named Bill Mitchell as its publisher and Barbara Fraser as its climate editor.

As publisher, Mitchell will be responsible for editorial-related matters as well as advertising, circulation and marketing. He'll report to Tom Fox, who will remain as company CEO and president, attending to administrative and financial matters while reporting to the board of directors. 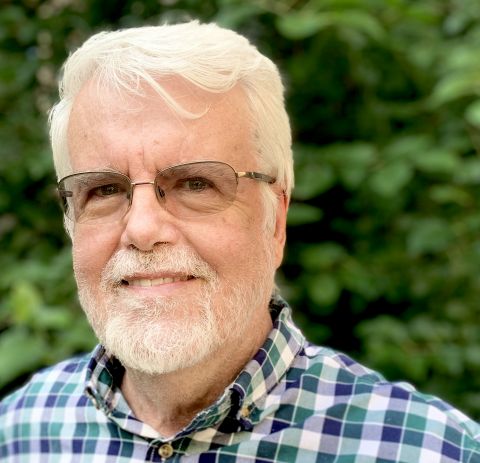 "NCR's Board of Directors congratulates Bill Mitchell on his appointment as publisher and is confident he and CEO Tom Fox will continue to provide strong leadership in these challenging times,” said Jim Purcell, NCR board chair.

Mitchell has served as climate editor for the past year, part of the team that developed EarthBeat, NCR's project focused on stories of climate crisis, faith and action. Before joining NCR, Mitchell worked as a reporter and editor as well as a teacher focused on journalism ethics and business models. He served on the NCR board of directors from 1998 to 2004.

Fraser, who succeeds Mitchell as climate editor, is an award-winning freelance writer who has lived in Peru for the past 30 years, specializing in issues related to the environment, health, indigenous peoples and the Catholic Church. She first went to Peru in 1989 as a Maryknoll lay missioner, working with CEAPAZ, a Lima-based human rights organization. She has written for Catholic News Service as well as Nature, Science, EcoAméricas, NCR and other publications.

"NCR continues to move forward in creative ways,'' said Fox. "Mitchell brings much journalism experience to his new role. Fraser is a proven, first-class journalist, having written for NCR and other Catholic publications for many years."

"Bringing Barbara Fraser on board expands NCR's global perspective and reach," said Heidi Schlumpf, NCR's executive editor. "I'm excited to work with her to expand upon Bill Mitchell's work and to grow EarthBeat into the world's premier news source for environmental justice and faith."

As a reporter, Mitchell worked for the Detroit Free Press and Knight Ridder Newspapers as city hall bureau chief, Washington correspondent and foreign correspondent covering Eastern Europe. He also served as city editor and assistant managing editor for investigations at the Free Press and later as Detroit bureau chief for TIME. As director of electronic publishing at the San Jose Mercury News from 1992-1995, he led the team that published the first fully digital newspaper.

At the Poynter Institute, a training center for professional journalists, Mitchell served as online editor and marketing director before running the institute's programs in entrepreneurial journalism and international training. In 2009, he spent a semester at the Shorenstein Center at the Harvard Kennedy School where he investigated revenue models for journalism in the digital era. He also taught journalism ethics at the University of Detroit and Northeastern University. 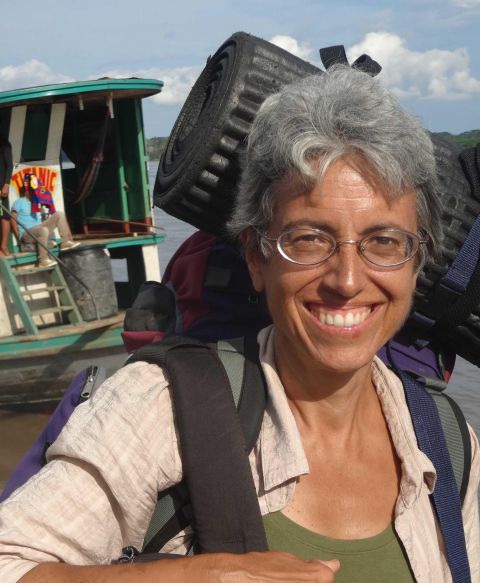 Fraser, who will be based in Lima for NCR, covered Pope Francis' meeting with Amazonian indigenous people in Peru in 2018 and wrote a 13-part series from the Amazon for CNS before last year's Synod on the Amazon. Fluent in Spanish, Fraser served as director and English-language editor of Lantinamerica Press/Noticias Aliadas, a weekly, bilingual bulletin of news and analysis from Latin America and the Caribbean.

A three-time winner of Catholic Relief Services' Eileen Egan Award for Journalistic Excellence, she has also won multiple awards from the Catholic Press Association. She is the co-editor of Landscapes of Inequity: Environmental Justice in the Andes-Amazon Region, which was published this month by the University of Nebraska Press.

Fraser holds a bachelor's degree in communication arts with a concentration in journalism from the University of Dayton and a master's degree in environmental studies from Green Mountain College.

"The coronavirus pandemic is laying bare many of the inequalities in our societies," Fraser said. "The people suffering most from COVID-19 are also the ones most vulnerable to climate change and environmental injustices. The pandemic also reminds us of how dependent we are on one another and on our planet's ecosystems. In EarthBeat, we will be exploring those interconnections and how we, as people of faith, are called to respond."

Mitchell, who has a bachelor's degree in theology from the University of Notre Dame, wrote his first story for NCR as a college freshman in 1967. He lives in Brookline, Massachusetts, with his wife, Carol, who runs the spiritual direction certification program at St. Anthony Shrine in Boston.

"Working at NCR for the past year — especially during the pandemic — has hammered home to me the importance of its mission as a progressive Catholic news organization," Mitchell said.  "Sustaining independent journalism is not easy these days, but thanks to its talented staff and generous supporters NCR has what it takes to do exactly that. I look forward to helping lead that work."

A version of this story appeared in the Aug 7-20, 2020 print issue under the headline: NCR names two journalists as publisher, climate editor .