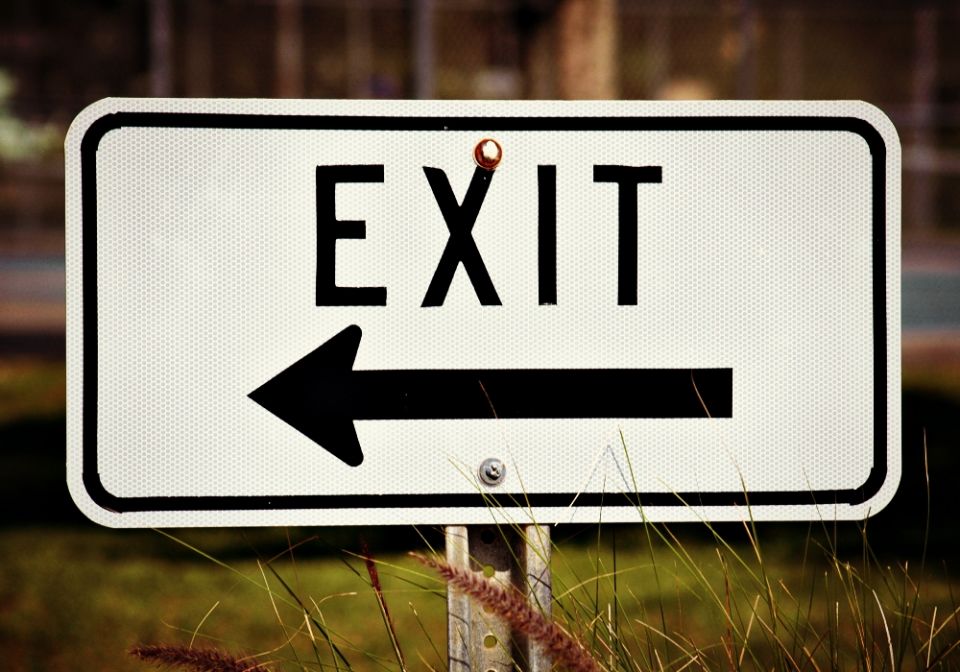 Yesterday, I called attention to my good friend E.J. Dionne's column in The Washington Post about the reasons so many young people disaffiliate from organized religion. To simplify and paraphrase, Dionne blames the Republican Party's alliance with the religious right.

It is a thesis with which I sympathize. One of tentative conclusions I made at the end of my biography of the Rev. Jerry Falwell was that the 10 years in which the Moral Majority existed, 1979-89, not only changed the public face of Christianity from its association with the political left, replacing Dr. Martin Luther King and the Rev. William Sloane Coffin in the public imagination with Falwell and his fundamentalist brethren, but it also paved the way for the first-ever uptick in the number of people answering "none" when asked their religious identification in the early 1990s. I say "tentative" because causality is a difficult thing to assess, let alone prove.

Dionne does not limit his assessment of blame to our president. He spends some time dissecting Speaker Paul Ryan's baffling behavior in regard to the House chaplain, Jesuit Fr. Pat Conroy, especially the speaker's apparent umbrage at a prayer that called for justice in fairly anodyne language, certainly in less fulsome language than the prophet Isaiah employed. Dionne writes:

Many of us could have told the speaker that it's a mistake to mess with a Jesuit. But think about it: The House Republican leadership was more inclined to push out a chaplain than to impose accountability on a president who is a proven liar and trashes the rule of law for his own selfish purposes day after day.

But let's not stop with the speaker. It was a bit ironic to see all those outraged Democratic members of Congress defending Conroy when I do not recall them doing so much as lifting a finger to defend the church to which Conroy belongs when the Obama administration decided there was political advantage in poking its regulatory finger in the eye of Catholic institutions by originally denying any religious exemption from a contraceptive insurance coverage mandate, and then grudgingly offering a compromise that still went less far than previous presidents of both parties had routinely gone.

The political left, too, bears some responsibility for the decline in public estimation of religion. Conservatives are not the only ones who are only too willing to use any issue, any time, to drive the 24-hour news cycle in ways that are beneficial in the short term but have negative long-term consequences on core values that our religious traditions rightly associate with successful democracy: dispassionate deliberation, civility even in disagreement, a recognition of the role of values in law and of subsidiary, intermediate social bodies in civil society.

I have noted before the intellectual dissonance, even whiplash, one could experience during the debate about the Affordable Care Act. On MSNBC, leftie talking heads fretted about letting Uncle Sam come between a woman and her doctor when the topic turned to the Stupak Amendment, which merely barred federal funding of elective abortions.

Then, if you flipped to FOX, you heard the same fear about Uncle Sam in the examining room if the discussion was about the regulatory apparatus the Affordable Care Act constructed. Same libertarian argument. Same anti-big-government fear. Employed differently simply because both parties are capable of the same willingness to indulge ideological incoherence on behalf of immediate political goals.

If the right is more likely to be guilty of turning people away from religion by their hypocrisy, the left is more likely to turn people away by appearing not to care when someone on their side of the political aisle launches a vulgar assault on religious values. If you listened to Michelle Wolf's jokes about abortion while people were finishing their mahi-mahi at the White House Correspondents' Dinner, you know what I mean.

Flaccidity may not be as repulsive as hypocrisy, but young people are quick to notice the ease with which the left gets outraged about other things, and conclude religion must not matter much to us.

Still, if Dionne had waited a day, he could have included an example of conservative hypocrisy that is stunning in ways it is almost difficult to imagine. Yesterday, Attorney General Jeff Sessions announced it was official policy to threaten refugee and immigrant families that our government will separate mothers from their children if they cross the border illegally. EWTN News Nightly led with a segment on First Lady Melania Trump and her effort to promote children. Not a word about the immigration policy.

If the U.S. bishops wish to be taken seriously in their defense of immigrants, they will, as a body, insist that the Knights of Columbus cease funding this outlet of partisan propaganda. If they don't, who can take the bishops seriously? Does anyone doubt if EWTN routinely highlighted a pro-choice activist, there would be an outcry?

The main point is that while the decline in religious affiliation may have several sources, none is more obvious than when religious people behave badly. As Dionne writes, "And when will those who advertise themselves as religion's friends realize they can do far more damage to faith than all the atheists and agnostics put together?" But it is not just politicians, left or right, who must be mindful of the damage to faith they cause. It is all of us.