From the grave: Noonan on gun manufacturers' moral cooperation in evil 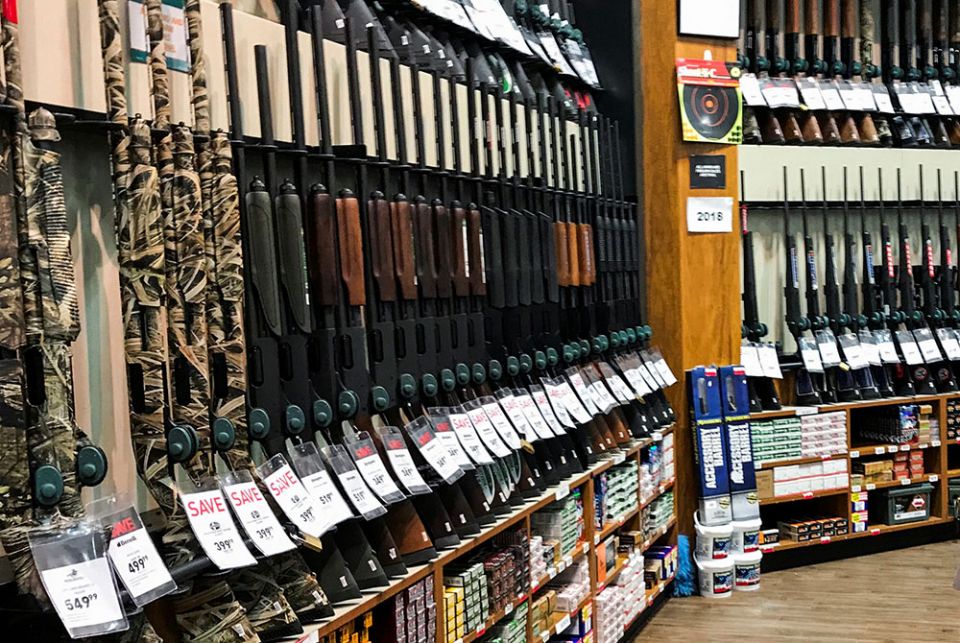 Rifles are seen inside the gun section of a sporting goods store. (CNS/Eduardo Munoz, Reuters)

Run, do not walk, to read the new edition of the journal Theological Studies. There you will find the text of a talk delivered 21 years ago but still so fresh you could slap it. In 2000, moral theologian and former federal judge John Noonan Jr. delivered a talk, "Cooperation in the Culture of Death" at the dedication of Notre Dame's Center for Ethics and Culture. The encyclical Evangelium Vitae was still only five years old at the time and the best theological minds were applying this magisterial teaching to a variety of issues. Noonan chose to look at two such issues: gun manufacturing and capital punishment.

Given the now routine incidences of gun violence in our country, I will focus only on what Noonan has to say on the moral culpability of gun manufacturers in the mass shootings that now plague our nation.

Noonan starts by looking back to the theology of St. Alphonsus Liguori and the casuists. He entertains the usual arguments against casuistry, which is the application of moral principles to particular cases. Given his audience — the center would go on to host former Attorney General William Barr last year for a speech that was a masterpiece of culture war agitprop — the objection to the casuistic method that is most relevant is that it "does not do enough for the character of the cooperators. Instead of bracing them to withstand the blandishments and subtle pressures of the world to conform, the approach encourages the cooperators to get by, to strike a minimal level of spiritual development, even to engage in evasions which a careful person would reject as dodges. Spiritual mediocrity, it appears, is promoted by the casuists." 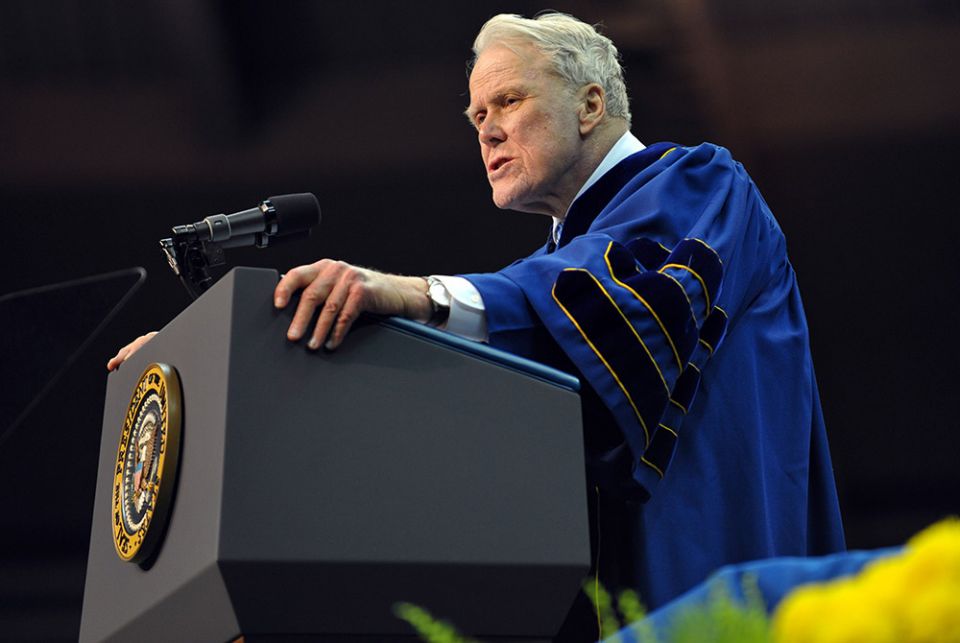 I am as opposed to spiritual mediocrity as the next Catholic zealot but, in our day and our culture, moral scrupulosity, especially when linked to a politico-cultural agenda, is the road to, not from, spiritual mediocrity. The failure to see this is the essence of contemporary Catholic conservativism.

In a passage that is so stunningly intelligent and sympathetic, Noonan offers as fine a defense of the casuistic doctrine regarding cooperation in evil, as I have ever read:

Writing 13 years before the election of Pope Francis, Noonan did not think to say that casuistry is the moral analysis best suited to a pastoral approach centered on accompaniment. It goes without saying that Liguori could not foresee the grave evils that would be perpetrated by those with a more optimistic view of the world, or at least of their ability to remake it.

Noonan stipulates that gun manufacturers make a product that can be used for good or for ill and that the manufacturers do not intend their product to be used for ill. "They are not intentional cooperators." That is not the end of the story. "But for their guns, however, it is doubtful that the murders would occur or that at least so many murders would occur," he writes. "They are systemic contributors to the murders."

"Systemic" is a word that gets thrown around a little too easily these days, but Noonan is precise. He writes:

If we look at the system as a whole, we know that handguns are the most usual choice in homicide by firearm. We can identify with some confidence the ten manufacturers of handguns most commonly used in crime. We may ask if these manufacturers are not certain that a definite percentage of what they make will be used to murder someone. If that is the situation, should the handgun makers not be analogized to the person who hands a weapon to one he knows will kill with it? Why should the gunmakers be allowed to be collectively blind to the harm they collectively facilitate?

It is a sign of Noonan's intellectual generosity that he also notes what could be the manufacturers' best defense, namely, that their guns not only harm the innocent, they protect the innocent. People may need them to protect themselves and their homes. Noonan correctly states that in our system of government, it falls to the legislature to determine whether such arguments are justifiable or not and turns to the subject of legislative culpability.

In assessing the moral necessity of urging a legislator to vote to curb violence, Noonan invokes the kind of language — prophetic in tone and scope — that is more usually found in debates about abortion. The juxtaposition of familiar language in this unfamiliar rhetorical setting is delicious and should give great pause to those who defend the right to own and manufacture guns free from any and all censure or restriction.

Ouch. Here he is pricking the conscience of pro-choice Democrats, no?

In this essay, Noonan recalls Graham Greene's novel Monsignor Quixote and quotes the dismissive words of Mayor Sancho: "Oh, you can't beat these moral theologians. They get the better of you every time with their quibbles. It's better not to listen to them at all. I would like for your sake to clear your shelves of all those old books." Noonan notes that Quixote did not take Sancho's "earthy" advice. He adds, "Nor should we." Indeed, we should not.

John Noonan died in 2017. What a loss. One of the things that distinguishes a great mind from a mediocre one is that the great mind produces arguments and ideas that live after them. Noonan wrote this marvelous talk 21 years ago and it is the freshest and smartest thing I have read on the moral issues implicit in the debate about gun control legislation this year. The careful reasoning and sympathy with the human condition that characterize the casuistic tradition may not be made for the age of Twitter. That fact indicts the age of Twitter, not the casuistic tradition.

Column | From the grave: Noonan on gun manufacturers' moral cooperation in evil