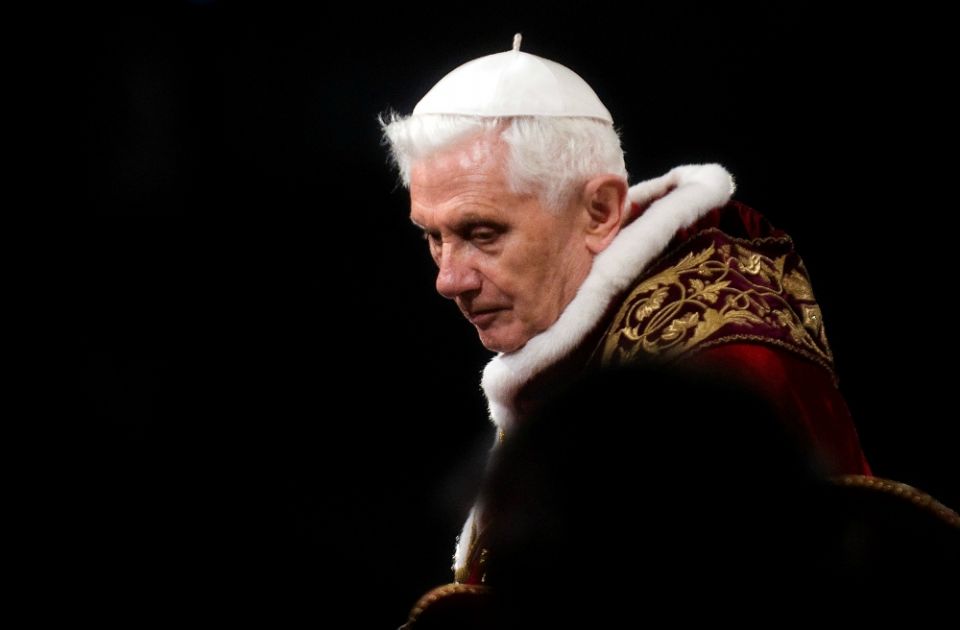 In the file "Yes, there really are priests who are 'little monsters,' " as Pope Francis warned, Channel 13 News in Toledo, Ohio, reports on a family mourning the loss of their teenage son. At the funeral, the priest decided to offer a sermon on the immorality of suicide. Even when the father of the deceased asked the priest to desist, he did not. The Detroit Archdiocese issued a statement of apology. For a penance, I recommend closing Sacred Heart Seminary.

In the file "why so many people around the world hate America," The New York Times reports on the international consulting firm McKinsey & Company and its dealings with corrupt regimes around the world. The opening scene of the article, with McKinsey execs on retreat a few miles from a Chinese internment camp, is emblematic of many multinationals' indifference to any human motivation beyond profit.

Republicans have found a way to alienate their base: Last year's massive tax overhaul contained dozens of provisions to raise revenue that yielded unintended consequences as well as revenue, and churches (and other nonprofits) are hopping mad about their parking lots are now being taxed. The Treasury Department finally issued guidelines that were as confusing as the legislation.

Still think there is room in the Republican Party to be anti-Trump? The Weekly Standard, once the house organ of neoconservative orthodoxy of the kind that really ruled the GOP roost for the better part of two decades, is closing up shop.

Need an additional reason to be suspicious of Mick Mulvaney, the incoming White House chief-of-staff? He has "odio a Puerto Rico" according to this report in El Nuevo Dia. The former Freedom Caucus member and deficit hawk doesn't want the federal government to bail out the island. But there is no pure capitalist solution to this problem and the longer the restructuring of the debt is delayed, the more expensive it will become.

My column last week about what I perceive as problems with Bishop Robert Barron's approach to evangelization sent Twitter atwitter. Most of the comments were typical twitter nonsense, but one perceptive soul recalled a speech by then-Cardinal Joseph Ratzinger on the new evangelization that seems worth remembering. The money quote:

The Kingdom of God always starts anew under this sign. New evangelization cannot mean: immediately attracting the large masses that have distanced themselves from the Church by using new and more refined methods. No — this is not what new evangelization promises. New evangelization means: never being satisfied with the fact that from the grain of mustard seed, the great tree of the Universal Church grew; never thinking that the fact that different birds may find place among its branches can suffice — rather, it means to dare, once again and with the humility of the small grain, to leave up to God the when and how it will grow (Mark 4:26-29).

The world is caught in a pandemic of bullying

GOP Sen. Rick Scott has thrown the Democrats a lifeline. Will they grab it?