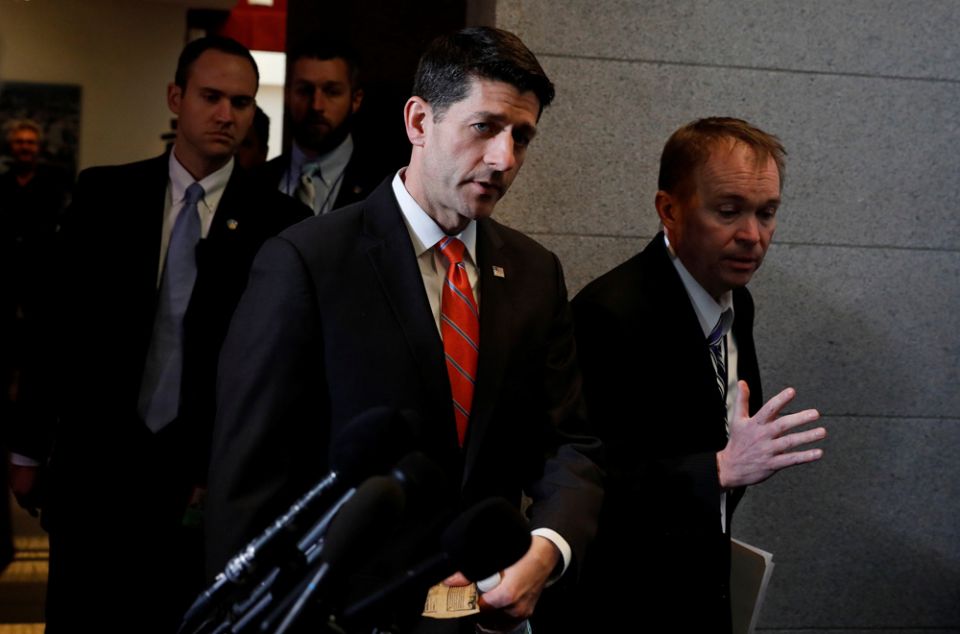 I can’t think if a column that has prompted more emails from people I have not met than my column last week about the morally obscene executive compensation packages at Ascension Health. Coincidentally, I was reading a book of speeches by Theodore Roosevelt, and in 1910, speaking to the Colorado Live Stock Association, he said:

We do not intend to discourage individual enterprise by diminishing unwisely the reward for that enterprise. On the contrary, we believe that the men of exceptional abilities should have exceptional rewards up to, but not beyond, the point where the reward becomes disproportionate to the services, up to the point where the abilities are used to the detriment of the people as a whole.

If abetting the growing income inequality in our society, and furthering the myth that in order to get competent CEOs one must expend such large salaries, if these are not "detrimental to the people as a whole," than nothing is.

At The Washington Post, a reminder of why Republicanism is a bad idea with or without Trump: In the past year, Mick Mulvaney has defanged the Consumer Financial Protection Bureau from within. The bureau forced bad financial actors to return some $12 billion to over 29 million consumers in its first six years, demonstrating its obvious necessity. But, on Mulvaney's watch, enforcement actions have slowed to a trickle. Mulvaney was a GOP state legislator since 2007 and a congressman since 2011, long before Trump came along.

At Politico, a deep look at how Democrats in Florida took the Latino vote for granted. This should make every Democrat in the country angry but it shines a light on the class of political consultants who, sadly, repeat stupidities such as "Trump was their best Hispanic organizer," and hoped that would bring Latino voters to the polls for Democratic candidates. Read the whole thing. It is infuriating.

In The New York Times, a report on discrimination against pregnant women in the workplace. Horrifyingly, when one woman told her supervisor she was pregnant and asked not to do heavy lifting because she was in pain, the supervisor told her to get an abortion. The supervisor, of course, answers to someone who does not want to hear about lower productivity on account of pregnant workers. And the investor class could care less. Ain't capitalism great! (h/t to the Catholic Labor Network for flagging this article which I had missed.)

Is Alexandria Ocasio-Cortez ready for prime time? She compared her election, and that of other more aggressively progressive candidates to the moon landing, but partially redeemed herself with a splendid quip hurled at former Gov, Mike Huckabee: "Leave the false statements to Sarah Huckabee. She's much better at it." And she has already earned four Pinocchios from the Washington Post fact-checkers for mistakenly claiming the Pentagon had $21 trillion laying about, enough to pay for Medicare for all. That figure refers to money that was not properly documented or explained, which is outrageous enough. An investigation into such slipshod accounting might make a name for an industrious first term congressperson. Instead, we may be seeing yet another example of a bright, new politician ignoring the fact that the problem with spotlights is that they can be blinding at first.

Tomorrow is the Feast of St. Ambrose, my beloved St. Bernard's onomastico. Here is a recording of Ambrosian Rite vespers sung at the exquisite Bernini church, Sant' Andrea al Quirinale. And my Ambrose will be getting salmon jerky treats all day long!

Our friends at Catholic Charities USA have joined hands with our friends at the U.S. Conference of Catholic Bishops to register their opposition to a proposed rules change from the Trump administration. The change to the meaning of "public charge" is already having a chilling effect on poor people, especially immigrants, terrified of getting the assistance to which they are entitled, lest they trigger a deportation proceeding. Just as no Catholic can turn her back on the dignity of the unborn, no Catholic can turn his back on the dignity of the migrant. But, our president perceives political advantage in demonizing the migrant. It is despicable.

At Foreign Policy, a look at how climate change will prove the end of U.S. hegemony, imposing new costs on our economy, even while that economy is slowing down due to climate change. The money quote:

So we are facing a potential double whammy: Climate change will reduce economic growth in various ways, even as we need to spend a lot of money trying to adapt to its effects. This problem might not be too serious if the United States had a big sovereign wealth fund, or if the government were running recurring budget surpluses that could be used to pay for these costs. But the opposite is true: It has a ballooning budget deficit and level of public debt, and recurring political gridlock has turned the budget process into an annual exercise in political posturing and brinkmanship.

Rather than argue, try 'tell me more' with Thanksgiving hot-button discussions