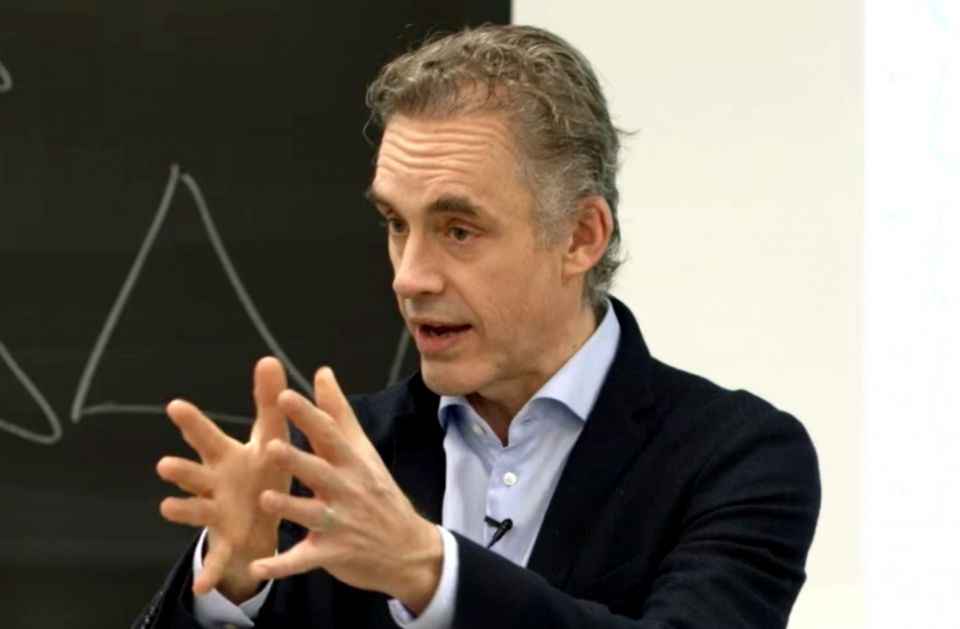 Happy to call attention to a rising star in the Catholic blogosphere: Mike Lewis and his blog Where Peter Is, There Is the Church. Here is the first of two articles that analyze the work of ETWN news anchor Raymond Arroyo and his penchant for putting his policy preferences ahead of Catholic doctrine. Well-researched and well-written, I can't wait to read the second installment.

At America, Meghan Clark of St. John's University in New York has one of the best analyses of Gaudete et Exsultate." I think Clark hits several nails on the head but one that bears repeating is this about young people and their desire for authenticity:

What does it mean to discern one's own path? How do we stop trying to live up to other people's or society's idea of holiness or success? In today's world, the image of "living one's truth" is a popular quip meant to capture a deep desire for authenticity. Within a secular culture, this can amount to a form of relativism. But we should not dismiss it so quickly.

One of the reasons Pope Francis connects with young people is precisely because he is authentic and young people, as Clark notes, "see right through a fake."

Philadelphia Archbishop Charles Chaput uses his weekly column to advertise a talk at Villanova University by Ross Douthat about his new book denigrating Francis. Douthat's book is not only filled with dissent, it accuses the pope of winking at heresy. Why would a bishop be calling attention to it? I note as well that Chaput did not mention the Villanova conference on Francis being organized by a genuine scholar, Massimo Faggioli.

At Foreign Policy, David Livingstone Smith and John Kaag take on, and take down, Jordan Peterson, the preacher of revived masculinity. How did this foolishness become such a fad?

At The Washington Post, Michael Gerson has been the most pitch-perfect voice in the conservative movement when analyzing the presidency of Donald Trump. But, in this article analyzing the left, he misses an important point: The economic policies of political centrists have been the neoliberal policies that have failed too many Americans. That is why those Americans, many of whom voted for Barack Obama, turned to Trump in 2016. Moderate economic policies will only produce more muddle and more national debt. I am all for moderation in every other policy area, but on the economy we really do need a more radical solution one way or the other.