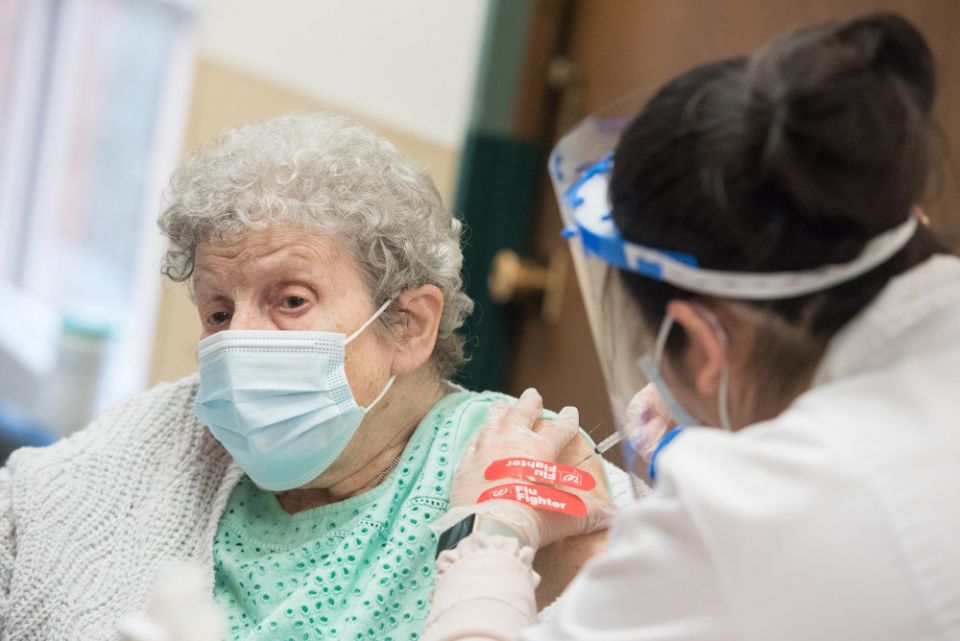 At Politico, key commentary from two governors, one Democratic and the other Republican, about how they handled the pandemic this year. Michigan Gov. Gretchen Whitmer and Maryland Gov. Larry Hogan were not defensive, and emphasized, as Hogan put it, "We were all trying to figure this thing out as we went." The nation's governors and mayors mostly deserve great kudos for their handling of this crisis, especially when there was so little help or even direction coming from the White House.

President Donald Trump, between bursts of election-related conspiracy derangement, is managing to push some things through to completion before he leaves office, most notably a $500 million weapons deal with Saudi Arabia. Experts think this shows again his affinity for dictators but my hunch is something else may be at work. Saudi Arabia has plenty of golf courses and no extradition treaty.

Conservative media fret about "cancel culture" and there is something to the critique, but not as much as they think. At Time, this essay by University of Southern California professor Peter Mancall looks at the different ways Americans have remembered the pilgrims who landed at Patuxet, renaming it Plymouth, 400 years ago. "Plymouth's experience reminds us that anniversaries often tell us more about the celebrants (or mourners) than actual events in the distant past," Mancall writes. His brief examination of the historiography of the pilgrims is illuminating but he fails to mention what has been one of the less plausible claims made about these Protestant dissenters in the past 200 years, namely, that they came to America to escape religious persecution. They had all the freedom a person could want in Leiden, Holland, but they had trouble prospering there, which caused them to try crossing the Atlantic.

At Commonweal, Paul Baumann voices some skepticism about NCR's editorial board naming President-elect Joe Biden the "Catholic Newsmaker of the Year." He makes some cogent arguments to be sure and I would generally agree that a president is not primarily elected, nor evaluated, based on his (or her) capacity for empathy. But I would point out that invoking the memory of Jack Kennedy to make the point actually undercuts it: Kennedy followed President Dwight Eisenhower, not Donald Trump.

At The Washington Post, Dan Balz looks back at the year in politics and reaches the undeniable conclusion: "In the end, America was as divided as ever." He notes the "persistence of divisions that preceded Trump and that now seem destined to endure when he is out of office" and that the election amounted to a split decision given Republican gains in Congressional races. It will fall to Biden to find ways to govern in such fraught circumstances. It won't be easy.

Also at the Post, one of the finest sermons on Christmas you are likely to read: Michael Gerson reflects on the message of Christmas. "The whole Christmas story is pregnant with enigma and violated expectations," Gerson writes. It is always an experience in humility reading Gerson, but it is nice, too, to when you get that unique experience of joy from reading someone for whom the Christian story is so palpably true and still fresh and provocative.