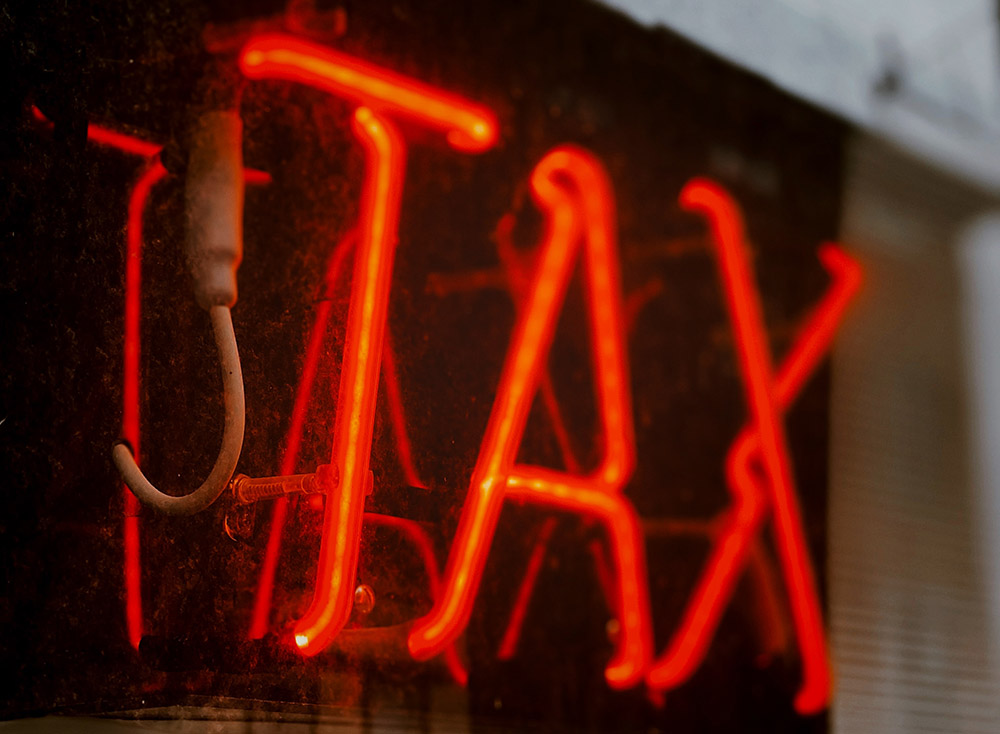 President Joe Biden's $3.5 trillion infrastructure plan is entering its make-or-break legislative period. Even some Democrats, like Sen. Kyrsten Sinema of Arizona, are voicing concern about specific provisions, while the Senate parliamentarian jumped into the fray this week to rule that creating a pathway to citizenship for Dreamers and other migrants was non-germane and can't be part of the reconciliation bill.

It's sausage-making time in Washington, and it is easy to see how principles, including moral principles, will necessarily be compromised in the process. No one knows exactly what provisions will be scrapped in an effort to keep all 50 Democratic senators on board. If you lose one, you lose the bill because the GOP, after 19 of its senators voted for a $1 trillion infrastructure bill in August, appears determined to sit on the sidelines this time.

When Biden unveiled his plan in April, I looked at the ways many of the spending in the proposal coheres with Catholic social doctrine. Our decades of underinvestment in the common good has left us with a frayed social support network for poor, working-class and some middle-class families. For example, affordable day care is hard to find, especially after the pandemic, yet without it, families that need two paychecks to make ends meet need someone to stay home with the kids. The spending on sustainable infrastructure is long overdue. Etc.

Now, the provisions to pay for this massive spending have become clearer with the passage of tax provisions by the House Ways and Means Committee. The proposals roll back some of the most egregious parts of Donald Trump's tax overhaul; for example, one provision raises the top corporate tax rate to 26.5%. And, even more overdue, the capital gains rate is bumped up from 20% to 25%. The 3% surcharge on incomes over $5 million is welcome indeed, the kind of thing Trump promised he would do, but didn't.

At the progressive Center on Budget and Policy Priorities, Chuck Marr and Samantha Jacoby applaud much of what is in the Ways and Means proposals but also voice the hope that more can be done. Specifically, they argue, "The package should include President Biden's proposal to require financial institutions to provide certain information that will help the IRS identify households that are underreporting their income and cheating on their taxes. This will both raise revenues and make our tax system fairer."

Another progressive group, Patriotic Millionaires, has made repeal of the "carried interest" provisions of the tax code one of its top policy priorities, but no repeal made it into the Ways and Means proposals. It should. This provision allows hedge fund and private equity managers to essentially cut their tax bills in half by reporting their income as "partnership" income, which is taxed at a much lower rate. Running against Wall Street is always good politics, even in West Virginia.

Income inequality in the United States has reached obscene proportions. It threatens democracy but it also insults our moral tradition. In his 1967 encyclical Populorum Progressio, St. Pope Paul VI wrote:

Everyone knows that the Fathers of the Church laid down the duty of the rich toward the poor in no uncertain terms. As St. Ambrose put it: "You are not making a gift of what is yours to the poor man, but you are giving him back what is his. You have been appropriating things that are meant to be for the common use of everyone. The earth belongs to everyone, not to the rich." These words indicate that the right to private property is not absolute and unconditional.

No one may appropriate surplus goods solely for his own private use when others lack the bare necessities of life.

The Catechism of the Catholic Church and the compendium of the church's social doctrine both reaffirm this ancient and continuous teaching on the universal destination of goods. Should someone tell Jeff Bezos?

Taxing the wealthy is also popular. During the 2020 primaries, when Sen. Elizabeth Warren's proposal for a tax on wealth, not just income, was in the headlines, a Hill-Harris poll indicated that two-thirds of Americans supported the idea. A Pew study released earlier this year showed that significant majorities of the American people continue to believe that large corporations do not pay their fair share in taxes.

Other polling paints a murkier picture. In 2019, the Texas Politics Project asked voters in that state whether they supported raising taxes on families making more than $250,000, more than $1 million and more than $10 million, and a plurality of Republicans opposed all three. Indeed, focusing on raising taxes may serve to help unite the Republican Party because it is one thing most of them agree on.

Still, in the wake of such high-profile antics of the wealthy as Bezos' flight into space, now is the time for Democrats to seize the populist narrative around economic issues and make that, again, the defining hallmark of liberalism in the United States.

Raising taxes on the rich, then, is needed to pay for programs the country needs. It is the morally correct thing to do. And it is at least as popular as many other ideas being put forward by the Democrats. Sinema and Manchin should be encouraged to demonstrate their moderate bona fides on a different issue.