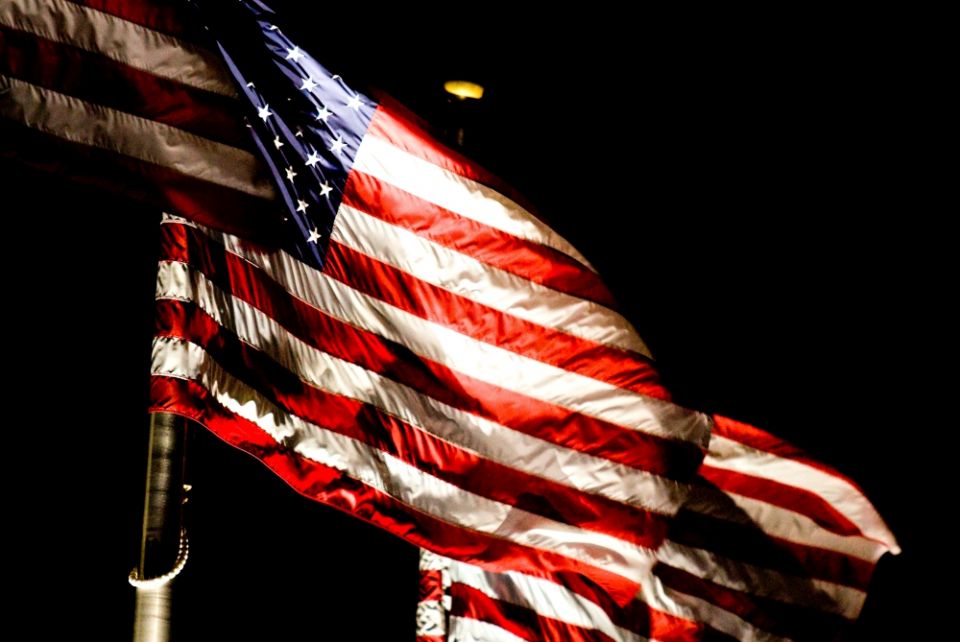 Sometime last year, or very early this year, every new candidate for Congress commissioned a poll that identified what issues were paramount in people's minds. Based on that poll, the campaign consultants planned a messaging strategy, determined how to communicate that strategy via direct mail, earned media and paid media, and explained to the candidate how these recommendations, if followed, would lead to a win.

I have sat in on two such briefings by the pollsters, one on a presidential campaign and one on a congressional campaign. I can attest with absolute certainty that the presentations by the pollsters were not worth the paper they were written on. An election is not a buffet at which voters select the prime rib over the grilled salmon, and then select appropriate accompaniments. And they end up voting for a person, not a policy.

Consequently, be wary of recent polling data that indicates health care is the leading issue of concern to most voters. The mere fact that a given percentage of the electorate listed health care as "very important" does not tell you anything about how those voters approach the issue.

The Kaiser Family Foundation poll dug a little deeper and found that of those who listed health care as very important, 24 percent indicated that they were most concerned about rising costs. But that does not tell you anything about whether or not they blame the drug companies or the government for rising costs. Concern about health care increases with age, and most elderly voters have a mix of government and private insurance, so knowing where they place the blame will tell you how they relate their concern about health care as an issue to their plans for voting.

By the time you look at a poll's crosstabs, breaking down the electorate by age, region, gender, etc., the numbers surveyed are so small, campaign consultants are operating with all the certainty of an alchemist, maybe a little less. They do not disclose their ignorance to the candidate.

In our increasingly siloed political universe, we only turn to information sources with which we are likely to agree. So, for example, most NCR readers may not have gotten the email sent by the National Republican Congressional Committee on Monday that attacked Sharice Davids, the Democratic candidate for Congress in Kansas' 3rd Congressional District. The issue? Health care. The opening paragraph linked Davids with both Nancy Pelosi and Elizabeth Warren and their support for a "single payer government program." The email then links to a series of items that bemoan the prospects of a single-payer system, including a study of waiting times to see a specialist in Canada. The study was done by a libertarian think tank so you can guess its conclusion.

The worst of the links was to a poorly reasoned Washington Post editorial that complained about the cost of such a program, noting, "The public piece of the American health-care system has not proven itself to be particularly cost-efficient. On a per capita basis, U.S. government health programs alone spend more than Canada, Australia, France and Britain each do on their entire health systems."

The Post's editors fail to note that "the public piece" in the U.S. consists of health care for the poor, that the insurance is not very good and so oftentimes people are diagnosed with problems later than they should be, and so the comparison is like that between an apple and an orange, an orange that is beginning to rot.

It remains to be seen whether the many women running for office this cycle, combined with the fallout from the Kavanaugh hearings and, more generally, the #MeToo movement, will translate into victories for Democrats. Of the 256 women running for Congress, 197 are Democrats and 59 are Republicans. As well, polls show a gender gap of around 25 points favoring the Dems.

If women help propel a Democratic victory, pro-choice groups like Emily's List will claim the credit, even though abortion did not even figure as the central issue in the Kavanaugh hearing. More importantly, if pro-choice women were enough to win an election, why did Hillary Clinton lose in 2016? The Democrats need the votes of women who supported Donald Trump in 2016, so something more than the abortion issue is at work.

One person in American politics clearly does not rely on consultants nor obsess about issues, and that is the president of the United States. He has figured out that the way to turn out his base is to scare the livin' bejeezus out of them. Hence, the latest issue, "the caravan." A group of Honduran immigrants, desperate refugees from the violence in that country, are being portrayed as a grave threat to national security. In a tweet, the president claimed that "criminals and unknown Middle Easterners are mixed" in with the caravan.

Perhaps, to the racist-in-chief, all brown people are like all other brown people, unless you are Saudi royalty doing business with the son-in-law.

Obviously, neither the president nor anyone in the administration offered any evidence to support the claim. How could they? It is sheer nonsense. When you are peddling fear, facts are of little concern.

All year, talking heads have fretted that Trump and his antics were "stepping on the message," that good economic numbers would be drowned out by an off-topic tweet or a vulgar comment, that it was bad form to speak glowingly of a Republican candidate who had assaulted a reporter, especially in the days immediately after the high-profile murder of a journalist in Turkey.

Trump doesn't recognize the category "bad form." His narcissism is his only political key and in that key, he has perfect pitch. He figures that so long as people are talking about him, they are not talking about anyone else, his ratings will go up, and he will win.

Who is to say he is wrong? Barack Obama had no midterm coattails and neither did George W. Bush. Trump is not like them and he may succeed where they failed in getting his base to the polls.

Issues matter. The United States is losing precious years in the fight against climate change, years we can't really afford to lose. If the Republicans had succeeded in repealing the Affordable Care Act, the poor and people with pre-existing conditions would be in dire straits. Pulling out of the nuclear reduction treaty that Ronald Reagan signed promises only a new round of spending on the most dangerous weapons in the world. The list goes on.

In the midterms this year, however, issues don't matter. The president is running on fear. The Democrats continue to focus on issues that excite their base but alienate swing voters, and the party's most prominent official, Pelosi, has become shorthand for dislike of liberalism to large swaths of the electorate.

Perhaps the blue wave will grow and the Democrats will win control of the House. In the Senate, they are only seeking to limit their losses. My fear is different from the president's. I do not fear Honduran migrants. I fear that his fear will work.

Column | When the president is running on fear, issues don't matter