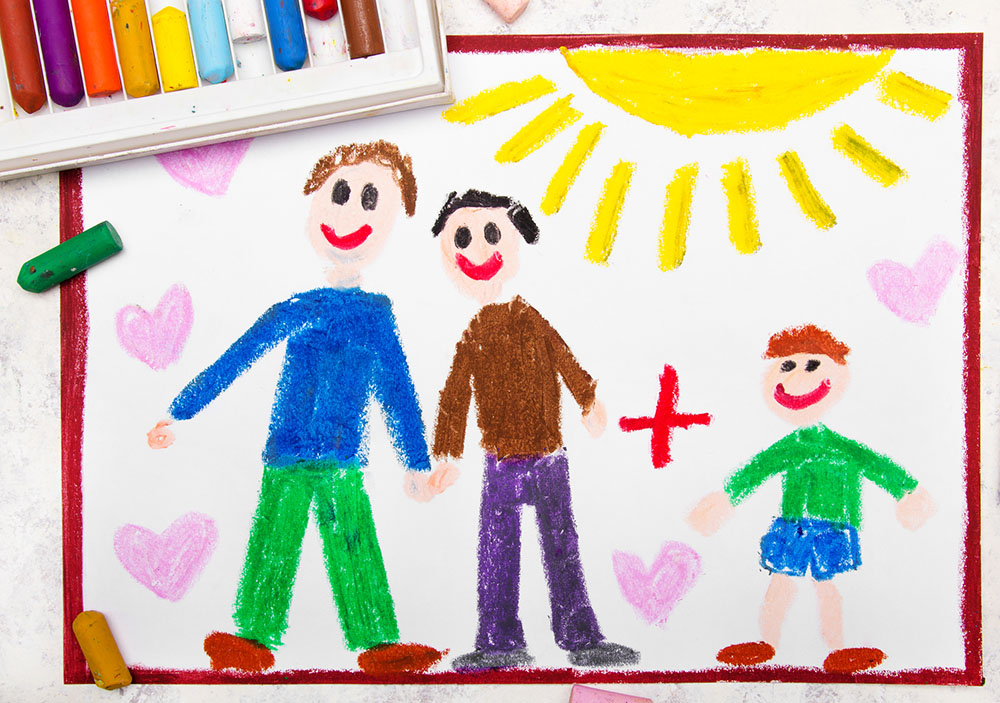 The recent Supreme Court decision in Fulton v. City of Philadelphia affirms that Catholic Social Services of Philadelphia can continue to discriminate against gay and lesbian foster and adoptive parents and get paid to do so.

The ruling was unanimous, but narrow in scope. But it still raises the possibility that Catholic Charities agencies all over the country can get back into foster care and adoption work, be allowed to discriminate against gay and lesbian foster and adoptive parents, and get reimbursed with taxpayer dollars to do so.

The U.S. Conference of Catholic Bishops filed an amicus brief in the Philadelphia case, making it clear that they wholeheartedly supported this kind of discrimination and ignoring the reality that in different parts of the country, the largest cohort of potential adoptive parents for many children are gay and lesbian couples who want to form family. It is clear that these bishops have no problem using advocacy for religious liberty as an opportunity to force their beliefs down the throats of Catholics who disagree with their stance on LGBTQ+ people.

The U.S. bishops' conference has also aggressively supported court cases and Trump regulatory efforts to prohibit LGBT workplace protections. Currently, the bishops' conference is actively opposing the Equality Act pending in Congress. Most disgusting of all, the U.S. bishops opposed a new component of the National Suicide Hotline that offers specific resources for LGBT youth. And let's not forget that many of these bishops have presided over the firings of gay teachers and church employees.

Fortunately, not all Catholic bishops are in agreement with their leaders.

Robert McElroy, bishop of San Diego, and John Wester, archbishop of Santa Fe, New Mexico, have been pastoral, respectful and inclusive in their approach to these issues. There are at least a dozen other bishops, including John Stowe in Lexington, Kentucky, Blase Cupich in Chicago and Joseph Tobin in Newark, New Jersey, who have spoken out in support of LGBT youth and adults, but they are in a minority.

In June 2003, the Vatican issued an updated teaching on gay marriage. For the first time, same-sex adoption was prohibited and same-sex adoptive parents were characterized as "doing violence" to children by adopting them. This ugly language should not be surprising, since current church teaching describes LGBT people as "objectively disordered."

The new policy on adoption was based on the belief of many bishops that the ideal for children is to be raised by a mother and a father. But there are hundreds of thousands of children in the U.S. foster care system, a quarter of them waiting to be adopted. Many of these children have been victimized by the inability, neglect or abuse of their heterosexual parents, who are living proof that sexual orientation is not a reliable indicator of good parenting.

Based on a poorly conceived, disrespectful and harshly written Roman policy, Catholic Charities agencies, including San Francisco, Boston, New York, Chicago, Washington and other dioceses were forced to abandon a 100-year tradition and thousands of poor and needy children.

Currently, many bishops are also advocating for Congress to pass the "Child Welfare Provider Inclusion Act," which "prohibits the federal government, states, tribal nations, or localities from discriminating against a welfare provider that declines to provide services due to the provider's sincerely held religious beliefs or moral convictions." If passed, this bill would allow the Department of Health and Human Services to withhold funding from any governmental entity that discriminates against the religious beliefs of child welfare providers.

"Furthermore, government entities that accept certain federal funding for family services and child welfare activities must waive sovereign immunity as a defense to lawsuits brought under this bill. (In many cases, sovereign immunity shields states, territories, tribal nations, and some localities against private suits.)"

American bishops supporting this legislation want to avoid being on the receiving end of discrimination by government so they can practice discrimination against those parents who are willing to take on many of the most challenging and vulnerable children in the foster care system. And in wanting to have their agencies "included," these bishops are willing, out of ignorance or insensitivity, to reduce the pool of qualified adoptive parents, thus excluding vulnerable children from being placed in a permanent home.

These same bishops often declare that gays and lesbians must be respected. But in mouthing those words they gloss over the infuriating, insulting, wounding and chasm-like dichotomy between expressing respect for gays and lesbians while also actively advocating for and promoting policies that harm the LGBTQ+ community. Even if somehow their words are not hypocritical or disingenuous, their approach is so separated from Jesus' message of love and inclusiveness that it is hollow and meaningless.

Given the insular superiority and tone-deafness of some of these bishops, I used to think it was difficult to distinguish between cluelessness and homophobia. Now I think it doesn't matter.