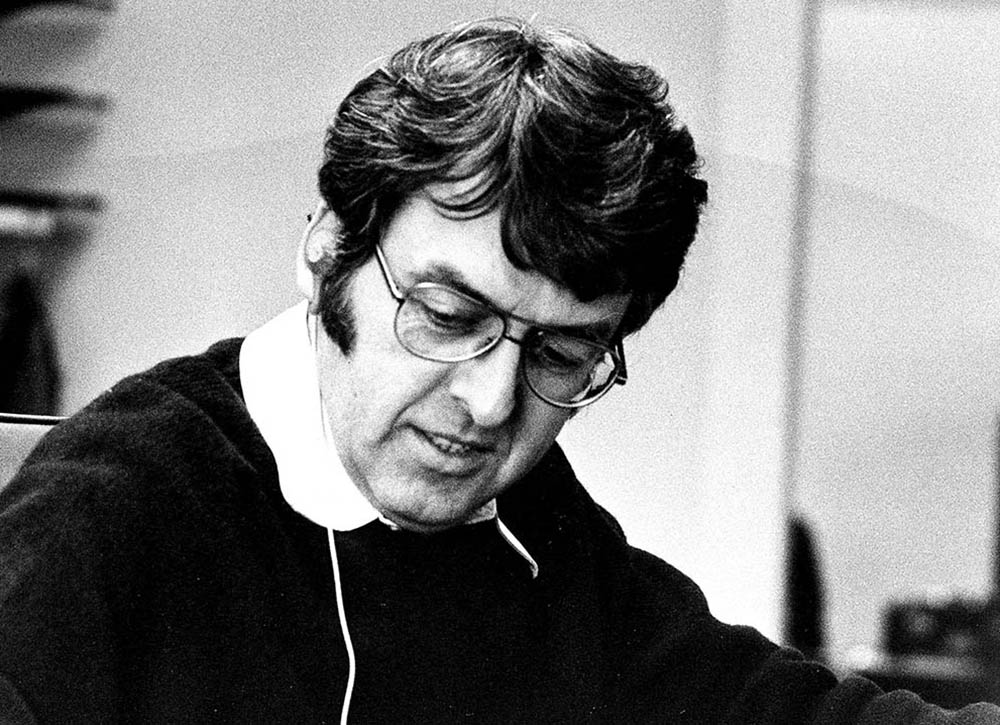 Art Winter, who died at age 89 on May 11, was on the editorial staff of National Catholic Reporter from 1966 to 1974, and was its managing editor for a long while, coming on board just a few years after the first issue went to press.

A farm boy from northeastern Iowa and an Army veteran, he attended journalism school at the University of Missouri-Columbia before moving to Kansas City and joining Robert Hoyt's little band of Catholic journalists. 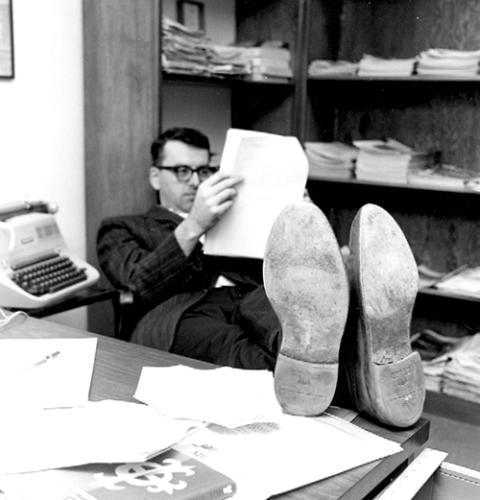 After the newspaper, Winter edited Celebration, NCR's liturgy service for a while, and worked part-time with Credence Cassettes, another company venture.

In that capacity, Winter would go to pastoral ministry, spirituality and liturgy conferences and workshops around the country, help record the speakers and sell tapes to attendees in the conference hotel hallways. Back at the company offices, he pitched the idea of a magazine supplement that would feature articles by and interviews with the speakers and other luminaries and scholars on the U.S. Catholic scene.

The magazine Praying was inaugurated in 1983.

Winter saw that, after the Second Vatican Council, the resources of the Catholic spiritual tradition — retreats, centering prayer, meditation, contemplation, spiritual direction — that were once available only to priests, nuns and monks were being made accessible to laypeople, to anyone who was interested and in need.

That thrilled him, and he was eager to package and present these treasures.

At first, Praying was inserted into the National Catholic Reporter's weekly editions. After a year, it was published separately as a bimonthly magazine, enjoying a long life for a magazine — more than 15 years. Praying magazine complemented the newspaper's reporting on the church active in the world.

I worked with him as assistant editor for 14 years, later becoming editor after he retired.

Art had a genius for gathering the right writer for apt and timely topics, thereby fashioning articles and regular features that presented the best of Catholic spirituality, theology or Scripture scholarship in ways that truly helped people apply those insights and strategies directly in everyday life. The magazine's subhead was "spirituality for everyday living."

Art took to heart the insights and inspiration he was publishing. He was a genuinely good man, husband, father and member of his inner-city parish community where he served as a lector. A generous mentor, he taught me almost everything I know about how to edit and write effectively.

Winter added that other vital element that made National Catholic Reporter's array of publications a full-bodied resource for life in the American Catholic church.

A version of this story appeared in the May 27-June 9, 2022 print issue under the headline: Mourning Art Winter, NCR's managing editor.