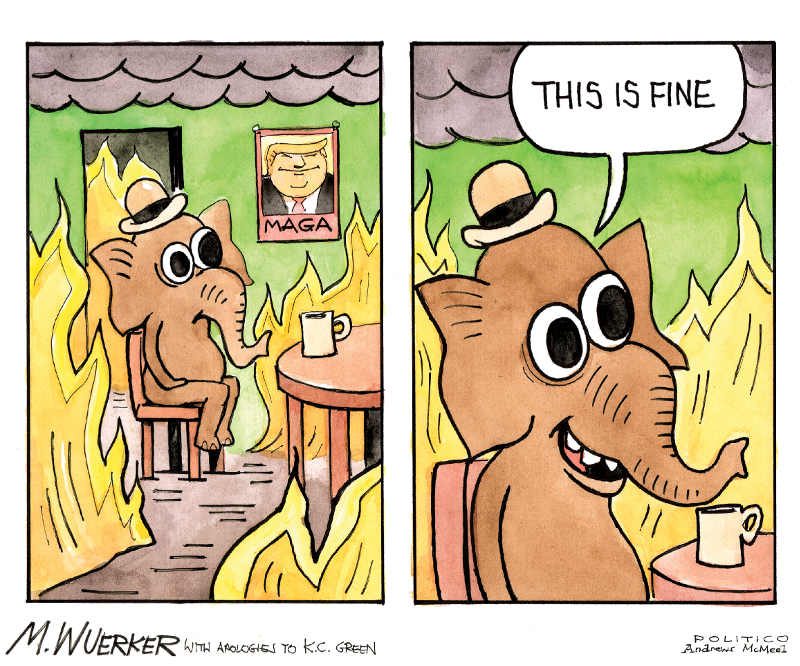 Time is running short. What are you doing for Lent?

We offer you a chance to enhance your prayer and reflection over these holy days using Sunday commentaries, articles, art and graphics from our sister publication Celebration as well as from National Catholic Reporter and Global Sisters Report. Visit all the resources on the Celebration page.

NCR and its sister publications offer quite a few resources for Lent (and when appropriate, the Easter season):

Here's an NCR headline from Jan. 23, 2013, (a month after the mass shooting at Sandy Hook Elementary School in Newtown, Connecticut.) Catholics to Catholic politicians: Gun control is pro-life. Speaking up were Republican and former U.S. ambassador to the Vatican Thomas Melady, leaders of the Catholic Health Association, as well as superiors of men's and women's religious communities and the chair of the U.S. bishops peace and justice committee.

The signers asked Catholic members of Congress "stand up to the National Rifle Association and other gun lobbyists who choose to obstruct sensible reforms" and "to reflect on the wisdom in our church's call for a 'consistent ethic of life' as you consider legislation in the coming months that can provide greater protection for our families and communities."

We said the same thing in an editorial: Gun control is a pro-life issue.

Imagine my surprise, then, when I saw this headline: Catholic Diocese of Peoria prohibits school walkouts on the day of the National Student Walkout against gun violence. The organizers, a letter for the diocesan school office says, "advocate for positions that are contrary to the Church’s teachings on the sanctity of human life in all of its stages." The letter did say this was "unfortunate" but still barred student participation.

So much has happened this week, I almost forgot that Pope Francis marked five years in office on Tuesday. These people didn't: Panel takes stock of 'ennobling' leadership of Pope Francis. Read all of NCR's anniversary coverage here: Francis at Five Years

Elsewhere on the national front --

Hard on the heels of firing his secretary of state, President Trump is preparing another shake-up, moving toward replacing his national security advisor, H.R. McMaster. The White House's game of musical chairs causes uncertainty and turmoil, never good things when war, terrorism and nuclear weapons are involved, but more frightening is McMaster's presumed replacement: John Bolton, the ultrahawk

This is what NCR had to say about the merry band John Bolton hung with in the early 2000s: The fatal legend of preemptive war

Then there are these things:

A conservative group funded by billionaire brothers Charles and David Koch is turning its attention to a new front: Promoting federal judges at the grass-roots level.

Trump Administration Penalizes Russians Over Election Meddling and Cyberattacks Some are saying "reluctantly" should be added to that headline: Sen. Benjamin L. Cardin (D-Md.) is not all that impressed with the administration's minimal sanctions.

Hmmm .... Politico says, "With Sen. Rand Paul (R-Ky.) opposing both nominees and Sen. John McCain (R-Ariz.) absent while he undergoes treatment for brain cancer, Trump will need Democrats to support his picks."Cabinet shakeups give Democrats a chance to block Trump picks But to what end? Leverage for an important issue, like DACA, or just a show of force?

In a Haitian neighborhood of subsistence-farm families where people struggle to put food on the table each day, Lekòl Jezi-Mari, a primary school under the care of a Religious of Jesus and Mary, educates 576 students — some of them the first in their families to graduate from sixth grade.