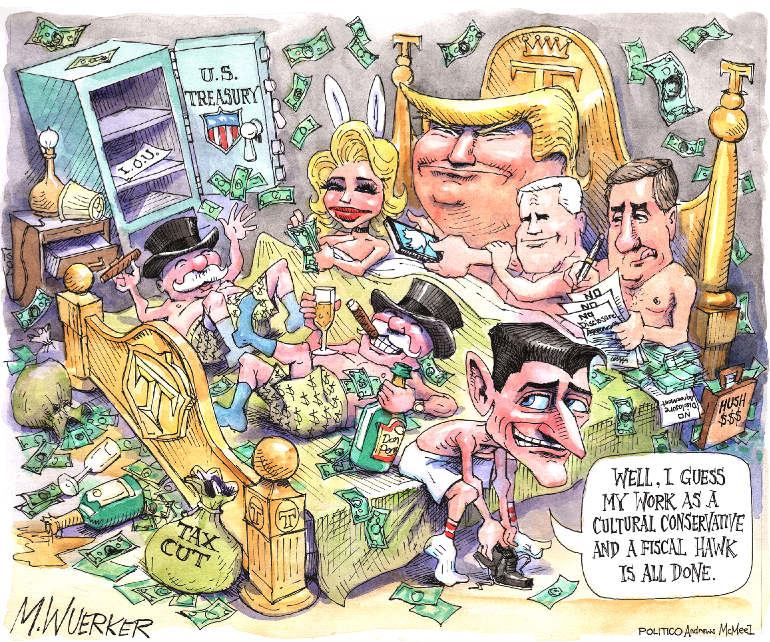 LITTLETON, Colo. -- Colorado gun control activists rallied near Columbine High School, calling for an end to gun violence and marking the 19th anniversary of the massacre there and a planned nationwide student walkout.

On Monday, I told you this was a developing story: In February the Diocese of La Crosse, Wisconsin, announced it was ending pension payments with lump-sum payouts. The rest of the story came yesterday: Wisconsin diocese calls off plan to rescind employee's pensions.

Church crackdown intensifies in China's Henan province An official notice posted outside a church in Henan says: "Religion must not interfere with life and social order."

For the first time since 1959, Cuba has a president not named Castro. Who is Miguel Díaz-Canel, Cuba's handpicked president?

NCR and Global Sisters Report published this week a series of stories about Cuba and the church. Read them here:

Sunday is Earth Day. How you mark it? Find some inspiration in these stories:

Did you ever consider a good road, a convenient bus line and rural access to the internet might help eradicate hunger? US infrastructure investment key to better jobs, less hunger, Bread for the World recommends

If Pope Francis' exhortation Gaudete et Exsultate ("Rejoice and Be Glad") has inspired you to join the journey of 'small holiness', NCR and Celebration have the resources to help you: