'Pray Your Way Through Forgiveness' is a gentle, trauma-informed guide 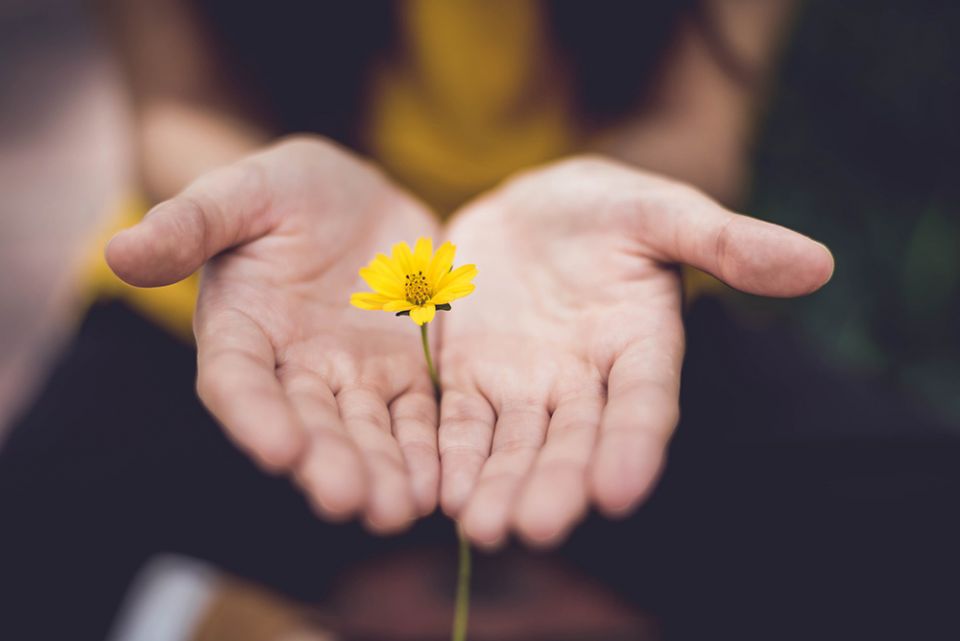 Nicole Sotelo often says that her most recent publication, Pray Your Way Through Forgiveness: Reflections, Prayers and Actions for Healing was "a labor of love — with an emphasis on labor."

The booklet, a meditation on the purpose and nature of forgiveness and a guide to prayerfully incorporating it into daily spiritual practice, was inspired when a reader noted that forgiveness wasn't covered in Sotelo's previous work on healing from abuse.

When Twenty-Third Publications later asked her to write a booklet on the topic, Sotelo, a former NCR columnist, says she "felt it was God nudging me to go deeper in my own spiritual practice of forgiveness and to share a bit of what I discovered along the way."

But following this nudge required her to do "a lot of [her] own inner work" influenced by her experiences with survivors of abuse, of "interpersonal and structural sin" in the Catholic Church and American society at large, and as a person in need of forgiveness from others. Drawing upon her reading of Jesus' example of forgiveness in the Gospels, engagement with texts on communal healing, and theological study, she set out to create "a gentle guide" to help readers find new ways to engage with forgiveness.

The booklet seeks to combat what Sotelo sees as spiritually harmful misconceptions about forgiveness, such as the conflation of forgiveness with reconciliation or the expectation that the person who is forgiven will change their behavior or needs to be aware of the forgiveness process.

Instead, Sotelo encouraged readers to see forgiveness as a personal process of healing and "remembering in a new way, not forgetting ... affirming a desire for something different, not approving of harm."

Sotelo intentionally wrote Pray Your Way Through Forgiveness as a trauma-informed text and without gendered pronouns for God — an attempt to make the text accessible to groups for whom forgiveness is a fraught topic, such as abuse survivors.

"There are those who encourage people to 'forgive' their abusers and return to the relationship or turn to an all-powerful, male God as part of the forgiveness process," Sotelo wrote. "Unfortunately, this sort of harmful theology still circulates, much to the detriment of both women and men."

The booklet features sections intended to lay out the steps of forgiveness, its nature, and two weeks' worth of daily prayers, reflections and Scripture passages to guide the reader through thinking about, praying for and finding forgiveness for past hurts.

"Our bodies are truth-tellers," Sotelo wrote. "God invites us to listen to what they have to say and invites us to respond with compassion and forgiveness."

Sotelo said that both she and early readers of the book were surprised to find that the booklet focuses so much on love. However, Sotelo ultimately concluded that "forgiveness is radical trust and participation in God's love."

At a time when so much of our country is divided and suffering, forgiveness may be the "sacred salve we need to heal ourselves, our relationships, and our communities," she says. "It is perhaps one of the most urgently needed spiritual practices of our time to bring about greater justice and draw closer to God's kin-dom."

"I would say forgiveness is our lost love language," Sotelo says. "While forgiveness may not be a popular or easy love language for most of us, it is perhaps one of the most vital for humanity."

A version of this story appeared in the Dec 25, 2020-Jan 7, 2021 print issue under the headline: 'Pray Your Way Through Forgiveness' is a gentle, trauma-informed guide .

Opinion | 'Pray Your Way Through Forgiveness' is a gentle, trauma-informed guide

Casa Ursulina is grounded in friendship and solidarity among women