Sunday of Divine Mercy: Are you convinced? 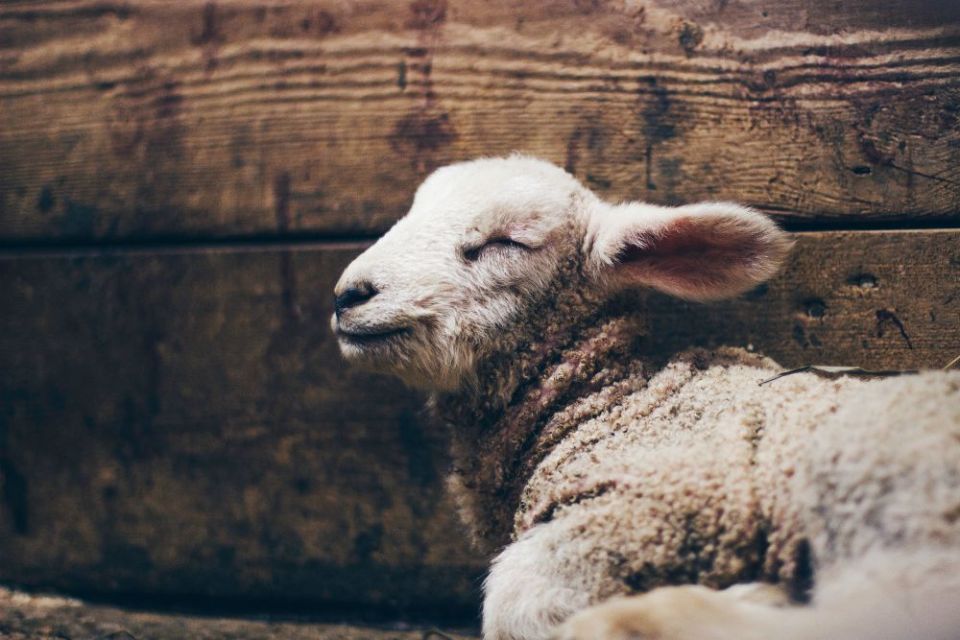 When the risen Jesus made himself present in the midst of the disciples who were hiding in the upper room, his words and actions recapitulated everything he had done with and been for them, especially at their last supper together. He greeted them saying, "Peace be with you."

Second Sunday of Easter (or Sunday of Divine Mercy)

That greeting summarized everything. Jesus' greeting was not a wish, but an announcement — we could call it a revelation. That word of blessing fulfilled his pledge that he would never leave them orphans and would give them his own peace. In using the word peace, Jesus reiterated a promise: "I have told you this so that you might have peace in me. In the world you will have trouble, but take courage, I have conquered the world" (John 16:33).

Jesus then showed them his hands and side. Those hands were the ones into which the Father had handed over everything, the shepherd's hands out of which no one could snatch his sheep. Jesus' hands and side bore the marks of his passion, they were the concrete signs that he had definitively overcome the world and all its death-dealing powers. The peace Jesus proffered was the peace he knew from union with the Father.

As they rejoiced, he said it again: "Peace." This second proclamation of peace announced their missioning. Continuing what he had begun at the Last Supper when he prayed that they would be one in him and the Father, Jesus gave them the mission he had received from the Father. John the Baptist had proclaimed that Jesus was "the Lamb of God who takes away the sin of the world," and said that he had seen the Spirit come down and remain on Jesus (John 1:29). Now, on this first day of the new creation, just as the Creator had blown the breath of life into Adam, Jesus breathed his own Spirit over them and asked them to receive it.

Forgiveness of sin is the primary work of God's Spirit. Those who received Jesus' Spirit and peace received the power to carry on his mission of forgiveness. It was the constant of Jesus' ministry, the driving force of his mission. Forgiveness brings people into union with God and one another. Forgiveness generates the peace Jesus proclaimed. If his mission were to continue, forgiveness would be the centerpiece out of which everything else would flow.

Having received the Spirit, the disciples were commissioned to make forgiveness of sin the purpose of their lives. They would discover that forgiving and announcing God's forgiveness became the activity that brought them into union with God as well as with their sisters and brothers. Forgiveness, the sharing of peace, would be the answer to Jesus' prayer that all would be one.

John could have ended his Gospel with this appearance of Jesus. But that could have made it appear that the Gospel closed with the women and men who were present in that room. Composing this Gospel more than 60 years after the Resurrection, John was writing for Christians, some of whom had never seen Jesus or any of the original disciples. He was writing for us and wanted to include us in the story. Thus, he introduced us to Thomas, the twin brother of everyone who was absent on that first night. 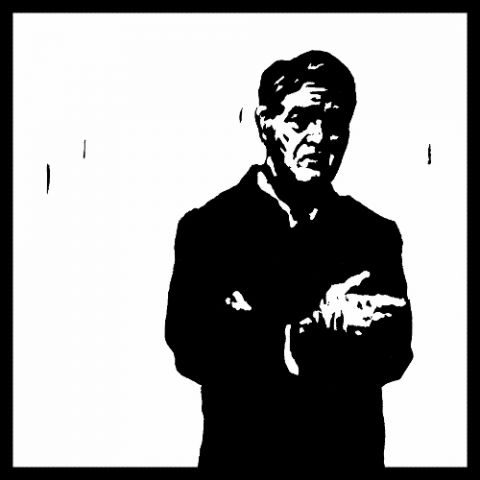 Like the disciples who couldn't believe that Mary and the women had encountered the risen Lord, Thomas was not convinced that Jesus had been among the disciples. Was it his pragmatism? If it was lack of faith, in whom did he lack faith, in the Lord or his fellow disciples? Thomas explained only that he needed certainty.

Thomas wanted to see and touch Jesus. He wanted to rely on the experience that Jesus had denied Mary Magdalene when he told her that she couldn't cling to physical evidence of what is transcendent. No physical expression proves love. At best, the physical is a sign of what exists on a much deeper level. In the same way, Jesus' appearances were signs, but not the essence of his resurrection or his ongoing presence.

Thus, when the risen Lord appeared to Thomas and greeted him with peace, the disciple who had said he needed to put his hands on Jesus' body was instead so touched by Christ's love that all he could do was proclaim his faith.

Jesus' last beatitude was, "Blessed are those who have not seen and have believed." Blessed are we when we believe that sin and death have been conquered. Blessed are we when forgiveness makes us one. Blessed, too, when the Spirit impels us into the mission that allows us to share the very life of God.

This story appeared in the April 19-May 2, 2019 print issue under the headline: Are you convinced? .

Column | Sunday of Divine Mercy: Are you convinced?