by Bill Tammeus
Opinion
Justice
This article appears in the Families Separated at the Border feature series. View the full series. 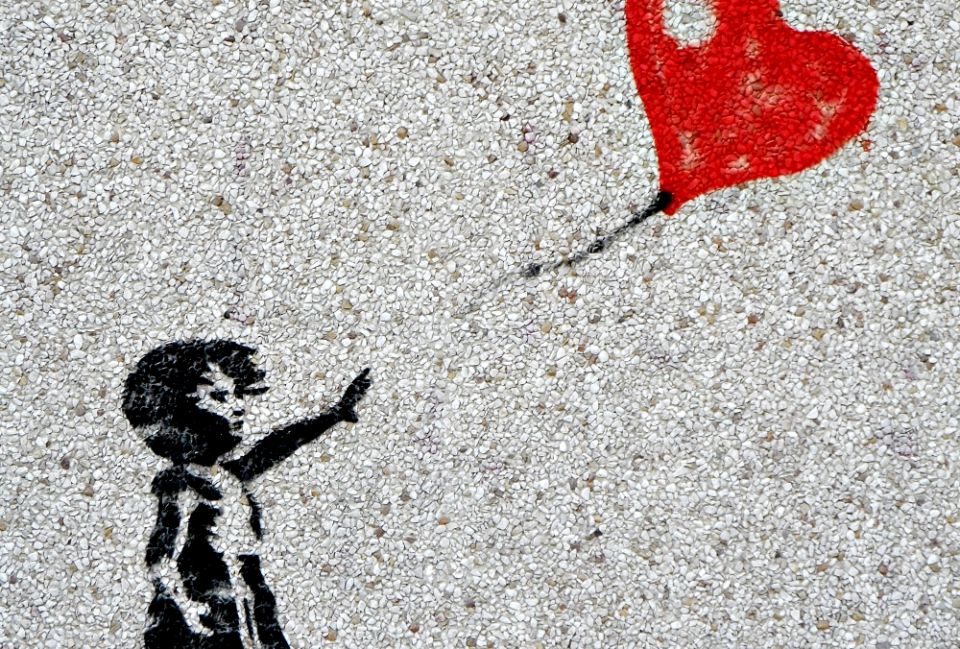 For personal reasons, I've been haunted by the reality that representatives of our government separated little children from their parents as families tried to escape some nightmare in Central America and slip into the U.S.

I know from family experience that such separation — even if temporary and done for the most loving of intentions — can traumatize a child in ways she'll never forget.

One of my sisters emailed my two other sisters and me as this border-crossing story grew hot in the news several weeks ago.

"I have a story about being separated from a parent," she wrote.

Barbara was born in World War II with a hairlip, as was our older sister, and with a cleft palate. This required medical treatment unavailable in our small town in northern Illinois. So it was off to Mayo Clinic in Rochester, Minnesota, time after time. I'm two years younger than Barb, so my memories of all this are fuzzy.

"When I was in first grade, Mom took me back to Mayo for my fifth operation on my lip etc.," Barb wrote. "The morning of my surgery, a lady who wasn't much taller than I came into the room, picked me up into her arms and continued out of the room. I was screaming bloody murder! And next thing I knew many hours later I was in my room with my own Mom wiping up barf. The anesthetic, of course, was ether at that point. Barfing was a side effect. A big one!!!!!

"Anyway, I feel such terror for these kids who are pulled away from their parents. The U.S. is going to have a bunch of kids who will grow up and not feel good about being here and maybe cause all kinds of problems for themselves and everyone else."

Barbara became a registered nurse — a terrific one. And remembering the nurse (or other kind of medical assistant) who violently separated her from her mother, she did her best never to repeat the crime.

I can't prove that her sometimes-difficult relationship with our mother was related to her Mayo experiences, though I know she went through a fair amount of family separation and trauma as a child.

But think of this: Our parents were trying to do the very best they could to heal their child. They were going through expenses they couldn't afford. They were having to split up the family from time to time to take Barb to Minnesota. And our parents were born full citizens of the U.S., meaning, of course, that they never had to seek political asylum here. It was Mom's parents and Dad's grandparents who came to the U.S. from elsewhere to make a life.

Yet today, my sister's memory refuses to give up this distressing story of separation from Mom. And I'll never forget the trauma I experienced at separation from my parents when I was 11 and was sent to boarding school in India, where our family lived for two years. When finally reunited almost half a year later, I feigned illness for months to avoid being sent to another school, and Mom was forced to be my tutor.

So I can't imagine the terror that children of border-crossers have experienced.

Yes, in this era of nation states, there must be fair and well-thought-out rules about borders. And such rules should be enforced.

But there also are rules about how to treat children. Some of them come from Jesus: Allow the little ones to come to me, he said. To enter the kingdom of God you must become childlike, he said.

In the end, the imperative for loving children well is theological, not governmental. Every human being is precious in God's sight and, thus, must be precious in ours.

I don't know how to solve our immigration-asylum problems. I just know it's immoral for children to be injured, perhaps permanently.

[Bill Tammeus, a Presbyterian elder and award-winning former Faith columnist for The Kansas City Star, writes the daily Faith Matters blog for the Star's website and a column for The Presbyterian Outlook. His latest book is The Value of Doubt: Why Unanswered Questions, Not Unquestioned Answers, Build Faith. E-mail him at wtammeus@gmail.com.]

Migration is about people, not numbers, pope says

Across US, 'Lights for Liberty' shine in solidarity with immigrants