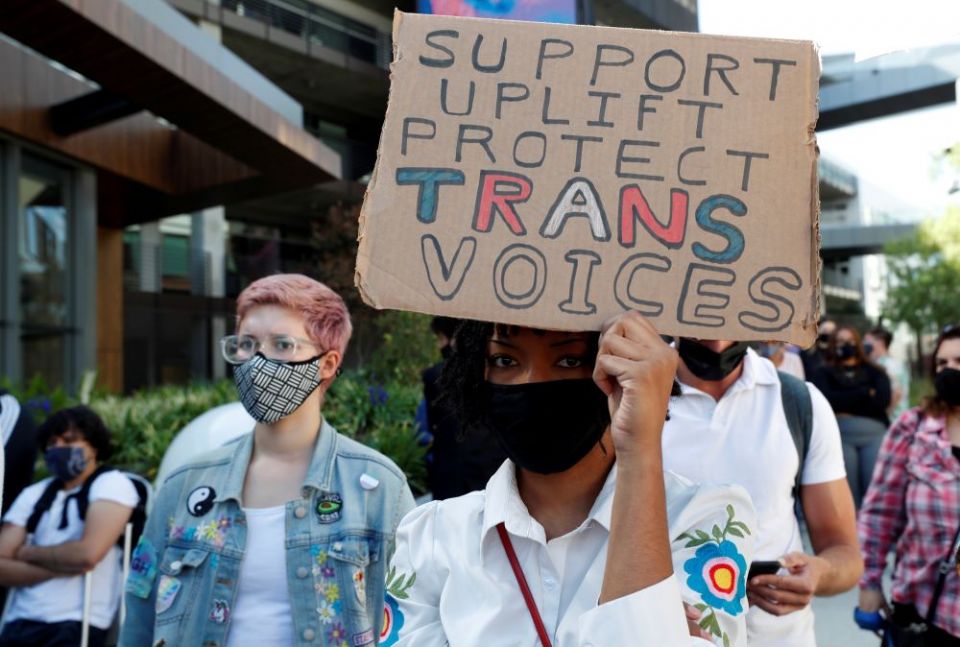 After reading the Archdiocese of Milwaukee's statement, "Catechesis and Policy on Questions Concerning Gender Theory," and subsequent reports about the reception of the policy, I remembered a phone call I received some 22 years ago from a psychotherapist.

I did not know the caller. He introduced himself saying that he worked with some clients who were struggling to understand what their actual gender was. These were people wondering, and in some instances, coming to terms with the possibility that their gender was different from what they were assigned at birth.

Then he added, "I am afraid that a priest could actually set them back a bit, if he decided that they shouldn't be asking the questions that they are. So, I asked many of my colleagues here in Boston for a recommendation and they each suggested you as a priest who would listen. Could I refer you to my clients who want to meet a priest?"

I answered that I was sure there were plenty of other Boston-area priests who would listen, but that I would.

These experiences were truly profound: Imagine what it is like to face the question that their own selves were telling them they had to investigate! They knew the degree of ridicule, rejection and violence that transgender people face. Why were they asking the question, except that something inside themselves kept demanding them to do so? By accepting the question to any degree, they knew that it meant accepting the pervasive judgmentalism and shaming that few others experience in the same way. And yet, their experience was that the question they encountered (How can I accept my gender when my body seems otherwise?) wanted them to find a reconciliation within themselves.

They wanted me to understand what their lives were like.

One issue that never came up in such conversations is gender ideology. The people I met and meet today are not talking about gender ideology, but rather about how frightening and alienating their lives become as they existentially face and answer the question before them. Yet one of the hurtful things that our hierarchy and even our pope do is suggest that these matters ought to be reduced to the simple category of gender ideology. The U.S. bishops' conference even provides a list of papal and catechetical citations to teach about gender ideology.

This is quite similar to the way racists and white supremacists use "critical race theory" to attack those seeking to recognize the long-standing racist world we live in. A good offense is the best defense, they think; that's the Catholic tactic! The gender ideology flag belittles the terribly challenging world the transgender community lives in and is little more than a cheap shot at a very precarious group of people.

I suggest the tactic, instead, ought to be listening.

Listening is not just hearing words. To listen is to learn. That's why these people with whom I spoke wanted me to listen. They wanted me to learn their world.

When I think back on what I heard, I realize how difficult it was for many of them to find that sanctuary, that space to share their narrative of struggle. Significantly, the lives they lived interiorly rarely found the space, the sanctuary, they needed to feel human and accompanied. That's all I think they wanted of me.

I learned, however, they dreaded a humiliating, pervasive scolding if they tried to share their situation. That's why the rant of gender ideology is so hurtful. It just a way of saying, "We are NOT going to listen," which is exactly what the Archdiocese of Milwaukee's statement communicates.

Fortunately, more people are granting such people a sanctuary by listening. Certainly, mental health professionals are responding by accompaniment, and others are now engaged in the work of science to more professionally understand that the phenomenon of transgender self-understanding is more complex and more experientially common than was recognized in earlier decades.

Related: Why Catholics should use preferred gender pronouns and names
Related: Responding responsibly as parents of transgender children

Recently, Cardinal Jean-Claude Hollerich, president of the Commission of the Bishops' Conferences of the European Union, argued that the episcopacy needs to learn to listen. He added, "The Church has the image of an institution that knows everything better than others."

Learning to listen means, as Hollerich said, that the episcopacy needs to learn about humility. Maybe we can have a little humility with a person struggling with their gender self-understanding who would like to be heard and accompanied.

Cardinal Joseph Tobin of Newark, New Jersey, recently made similar comments by talking about the significance of the church looking for dialogue through the upcoming synod. He added presciently, "My favorite definition of heresy is a refusal to deal with complexity."

Church leadership might learn a lesson from science about understanding those dealing with the complexity of gender dysphoria. Scientific American recently published "The Disturbing History of Research into Transgender Identity," noting how researchers allowed their own misinformed presuppositions to infect their studies. The report makes clear that researchers were not letting their subjects tell their story.

The scientific community is only beginning to learn to listen to the transgender community.

In fact, the process of gathering data on the experience of people facing the question about their bodies and their gender is only now about 10 years old.

The church can learn from the scientific community that if it wants to accompany the people who are facing gender dysphoria, we need to learn first to listen to them.

Indeed, on Jan. 26, Pope Francis told parents of gay children not to condemn them, but to accompany them. That sounds to me like the right message.

But we need the hierarchy to hear that message, too. And that means learning humility and learning to listen, especially to those people who are being terrorized not by the question they are facing but by the moralistic deafness of the church that thinks "it knows everything better than others." 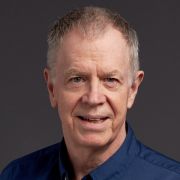 Jesuit Fr. James F. Keenan is Canisius professor at Boston College, where he is vice provost for global engagement and director of the Jesuit Institute.

Opinion | What one priest learned from listening to transgender Catholics

The sacredness of being seen