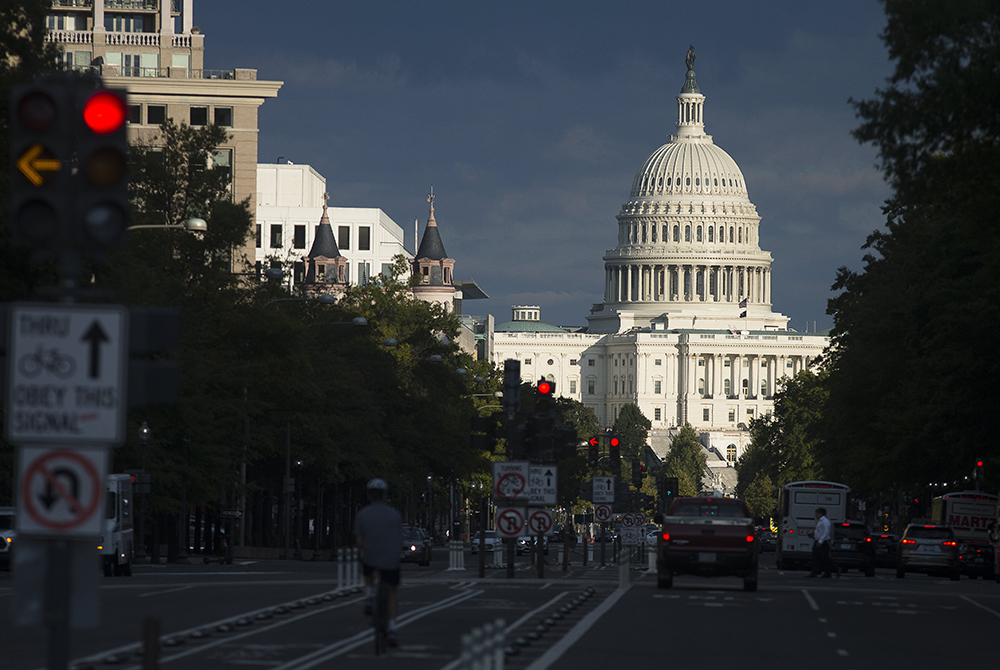 The president-elect is proceeding to envision a future of political history not unlike the ones before this one and getting barely a bit of federal help to do it.

The population at large is still pretending that the pandemic is an irritation, not a danger, and while the numbers of COVID-19 cases continue to spiral upward, the "invincibles" of our society go on traveling the country and planning Christmas parties.

Meanwhile, on the streets, Republicans who once chanted "lock her up," are now chanting "no more steals" — as if the election in 2016 with its shadows of foreign influence hanging over the voting booths is to be considered kosher and beyond dispute.

As a result, this new series of columns asks the question — where is wisdom now as we face a world we told ourselves was philosophically impossible here, in this country, ever? What are we dealing with today, in our time — socially, politically, personally — and how are we to cope with a time when almost nothing is what it used to be? Is there any elemental spiritual thread in our history that just might help us to rethink our lives and the way we live them now?

The truth is that there is a DNA in our spiritual history which, if examined, may help us rethink our present circumstances through the filter of its past.

We can retrace our wisdom path back to the first collections of spiritual insights from early Christian times and compare our own responses against those before us, The Sayings of the Desert Fathers, in similar situations.

Most of the desert monastics, men and women of whom we are told there were thousands, lived their lives in the hot, dry deserts of third to sixth century Egypt and environs. The desert monastics did not hide from life but they stripped it down to the basics, the essentials.

We have in these collections of conversations from one soul to another — from theirs to ours — the basics of life: religion, community, justice and society.

For instance, one of the "sayings" sounds like a comment from a late-night political commentator whose experience and expectations of American life are reeling. The 1600-year-old observation speaks to us across the centuries. 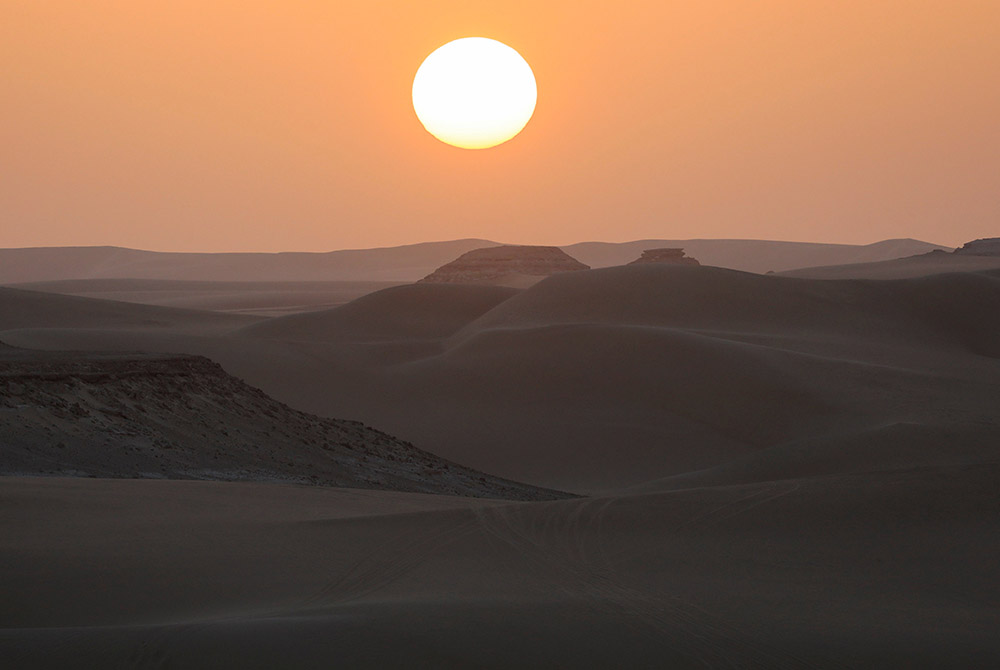 Abba Anthony says, "The time is coming when people will be insane, and when they see someone who is not insane, they will attack that person saying: 'You are insane because you are not like us.' "

Out of this bare-bones statement comes the need for an important examination of conscience: Just exactly who of the world's factions do I want to be like? And why do I want to be like that? Or to put it another way: Who do I want to have like me? And why? People in high places —however small-minded? People who can enhance my own status in life — however lowbrow their values, their character, their own goals may be?

Our own public situation in this day and age is not much different than theirs, it seems. Differences based on party affiliation and public pressure rather than on personal conscience and individual responsibility have split us right down the middle:

We live in a democratic country now run by party politics and an imperial president. Congress — we teach students — is of equal rank to the presidency. It claims the august responsibility of bringing a "check and balance" to ensure the consensual nature of decision-making in the case of an executive branch gone autocratic, gone rogue.

But this Congress, at least as we have watched it operate today, speaks no original ideas, confronts no presidential demands, checks and balances nothing, presents no original thinking to stretch the public mind. It simply goes along to get along, rather than challenge or defer from the possibilities presented by either the party or the president himself.

We have developed a herd mentality and call it politics. Or worse, even here, even in a society that prides itself on the compulsory education of its people, we call independent thinking "difference" and intellectual difference "madness."

So, look around: We don't have the level of ecological thinking that Europe does. We still haven't really started to install electric chargers enough across the country to make electric cars really useful. We still won't pay for the education we call compulsory as most of Europe does and still don't really understand what socialism is but fear anyone whose policy or legislative ideas have been labeled such. And so instead of having representatives and senators now, we have Republicans and Democrats. Maybe that's where we're going wrong.

We are not meant to be pilotfish. We are to study our own questions, come up with our own answers, search out the explanations of the experts in the field. We are to become the independent thinkers of a democratic society, the builders of a democratic society. We are meant to search out the marrow of the moment, critique it, suggest changes, and, if necessary, propose alternatives that are better for everyone. We are not meant to be lackeys of the system "just following orders."

We are on the verge of a new administration that asserts over and over again that we must "come together," that we must "heal" this country, that we must "support one another." That we must, that is, legislate in ways that are good for us all. It is not the force of power, or the power of force, that can save us. Only inclusiveness everywhere, only equality everywhere — not party bosses or class conformism — can really save us.

From where I stand, Abba Anthony's warning is as alive as it's ever been. We need thinkers who see politics as a measure of a nation's morality. We need political saints who will stand up against political insanity, whatever the social martyrdom it may cost themselves.

We need a Congress and its leaders who see differences as our national spiritual strength.