The Filipino guide to staying sane 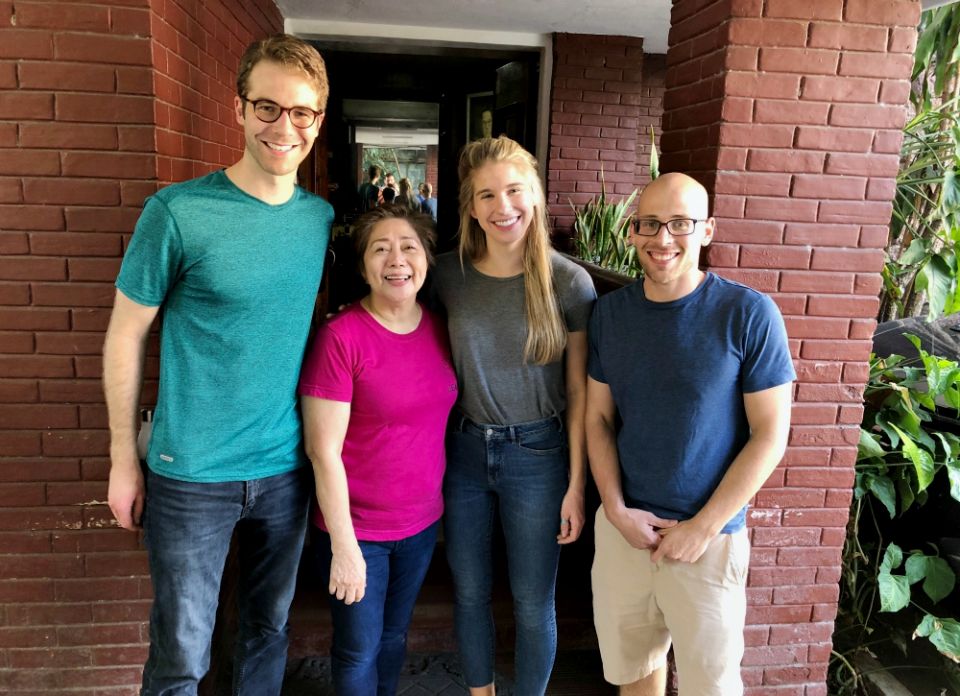 Earlier this month, Gallup International published a survey documenting the happiest nations on Earth. Fiji topped the list, with Colombia and the Philippines coming in second and third.

I was in the Philippines taking a project assessment class at Ateneo de Manila University when I received word of just how happy the country is, but I didn't need a poll to tell me. The Filipinos I have come to know are characterized by unmistakably bright dispositions and light spirits. Nearly everyone I met in my brief time there greeted me with a smile and friendly hello, even when I was in the frenetic streets of metro Manila.

Filipinos are aware of their jolly reputation. In a guest lecture for my classmates and me, Leland Joseph Dela Cruz, director of Ateneo's Office of Social Concern and Involvement, described Philippine joy in the context of a favorite pastime.

"That's why we do karaoke a lot," he said. "We're a very happy people. The happiness shines through."

Like every nation, the Philippines has its share of problems. The ongoing effects of climate change are expected to hit the country harder than most, with seven of the 25 cities most vulnerable to a one-meter sea-level rise located in the Philippines. The government's war on drugs is reported to have claimed 3,850 Filipinos' lives between July 2016 and September 2017. According to the Asian Development Bank, the country is also experiencing rising income inequality. 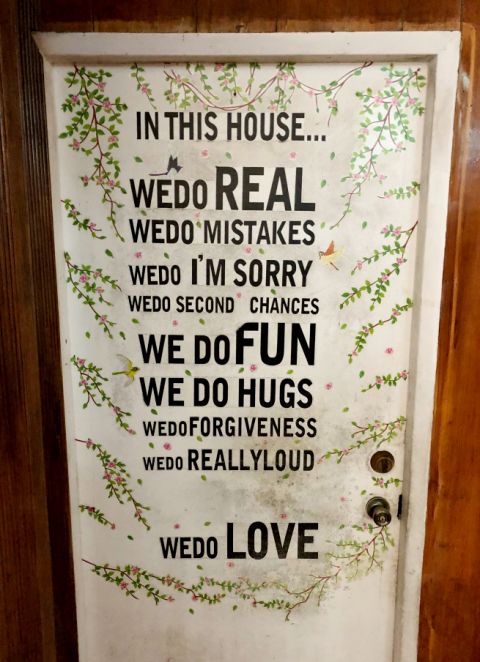 A sign in the home of Mary Jane Ortega, former mayor of San Fernando, Philippines (Courtesy of Brian Harper)

Filipinos are not oblivious to these realities. A number of speakers illuminated them in considerable detail during talks with our visiting academic cohort. Several of my classmates in Fordham University's Graduate Program in International Political Economy and Development also hail from the Philippines, as does its program manager, Donna Mae Odra*. They, too, are deeply engaged with the challenges facing their country and the broader global community.

At the same time, they maintain a consistently sanguine and collected attitude, even amid discussions about the world's harshest edges. It is fitting that one of them is nicknamed "Sunny."

Part of Filipinos' joie de vivre seems to stem from the importance their culture places on social cohesion. Dela Cruz explained pakikisama, a Philippine concept that involves "trying to get along well with people" and "acting in accordance with the group." Odra emphasized hiya, or a regulating behavior that encourages Filipinos to be modest and place a high premium on presenting themselves well to others.

Dela Cruz told us to expect qualities like these on field visits to evaluate marine protected areas in San Fernando, a city of 120,000 people along the coast of the South China Sea.

"When you go there," he said, "you will meet a lot of happy people."

Indeed we did. Over the course of three days, our hosts breezily went far out of their way to accommodate our occasionally inconvenient requests, scheduling impromptu interviews, tracking down documents, feeding us more than anyone could ever want, and refusing every offer for help cleaning up. Again and again, people thanked us for coming, even as they were doing us favors.

While it is best not to paint entire cultures in broad strokes (even when the verdict is flattering), one wonders what Philippine positivity can teach Americans, especially those of us who appreciate assertiveness and authentic displays of pleasant and unpleasant emotions alike. What can Filipinos show those of us who, like many of them, are dismayed and frustrated by the issues facing our society?

The Filipinos I met are proof that it is possible to hold these disparate impulses in balance. One can care passionately about all that is wrong with the world while retaining a cheerful optimism that we are capable of doing something about it.

Likewise, Philippine politesse serves as a model for disagreeing without being disagreeable. Philippine hospitality demonstrates how we can generously open our doors to whoever knocks. And the ease with which Filipinos laugh reinforces the all-too-true trope about the value of taking what we do seriously without taking ourselves seriously.

"Bring a healthy sense of humor," Odra advised us before we left for San Fernando. "Our [Filipinos'] sense of humor keeps us sane."

Maybe it can do the same for the rest of us. 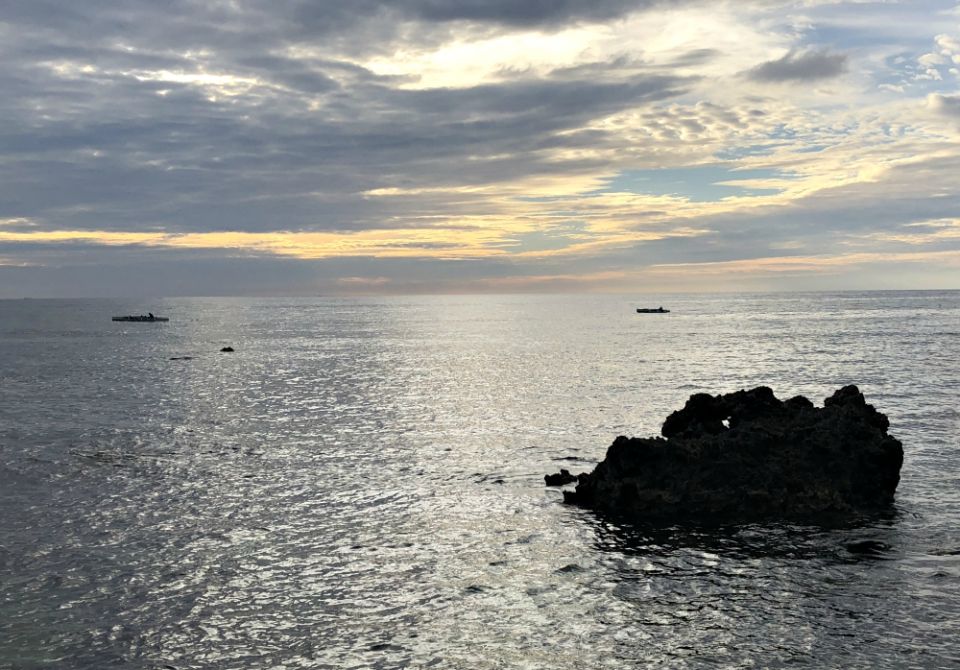 *This column has been edited to add Donna Mae Odra's name.

The hippopotamus and me, and what unites us