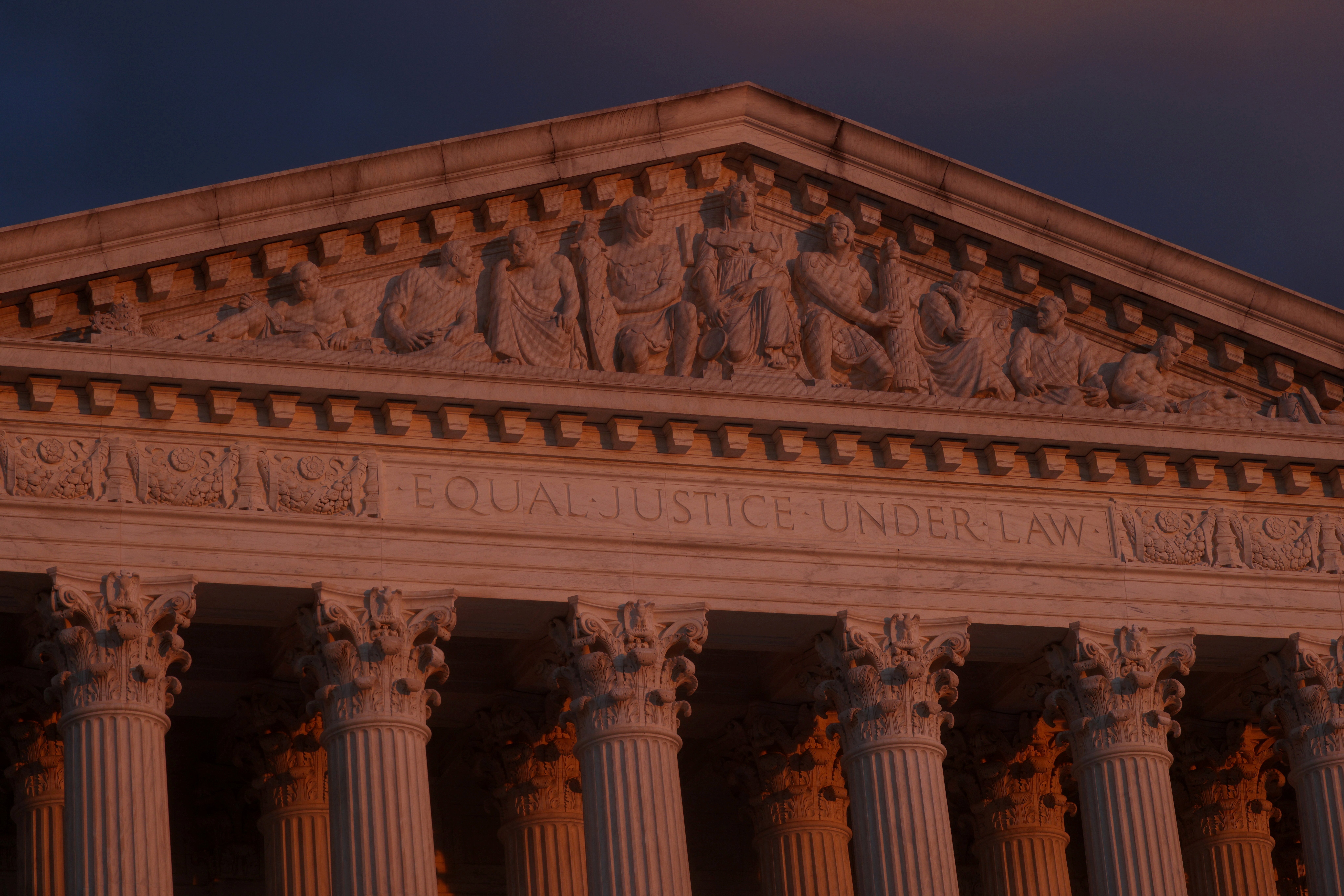 The Archdiocese of Los Angeles is suing the Los Angeles Unified School District, the second largest in the United States, arguing that legal action is necessary to force the district to take the appropriate steps to restore federal funding for low-income and disadvantaged students who attend Catholic schools.

The archdiocese said in the suit that the district has acted “to increase its own share of federal education monies by artificially reducing (archdiocesan) schools' share of services."

An LAUSD spokesperson told Religion News Service that district officials could not comment on pending or ongoing litigation.

In a statement, the archdiocese said it "is committed to advocating for our students to ensure that the Title I services that they need and are legally entitled to are returned to them by LAUSD.” Those impacted are low-income students who attend Catholic schools in Watts, South and East Los Angeles, the archdiocese said.

The complaint is asking the court to order the district to “engage in timely and meaningful consultations with (the archdiocese) regarding the process by which the (archdiocese) schools’ Title I allocation was calculated.”

In September 2019, the archdiocese filed a complaint against the district after it said only 17 schools were declared eligible for Title I funds, which are provided to help low-income students meet challenging state academic standards. The previous school year, more than 100 schools were cleared to get money under the program.

A June 2021 report by the California Department of Education found that LAUSD "failed to provide equitable services to (archdiocesan) schools,” adding that the district “engaged in a pattern of arbitrary decisions” without consulting the archdiocese and in violation of federal and state law.

The archdiocese's schools serve about 13,000 students who qualify for services funded by the federal government through the school district, Paul Escala, senior director and superintendent of the LAUSD, told Religion News Service at the time of the report.

“Even though they are not public schoolchildren, the school districts that they live in are obligated to provide them the resources necessary to supplement their educational programs,” Escala said.

Funding goes toward services such as tutoring, counseling and coaching in reading and math.

In its report, the California Department of Education gave the district 60 days to “engage in timely and meaningful consultation” with the archdiocese and to “recalculate the numbers of students from low-income families.” The state report found that the district made sudden changes in how it determines which schools qualify for the funding and excluded schools whose paperwork it found to be insufficient.

In a previous statement, LAUSD said it “strives to comply with all applicable rules and regulations regarding the provision of Title I equitable services.”

In the suit, however, the archdiocese said it "has already been more than patient in allowing administrative processes to play out in this dispute."

"Now it is time for (archdiocesan) students to receive justice," the archdiocese added.