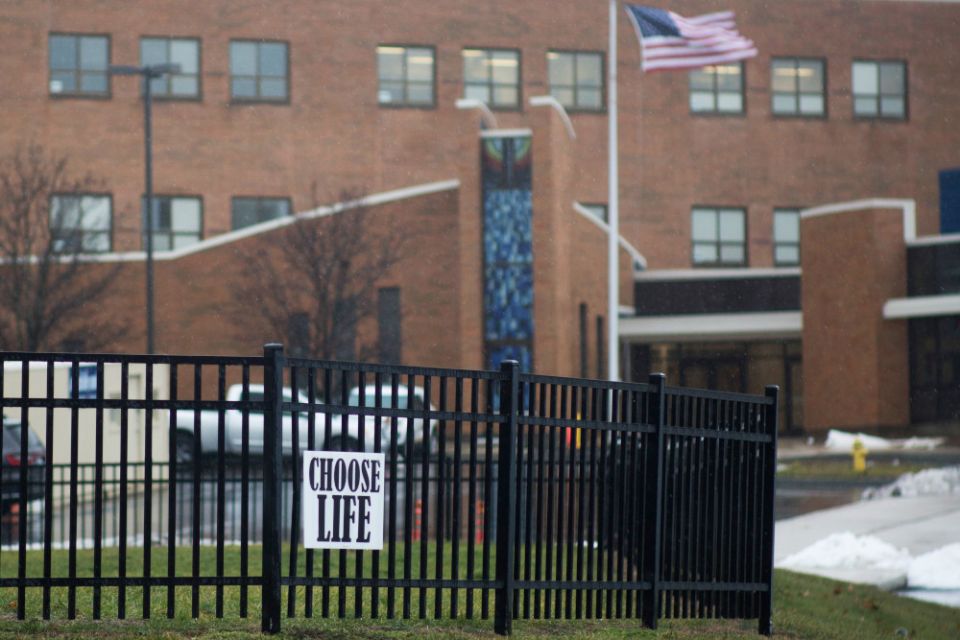 Washington — The Supreme Court, in an 8-1 ruling March 3, said Kentucky's Republican attorney general could continue to defend an abortion restriction measure struck down by lower courts.

The court did not specifically weigh in on abortion, or the particular procedure affected by the law, but instead simply focused on whether Attorney General Daniel Cameron could continue to fight for the state's 2018 law after a trial court and appellate court had called it unconstitutional and the state's health secretary, Democrat Eric Friedlander, declined to review these decisions.

The state law at issue banned an abortion procedure known as dilation and evacuation, which is often used to end a pregnancy during the second trimester.

When the law passed, Republican Matt Bevin was governor. The state's current governor, Andy Beshear, a Democrat, said his administration would not challenge court rulings blocking it. After abortion providers filed suit against the abortion ban, a trial court permanently blocked it and that decision was upheld in 2020 by a panel of the 6th U.S. Circuit Court of Appeals.

Cameron, who became attorney general in 2019, wanted the courts to reconsider their decision. He asked the full 6th Circuit to reexamine it. The appeals court rejected his case, saying he was too late with it, so Cameron brought it to the Supreme Court.

The court's opinion, written by Justice Samuel Alito, said courts should recognize the interest that states have in protecting their own laws.

Justice Sonia Sotomayor, in her dissent, warned the court's decision could "open the floodgates for government officials to evade the consequences of litigation decisions made by their predecessors of different political parties, undermining finality and upsetting the settled expectations of courts, litigants and the public alike."

Cameron said in a March 3 statement that he plans to return to the appeals court to argue the law should be allowed to take effect. He said the ban is "worth defending and should receive a full defense from the challenge brought by the ACLU and an abortion clinic."

The Kentucky case had the backing of a coalition of 20 state attorneys general, led by Arizona Attorney General Mark Brnovich, also a Republican, who filed an amicus brief in support of Cameron's ability to defend his state's abortion law.

Carol Tobias, president of National Right to Life, was pleased with the court's decision, which she said recognizes "the right of a state officer to defend a state law when a pro-abortion governor refuses to do so."

"Kentucky's law should be upheld so that unborn babies can be protected from a cruel and inhumane death," she said in a March 3 statement.

She also said the decision "creates an important precedent that should embolden more states to enact strong protections for the preborn with confidence that their laws will be defended."

Looking Ahead to 2016: Politics

Something to ponder this Black Friday: Wage disparity and income inequality