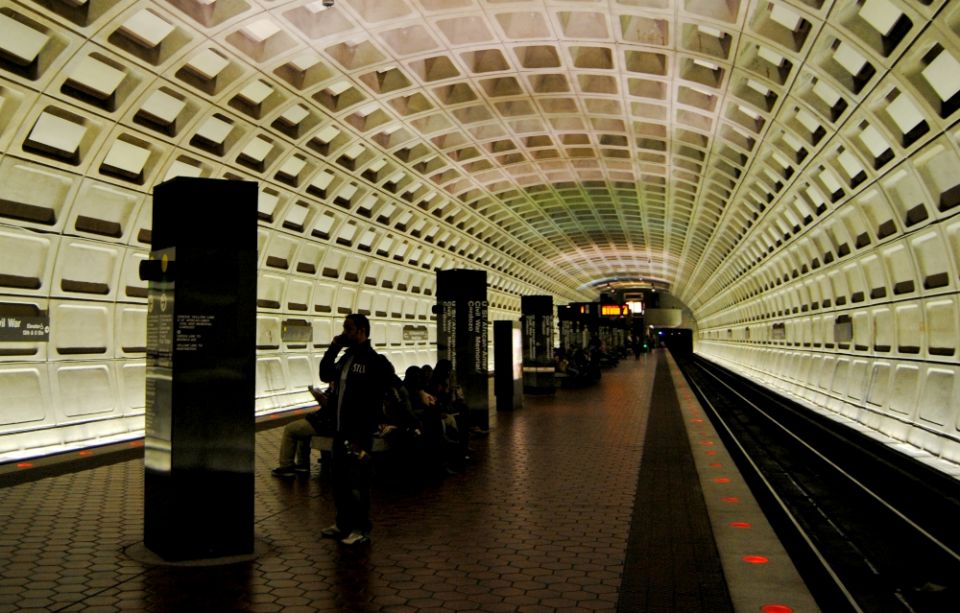 From the category "Liberals living up to their caricature," the D.C. transit system refused to run ads from the Archdiocese of Washington that encourage people to go to church during the Christmas season. The "Come home for Christmas" campaign has been going on for years and no one I know ever took offense. Sadly, the D.C. City Council has become increasingly intolerant and then these are the same people who wonder why they can't win a national election. Yeesh.

From the category "A plague on both our houses," College Republicans at the University of Connecticut invited a right-wing blogger to give a talk provocatively called "It's OK to Be White." The provocation worked and the young man was shouted down and got into a scuffle, after which he was arrested. Nothing like training the next generation to become leaders in democracy!

From NBC Chicago, Channel 5, Pope Francis has asked Cardinal Blase Cupich to visit Puerto Rico as a sign of the pontiff's solidarity with the people there who are still suffering from the twin hurricanes that struck the island. Chicago has a large a vibrant Puerto Rican community, so it makes sense that the pope would tap Cupich, as opposed to, say, Archbishop Joseph Naumann.

The Circle of Protection brings together the widest variety of Christian denominations I have ever seen to oppose the tax reform legislation. Will it matter to the "God Party"? Not a whit.

A lovely Advent story from the Catholic University of America: A student at the School of Music who is from St. Croix has composed a piece that will be performed at the school's annual Christmas concert, the proceeds of which will go to help hurricane victims.

Speaking of music, I came across this short, but lively Toccata by Thore Haukner based on the Norwegian hymn tune, "Herre Gud, ditt dyre navn og ære" that you will recognize from the church scene in "Babette's Feast."

North Carolina parishioners clash with pastor, petition for his removal